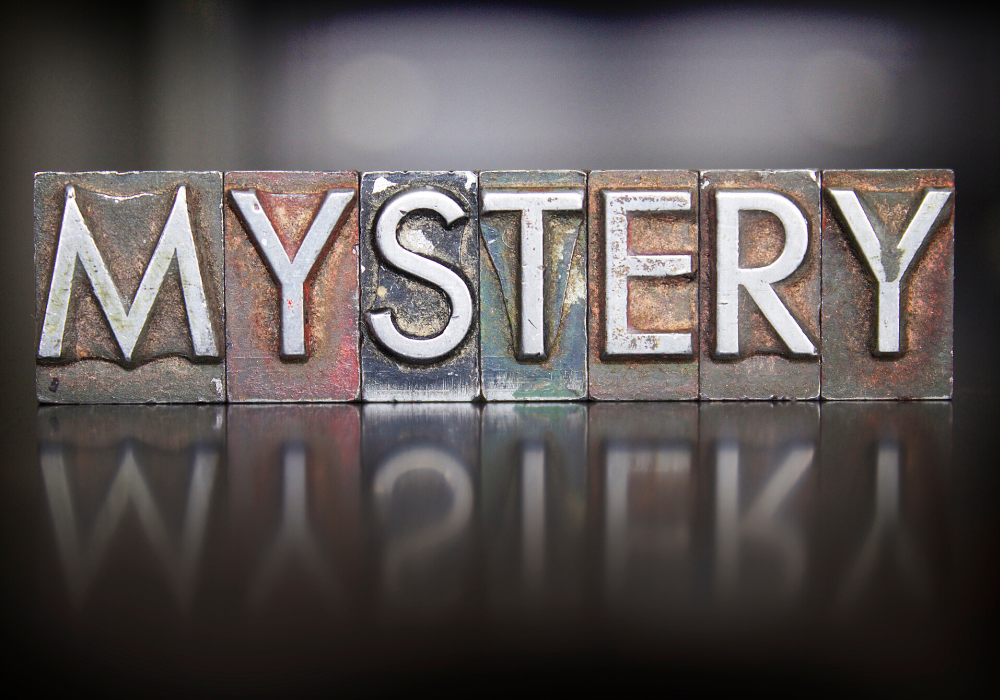 END_OF_DOCUMENT_TOKEN_TO_BE_REPLACED

The Global LEI Foundation (GLEIF) has added two validation agents to its LEI issuance scheme in recent weeks, easing adoption of the identifier and extending its reach in Africa. The foundation has also published its 2020 annual report, noting a rise in LEI numbers and a 2021 focus on the validation agent role introduced in...