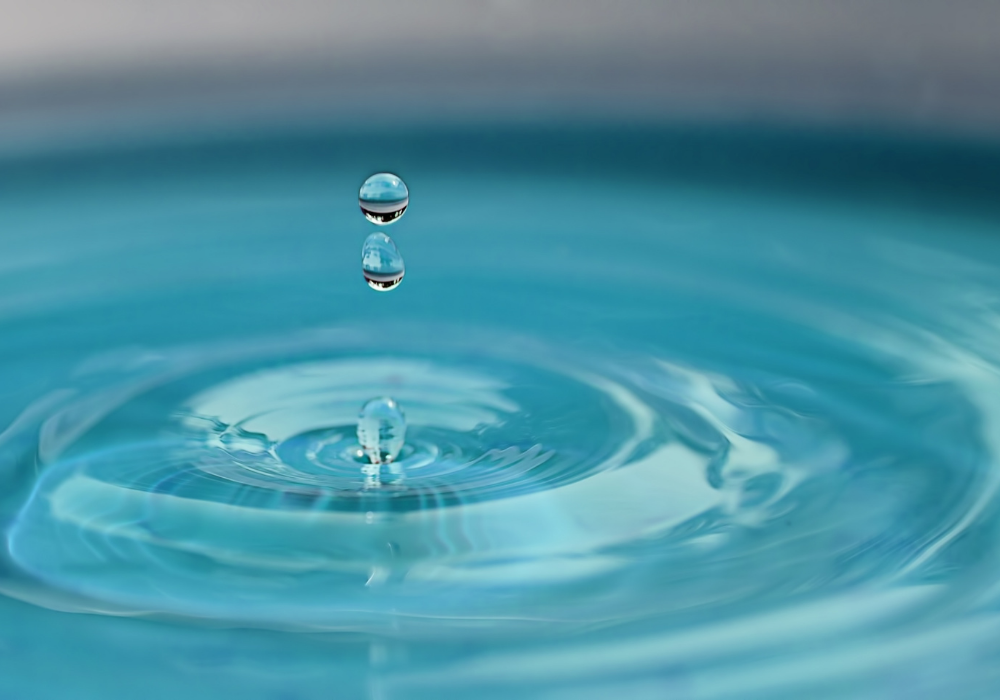 Transparency of the OTC derivatives market takes a step forward tomorrow with the Financial Stability Board (FSB) confirming the Regulatory Oversight Committee (ROC) of the Global LEI System as the International Governance Body for the identifiers that will be used to track OTC derivatives transactions. Harmonisation of the identifiers should culminate towards the end of 2022, providing better market transparency for regulators, easing the trade reporting burden for market participants, and putting in place a framework designed to avoid any repetitions of the 2008 global financial crisis.

The FSB initially published a report on UPI governance arrangements in October 2019, and is now handing over the reins.

The three elements designed to improve OTC derivatives market stability are: the Unique Product Identifier (UPI), Unique Transaction Identifier (UTI), and Critical Data Elements (CDE). The UPI and CDE will be implemented in Q3 or Q4 of 2022, while the UTI must be implemented by the end of 2020.

The FSB designated the Derivatives Service Bureau (DSB), already the generator of ISINs for OTC derivatives, as the sole issuer of UPI codes and operator of the UPI reference data library back in April 2019. The UTI includes two components – the code and an agreement about who generates the code – and identifies individual transactions reported to trade repositories. Technical guidance outlines how decisions must be made on which party to a trade generates the identifier. CDEs capture important characteristics of transactions.

By embedding reference to the LEI in the derivatives identifiers and data elements it will be possible to monitor legal entities’ trading activity, exposures and interconnectedness in the global OTC derivatives market.

Pushing forward industry and regulatory demand for data standards to stabilise and smooth the operation of capital markets, both the UPI and UTI are ISO standards. CDEs will be part of the ISO 20022 dictionary and messaging framework.

The ROC was selected as the governance body of the OTC identifiers on the basis of its expertise in building the LEI data infrastructure and experience of issuance through the GLEIF, The FSB points to high level principles that link the LEI and UPI, such as identification of market abuse and systemic risk. On a lower level, there is technical connection between the LEI, UPI, UTI and CDE.