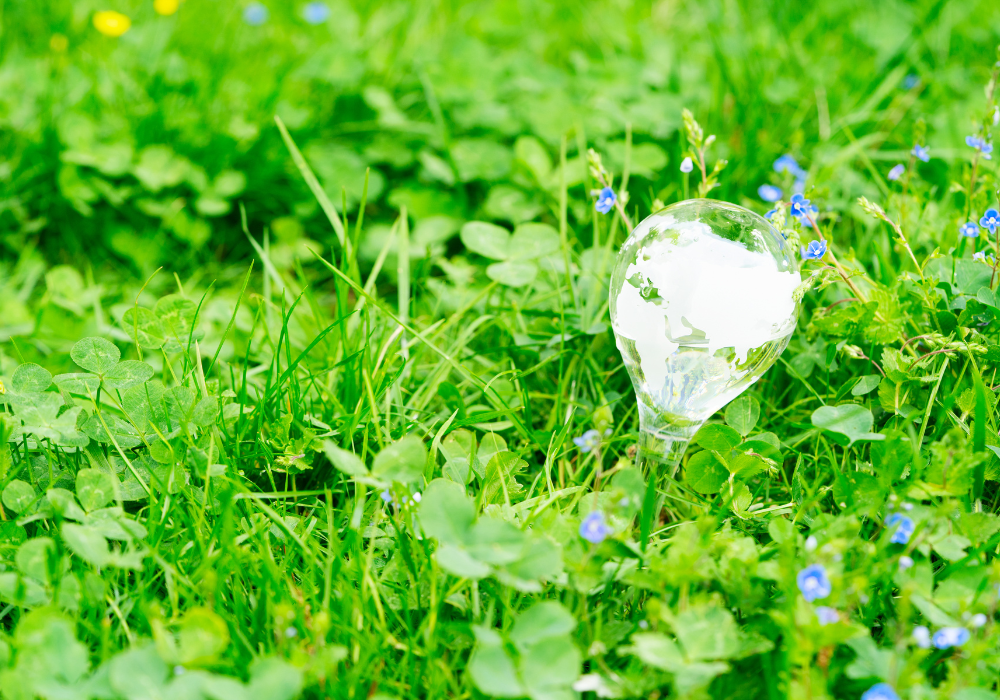 Financial institutions and corporations are pressing on with efforts to align with ESG taxonomies and there is confidence that reporting rules introduced in recent years are bringing more private companies into the fold.

But more than two years after the European Union’s “green” Taxonomy was implemented experts say there are still yawning gaps in the ESG data record that are hampering progress for many firms.

And while there has been some coalescence of standard-setting methodologies, the lack of clear definitions on even the most fundamental of sustainability concepts is fuelling doubts about the ESG project.

Register here to join A-Team Group’s 29 September 2022 webinar on Approaches to ESG data for analytics
In the latest look at the state of play regarding ESG taxonomies and standards, leading market participants said regulations created to stamp out greenwashing and bring order to reporting standards are being followed by a large proportion of companies. A poll during A-Team Group’s latest ESG Insight webinar found that almost 40 per cent of respondents said their companies had adopted ESG taxonomies and industry standards.

The most commonly used taxonomy is the EU’s, although others had been adopted outside of the union, Ghislain Perisse, head of insurance solutions at Fidelity International, told the webinar. The clearly worded guidance is relatively easy to follow and is providing the basis for other similar taxonomies introduced around the world, Perisse added during the event, which was entitled “Progress and Challenges in Taxonomy and Standards Setting for ESG”.

The EU’s Taxonomy only applies to companies’ environmental performance and expects them to disclose the percentage of turnover, capital expenditure or operational expenditure that is Taxonomy eligible, and eventually Taxonomy aligned. The accompanying Sustainable Finance Disclosure Regulation (SFDR) demands they test their sustainability against 64 Principle Adverse Impact (PAI) assessments.

Perisse, who is also a member of the working group of FinDatEx, which gathers all European financial associations and works on establishing ESG data standards for European regulations, said that while compliance demanded the collation of lots of data, the European ESG Template is helping companies to find the right information and navigate the guidelines.

Nevertheless, huge challenges remain. Another poll of viewers during the webinar found that the overwhelming obstacle to full alignment was the lack of direct data available to them. That problem was most acute for private equity firms and funds that included private companies, which are least able to muster the capabilities to disclose complete data sets.

In the absence of data obtained directly from in-scope companies, proxies were being used to align with some taxonomies – though the EU expressly forbids the practice.

Their use has been the cause of controversy because their different calculation methodologies had given rise to discrepancies in the data record and were sometimes misleading, the webinar heard. However, Alex Merola, executive director of commercial strategies, ESG & private markets, software solutions at S&P Global Market Intelligence, said proxies were at least good at offering “directional” indications and that, in time, they would be replaced by direct data.

Brunno Maradei, global head of responsible investment at Aegon Asset Management, argued that there also remains uncertainty over the scope of the EU taxonomy, which is limiting its aim of reducing greenwashing and guiding capital to sustainable assets and companies.

Maradei said that not all of the EU Taxonomy’s six environmental objectives had been implemented and that disagreement within the union over such things as the inclusion of nuclear and gas power as transitional energy sources was casting doubts over the effectiveness of alignment.

That was being compounded by what he called implementation delay risk, which threatened to see challenges snowball over time.

The response to this uncertainty from some asset managers has been to temper the ESG claims of some of their products, fearing that changes to regulations may leave them exposed to claims of greenwashing. Maradei warned that such wariness could also turn investors away from sustainability markets.

A year after the creation of the International Sustainability Standards Board (ISSB) with the promise of bringing order to reporting standards, there remains a lack of streamlining in how companies should make their ESG disclosures, the webinar heard.

While this was acknowledged as creating confusion, webinar panellists were not entirely convinced it would be a fatal flaw in the ESG project. Merola, for instance, said the situation had led market participants to establish their own standards and many were encouraged to pay greater regard to materiality assessments and regular re-evaluation of taxonomy alignment.

Maradei similarly welcomed a degree of flexibility in standards, saying it provided for a more tailored approach to reporting that relied more on the expertise and opinions of asset managers, which clients valued.

The webinar concluded that taxonomies would prove valuable when implemented fully and when financial institutions and corporations had fully embraced them. One key benefit, elucidated by Perisse, was that the EU Taxonomy had been designed in order to establish asset managers as a driver of data generation.

By requiring funds and portfolios to disclose the ESG performance of their investments, the Taxonomy was enabling the drawing of ever more information from smaller companies and private enterprises. That would eventually provide for the backfilling of estimates, the filling of data gaps and the strengthening of confidence in sustainable markets, the webinar heard.

END_OF_DOCUMENT_TOKEN_TO_BE_REPLACED 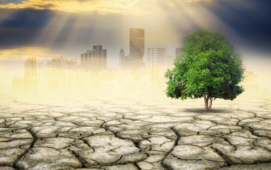 Financial services firms and corporates are increasingly incorporating climate risk into their risk management frameworks, but a lack of data is hampering the process. A survey by Bloomberg found that almost nine in 10 senior executives polled said they had begun aligning their risk management processes with climate change. Nevertheless, only 5 per cent of the people questioned...