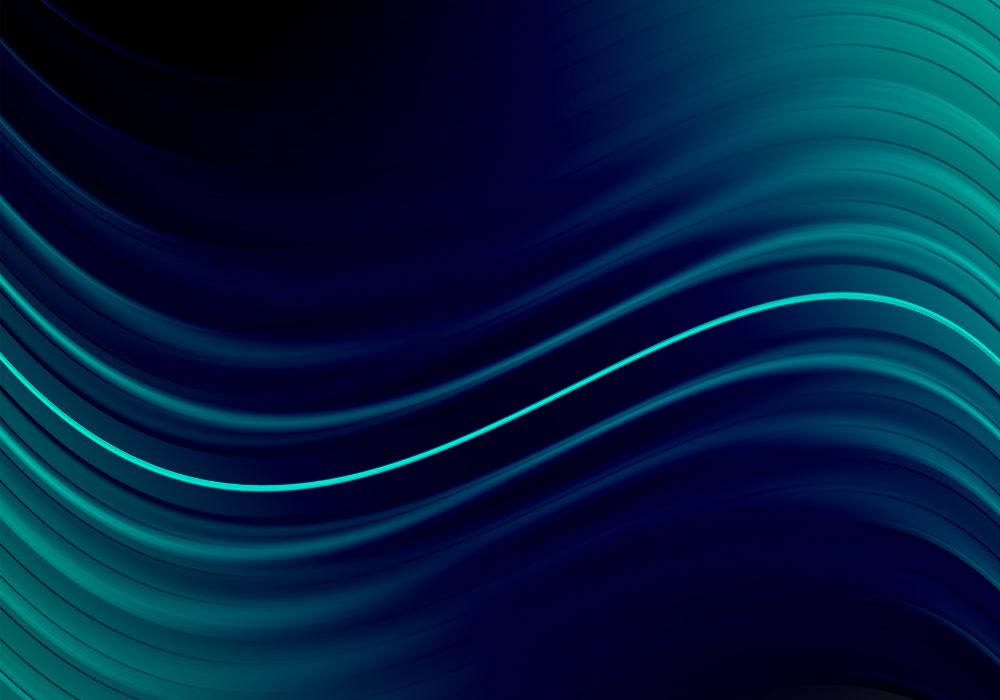 Practitioners reported general readiness for the introduction last week of new CFTC rules around position limits, a decade after the regulator first floated its plans for changing them. Regulated firms are now being urged to prepare for further changes scheduled for next year, which will introduce new exchange rules and federal limits on derivatives contracts not previously subject to them.

Adds Krzywkowski: “Firms often perform this function on a manual basis, say via quarterly audit, where limits stored by companies internally, for example in excel spreadsheets, are updated in respect of changes made by exchanges and regulators. This can be risky, especially if limits go down and firms are caught short and breach them. Firms trading derivatives contracts will have to build monitoring tools to deal with these and future updates. On top of this, there is a significant burden of work for exchanges to carry out in setting up processes to capture relevant OTC trading in order to satisfy the CFTC’s requirements set out in the Final Rule.” FundApps helps firms to get away from manual processes, he says, promoting operational efficiency as well as compliance.

FundApps launched in 2010 as a compliance-as-a-service provider. The company has three main areas of focus: shareholding disclosure for financial institutions that are required to disclose their equity ownership stakes for transparency purposes; sensitive industries, for sectors which are deemed to be ‘sensitive’ by governments and where restrictions on equity ownership have been established; and position limit monitoring, which assists firms with monitoring their derivative exposures across asset classes, versus limits set out by exchanges and regulators around the globe.

END_OF_DOCUMENT_TOKEN_TO_BE_REPLACED

It’s official. Due to popular demand, A-Team Group is expanding its highly successful RegTech Summit conference series with an event in Singapore in the autumn. With lead sponsorship from Solidatus confirmed, A-Team is now formulating the agenda, recruiting speakers and discussing participation opportunities with sponsors and exhibitors. A-Team’s RegTech Summit APAC will take place on...