Trade and Transaction Reporting Challenges – EU Demands for US Firms 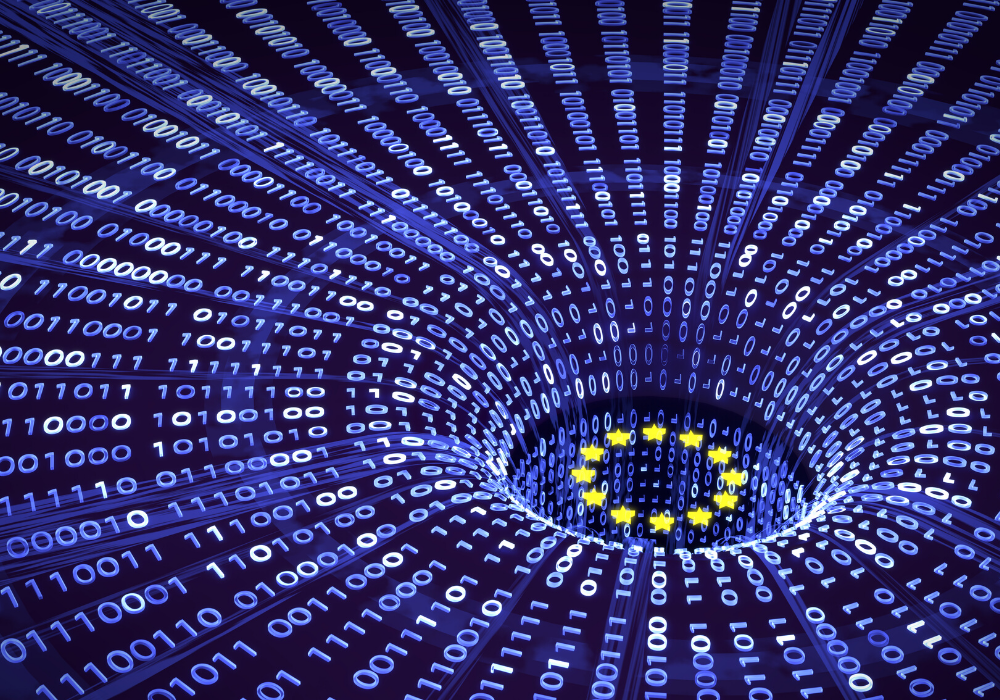 At the upcoming RegTech Summit New York, William Gates of SmartStream RDU will be enlightening us as to the current challenges around MiFID II and MiFIR for US-based firms; as well as giving a rundown of where we are (as far as anyone can really know!) with Brexit, and what the implications could be for financial institutions; and exploring the most pressing priorities for upcoming regulatory change – including the imminent SFTR. We sit down for a quick chat with Bill in advance of the event, to learn more.

“Both MiFID II and SFTR reach well into the US, affecting any firm that has an EU presence, and businesses need to be considering how they are going to handle these new requirements, if they haven’t already,” he warns. “MiFID II is a couple of years in, so the implementation process is done, but what is the next phase? ESMA is already talking about MiFID III, but leaving that aside for the moment, what are regulators doing now about MiFID and how could that impact the decisions that people make about investments? If you haven’t started thinking about that yet, you ought to.”

Although the energetic roll-out of EU regulation can sometimes feel a little distant to those across the pond, the point, Bill stresses, is that anyone in the US who is dealing with a European counterparty for MiFID and anyone with a European entity for SFTR has to be compliant – whether they like it or not. But that compliance is now undergoing something of an evolution, as the initial panic following the MiFID II January 2018 implementation deadline dies down.

“The MiFID roll out has been a little bit fluid – there was a huge rush at the beginning of last year, and the result of that phase has now bedded down reasonably well and people are trying to figure out what the next focus point will be,” says Bill. “The regulatory focus is definitely shifting: from transaction reporting to best execution and now trade reporting – and this is an important aspect to considering when planning your regulatory and compliance strategy and when making any decisions around vendor purchases.”

SFTR is another key element that should be considered by US firms operating in Europe. With an April 2020 deadline, the regulation is reaching peak urgency – and while it shares some of the MiFID II goals around transparency, this framework focuses not on the transactions themselves but on the underlying collateral, making it a whole new ball game for firms that need to demonstrate compliance. “With ESMA estimating that up to 10,000 firms could be affected, and with just five months to go until D-Day, North American firms with a European presence need to looking at this as a matter of urgency,” says Bill. “SFTR is a huge undertaking – securities financing transactions are at the absolute core of the financial system and every firm in the financial services industry, if they have EU entities, is going to be affected by this. Time is of the essence.”

Time may be of the essence but, at least for firms with UK operations, uncertainty is very much the name of the game right now, as firm answers around Brexit remain tantalisingly out of reach. “Brexit – whatever happens – is just going to mean more cost for US firms,” notes Bill. “Very quickly after Brexit, whenever that might be, the instrument set will be divided. No matter how regulators approach it, there is a high level of complexity around creating two parallel structures – and again, US firms need to be seriously thinking about how they are going to manage this risk, before it hits them in the face.”

To learn more about the challenges of EU regulation facing US firms, and to hear Bill speak in person, register for the A-Team Group RegTech Summit New York now and join us on November 14, 2019 for a day filled with insight and information on this topic and much more.

END_OF_DOCUMENT_TOKEN_TO_BE_REPLACED 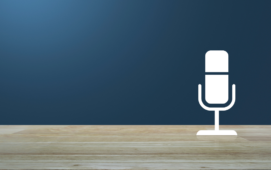