RepRisk Opens up its Methodology to Inspire ESG Transparency 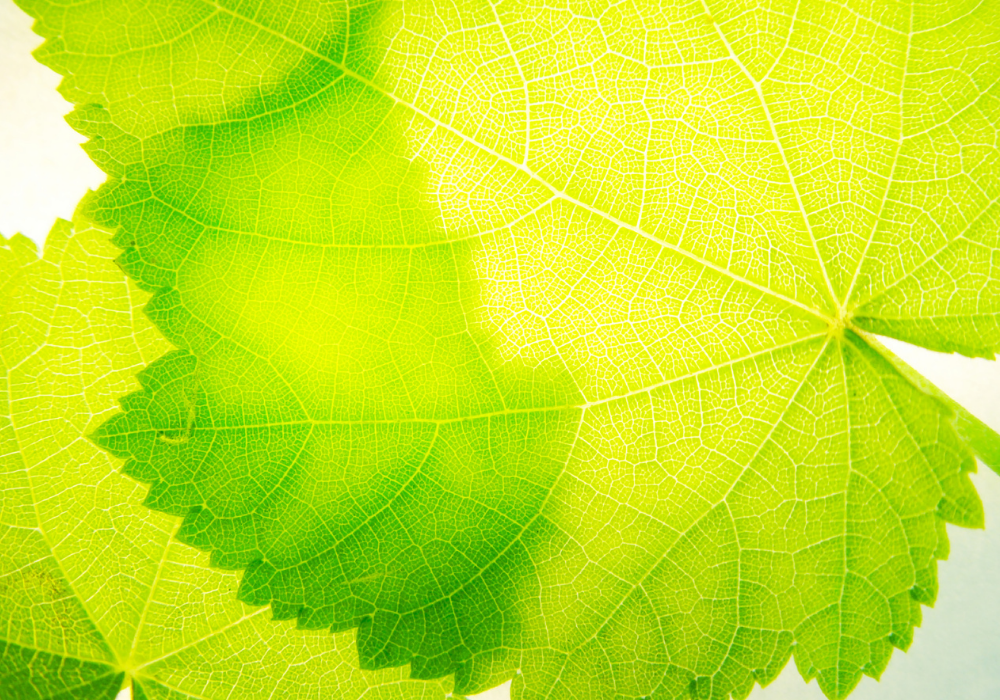 RepRisk’s publication of the methodology behind its ESG data is hoped to encourage competitors to follow suit and bring greater transparency to the sustainable investment space.

The Zurich-based data vendor made the plumbing behind its services available on its website in the past week. Now available to the public are its Jupyter notebooks, which can be download and used to assess companies’ ESG scores and to create custom portfolios.

The decision was born of a desire to open up the ESG data space as the financial services industry moves towards institutionalising such sustainability and social impact disclosures, Executive Vice President Alexandra Mihailescu told ESG Insight.

“We’ve basically published the recipe to our secret sauce,” Mihailescu Cichon said. “Clarity and transparency are critical for this market to succeed and to grow at the pace that it’s growing. We thought it was time to just take this step.”

RepRisk launched its Jupyter notebooks in June last year. Using Python code, they are built on the algorithms the company uses to create investment and due diligence scores. They also contain the detailed methodology information behind RepRisk’s data analyses.

Mihailescu Cichon said RepRisk had begun building its methodology in 2006.

Now the public can see how it defines the 28 ESG issues on which it assesses entities and the 73 “Hot Topics” it covers, which include the oil industry and human trafficking.

“This is 15 years of work, 15 years that we’ve defined these things, and we’ve had a consistent methodology over time,” she said. “It’s been a lot of work and effort that has gone into fine tuning it the way it is today. We want to contribute to to pushing the industry forward and hope this encourages people to take a similar step.”

As ESG disclosures move closer to regulatory oversight, some observers have called for greater sharing of relevant data to ensure entity ESG scores are comparable across analytics providers.

The regulators’ watchdog International Organization of Securities Commissions has recommended that oversight agencies encourage vendors to make more of their methodologies and data publicly available. This, it argues, would help give clarity to the blizzard of ESG terminologies and standards.

Among other companies giving away some of their services to improve transparency is carbon accounting startup Persefoni, which is enabling smaller companies to calculate their own carbon footprints on its platform.

Mihailescu Cichon said RepRisk wasn’t necessarily hoping that by the granting of free access would make its methodology a global standard. But she said it was hoped that the public service would help galvanise a move towards standardisation.

Conversion of standards “is what the industry needs – we’ve been discussing for a while whether there is ever going to be one global standard or are we going to have to go to regional standards,” she said. “It’s difficult to know where the dust will settle… but at least there’s a lot of work and momentum going into this topic, so that there is clarity and comparability for investors wanting to use this data.”