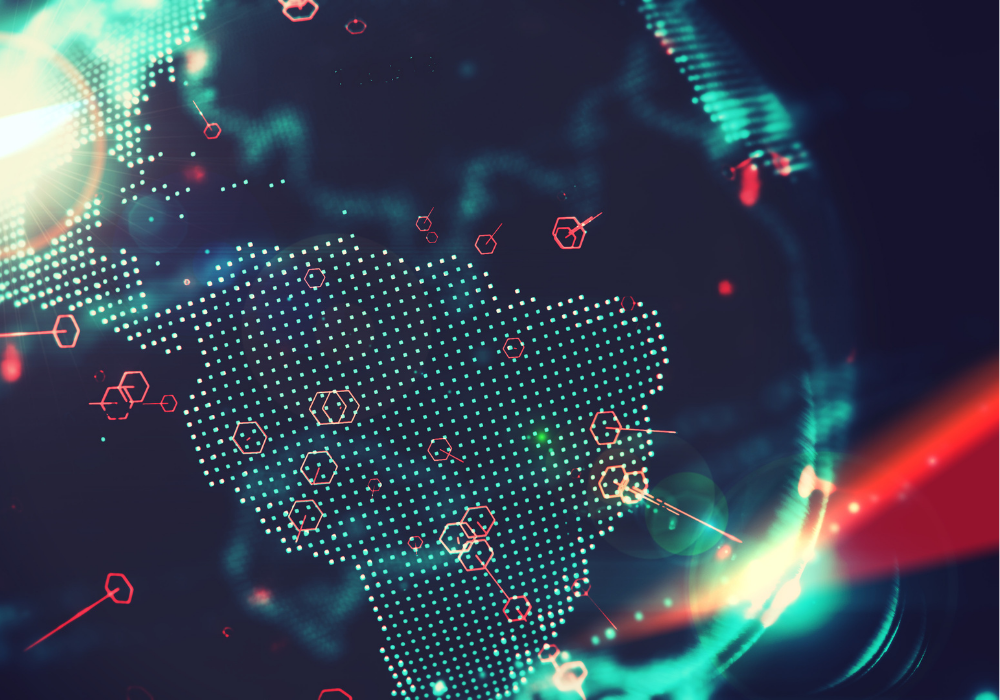 The role of digital transformation in the growth of the RegTech sector cannot be overstated, but a number of complex challenges and barriers to more widespread adoption remain. Launching A-Team Group’s two day RegTech Summit, this first panel brought together a group of leading industry figures to discuss the major compliance issues from the perspective of both the regulatory bodies and the financial institutions as the industry looks ahead to 2022.

Learn more about this topic at our RegTech Summit, London
Cummings began by asking the panellists to share their thoughts on the impact digital transformation has had on financial institutions, the regulators and regtech solutions. Panellists explained that they are now slowly seeing how they can support and enable the different support functions, such as risk finance and compliance, and really bring “digitalisation to life”. They also thought that was true not only for financial institutions, but also for the regulators and regtech and that the focus on digitalisation is really strong in this space currently.

However, one panellist warned that like fintech, the word regtech can mean many things to many different people. They argued that the particular challenge was with regtech the product, as many larger organisations find they have to adapt to the way that the external market has solved the problem and not necessarily the other way around. According to the speaker, this can be both a gift and a challenge because it forces some innovation internally, but it also proves challenging for the engagement of those regtech solutions.

Technology also continues to surprise the financial service industries, another panellist added. Even considering the impact of the pandemic, regtech keeps on growing, certainly from the UK/EU perspective, they said. The panellist shared recent data which suggests that in 2019, regtech deals had reached $7.2 billion, which then increased in 2020 to $8.3 billion. They added that the number of deals completed stood at 348, which they argued demonstrated the breadth and width of regtech solutions being offered out into the industry. The panellist noted that this also bucks the expected trend for lower technology spend at a time of uncertainty and risk elevation, but instead we’re seeing an acceleration in demand for regtech and technology solutions.

Another panellist added that the digitisation of the industry was inevitable, but it is taking longer than a lot of people thought it might. In addition, they felt that the industry had reached an inflection point which would lead to a breakthrough. While there is almost a log jam of great solutions, one leading issue which stood out to the speaker was that of money laundering and KYC. They noted that it is one area where the consensus is that the way it is being done no is really badly broken. The industry spends more money in that area than any other compliance area, according to the panellist, and yet a recent UN estimate suggested that we are still catching less than 1% of global money laundering. “We’re obviously doing something wrong,” the speaker added.

As an industry, we also now really need to start looking at the 360 degree view of regtech, instead of looking at in silos across institutions, noted another panellist. “Until you do that, you don’t really understand that the half of the banks are still probably being run from Excel spreadsheets and that the risk of doing that is by far greater than the risk of utilising some of these emerging technologies to solve the problem,” they added. The way to do that is to connect with the enterprise architects, the technology teams, the business teams, and many in banking have had to learn the alternative is more painful than going on this journey.

The moderator then turned to look at the results of the audience poll which had been running throughout the panel and which posed the question: What do you consider to be the biggest challenge or barrier for adopting regtech in your organisation? Cummings noted that the leading barrier according to the poll was mindset and cultural challenges, followed by legacy systems and vendor risk of working with third parties quite far behind those two leading reasons at just 9% of the vote. She added that this was quite encouraging as regtech firms are often new to the market and don’t have a strong track record. Too many point solutions and not enough synergies in the market also secured 9% of the vote, while unproven solutions and unproven ROI had not been voted for at all, which Cummings said was surprising.

Rounding out the panel, the final speaker said that the regulators can play an important role in bringing together the industry to share information, understand the practical changes of using certain types of technologies, the barriers to deployment, the potential risks and to gather views on principles, guidance, regulation and governance. “That governance has to become dynamic, and that is a big change for the industry as a whole,” they said. “But the regulators also need to be involved in the regtech space. It’s not good enough to stand still.”

END_OF_DOCUMENT_TOKEN_TO_BE_REPLACED 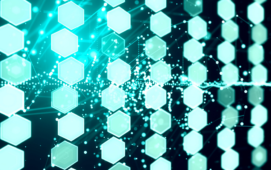 By Henry Roxas, Head of Trade Finance, R3. The amount of money laundered globally in a single year has been estimated at as much as $2 trillion. Despite billions of dollars of investment in preventative measures, financial institutions are only managing to intercept less than 0.1% of illicit funds. Evidently, money laundering is a booming...