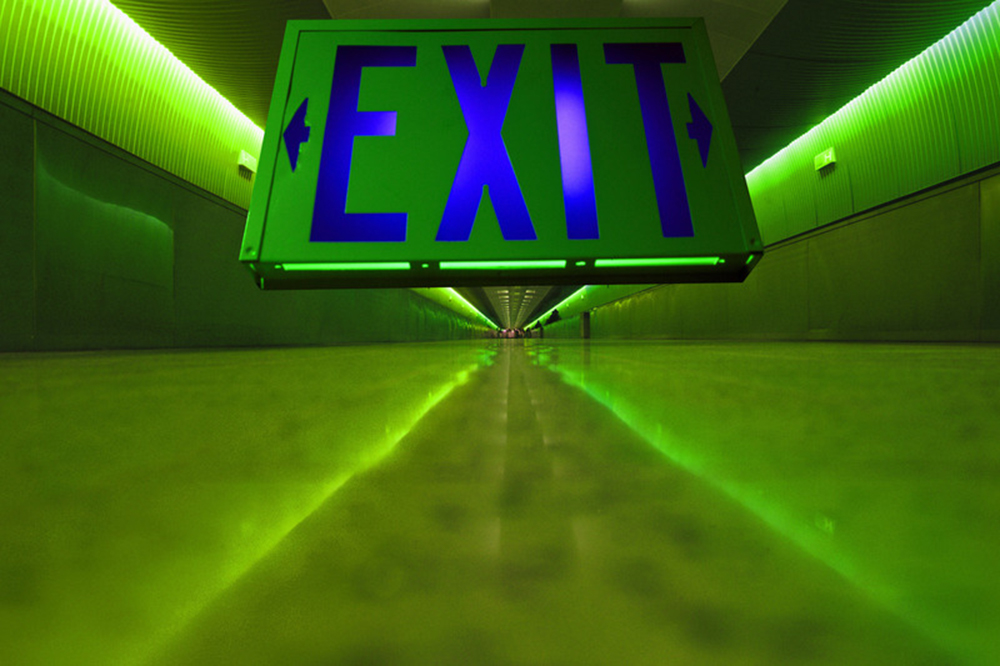 Refinitiv is planning to withdraw its KYC as a Service offering, most likely late this year, once again raising questions around the viability of the utility model and following Bloomberg’s decision to pull out of the KYC market and withdraw its Entity Exchange KYC and client onboarding solution little more than a month ago.

Refinitiv’s KYCaaS offering is believed to be suffering from lack of take-up in a highly competitive market and carrying a significant overhead. It was subject to a consultancy review before the decision to pull out was made.

A Refinitiv statement provided to A-Team Group, explains: “Refinitiv confirms that it has taken the decision to discontinue its KYC as a Service offering and is committed to an orderly and well-managed closure of the service. Refinitiv remains committed to helping customers manage their KYC, due diligence and third-party risk through its leading solutions including World Check, Media Check, EDD and in the area of Digital Identity. The company will work closely with its customers and partners to ensure they are supported through this process.”

Separately, Refinitiv confirmed that the former Avox entity data service, now Refinitiv’s Verified Entity Data as a Service, will not be impacted by the withdrawal of the KYCaaS solution and will continue to operate.

Thomson Reuters (now Refinitiv) acquired both Clarient, an industry-based KYC and client reference data utility that included DTCC as an owner and user, and Avox, a supplier of legal entity data owned by DTCC in early 2017. It went on to make plans to integrate the companies with its risk management, compliance and reference data solutions.

Steve Pulley, managing director of Risk Managed Services at Thomson Reuters at the time of the acquisitions, said they were a ‘growth play’ and that Thomson Reuters would continue to invest in them and its three-year-old Org ID KYC managed services. He commented: “Thomson Reuters has always wanted to establish itself as a leader in this space, it is a core investment area for us. We will fully integrate Clarient and Avox into the Thomson Reuters estate and will do it this year.”

Playing out its plans, Thomson Reuters brought together Clarient and Org ID, which was based on software acquired with GoldTier Technologies in 2013, and rebranded the outcome as KYCaaS. The KYC service, based on its heritage, had its own data collection infrastructure.

While Thomson Reuters planned to expand the geographical reach of KYCaaS beyond its main markets in London and New York to offer global clients a KYC service across markets, and claimed this would be big business for the company, it appears that expectations have not been met.

Plans for Avox, following the acquisition, integrated Thomson Reuters and Avox entity data into a single database to offer Verified Entity Data as a Service. Late last year, Refinitiv decided to close the Wrexham facility initially set up by Avox and providing the service, and move it to Bangalore, where Refinitiv has operated a large data processing centre for about 10 years. As above, the company says its Verified Entity Data as a Service offering will not be impacted by the withdrawal of the KYCaaS solution.

We’ll bring you more information on Refinitiv’s plans in the KYC, due diligence and third-party risk space as soon as we can.

END_OF_DOCUMENT_TOKEN_TO_BE_REPLACED 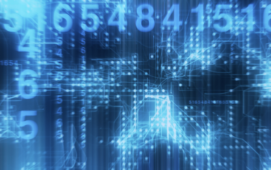