Over 50% of Banks Not Yet Ready for SFTR, Finds Cappitech and Kaizen 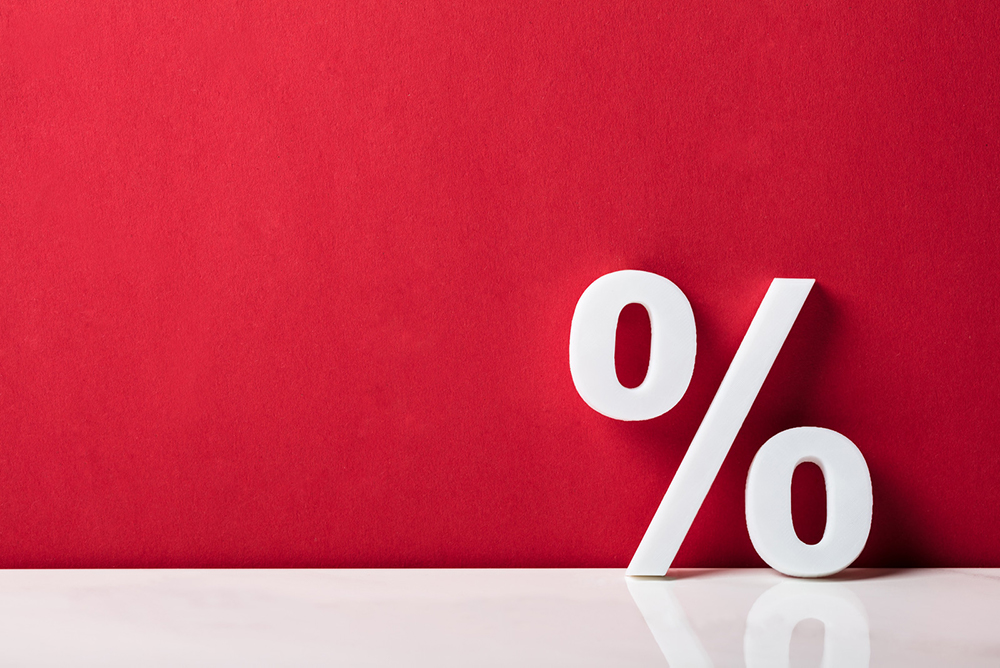 A new study from regulatory reporting solutions provider Cappitech, in partnership with Kaizen Reporting, has found that 56% of banks are still only in the pre-implementation planning stages of their SFTR compliance strategy, despite a go-live first phase reporting deadline of April 2020.

Even more worryingly, just 37% of the securities lending industry has started or completed SFTR implementation and expect to be ready in time when the regulation comes into force in phase one, while 11.5% have not even begun to plan. While some allowance can be made for the fact that a number of respondents have later go-live dates, the figures suggest an element of urgency and a concerning lack of readiness for this highly complex regulation.

“The findings from the SFTR survey make it clear that many companies are not as prepared as they should be at this stage. In order for firms to be ready by April 2020 there is a need to accelerate their plans and make sure that they allow enough time for testing and implementation,” says Jonathan Lee, Senior Regulatory Reporting Specialist (SFTR) at Kaizen Reporting.

Reporting firms highlighted a number of additional concerns with SFTR – including, most significantly, the issue of UTI matching; 54% of respondents felt they will need to implement UTI matching, with another 33% still considering it.

Another 40% of survey respondents were also undecided regarding which trade repository (TR) they intend to use, bringing additional readiness to test. While Tier 1 firms often decide based on board seats and shareholdings, for the rest of the market pricing will be key and most TRs have not yet published detailed pricing data.

Reporting firms who aren’t ready, especially those that haven’t started planning, will need to prioritise this in the coming months,” urges Ronen Kertis, Founder and CEO of Cappitech. “Where possible, an extension of their existing technology may provide an easier and more seamless transition.”

The survey found that in terms of vendor selection, a majority of firms (58%) plan to implement extensions of their current reporting tools.

END_OF_DOCUMENT_TOKEN_TO_BE_REPLACED 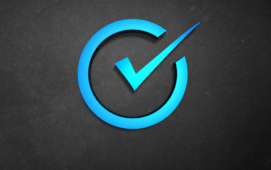