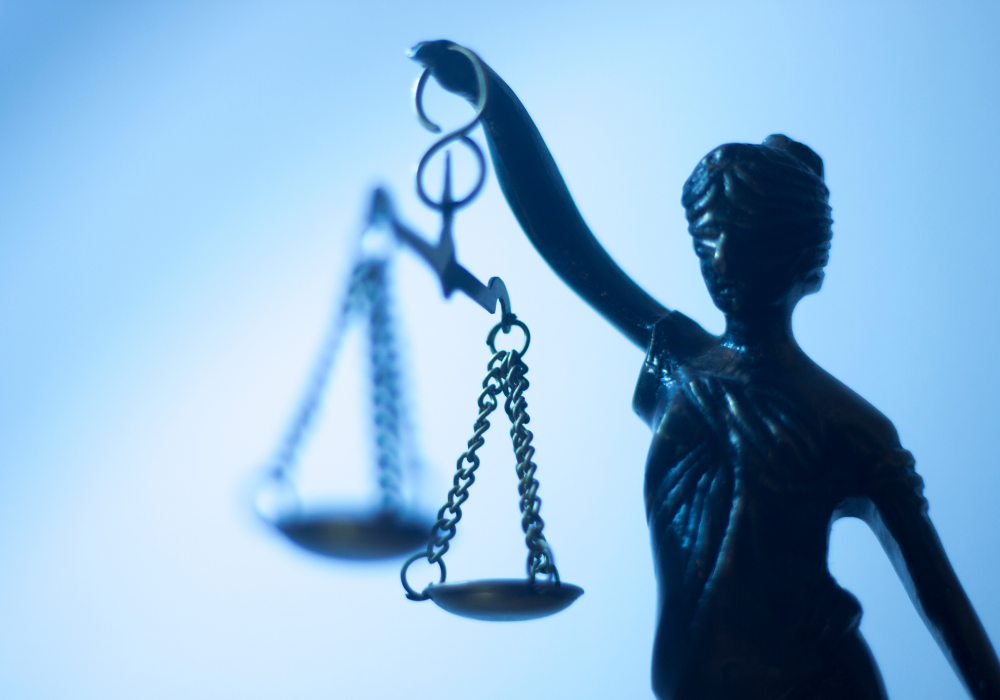 The DANIE consortium is close to confirming a memorandum of understanding (MOU) with a group of large global banks that will define the consortium’s participant community, add momentum to the project, and provide a stepping stone towards making DANIE a legal entity that is industry owned and governed.

The consortium was formed in late 2019 with the objective of enhancing data quality by using a distributed reconciliation engine and cryptographic transmission to securely and anonymously identify each member’s data outliers by comparing their data to values submitted by other members. Element22 is the operator of the consortium, while the reconciliation engine and network is run by Secretarium, a fintech spun out of Société Générale Labs that uses Privacy Enhancing Technology (PET) to ensure the highest level of data encryption and anonymity for participating firms.

Register for A-Team Group’s January 2022 webinar on
how to get value from unstructured data
As well as Datalign, the data reconciliation application, DANIE offers a KYC application, Semaphore, which allows members of the consortium to share KYC signals. For example, a member can indicate if a counterparty is high risk, a Politically Exposed Person (PEP), or associated with sanctions. This data is shared with the community, allowing others to check the data against their own records and processes.

Mark Davies, partner at Element22 and leader of the project, says there is a significant level of interest in PET technology, particularly in the public sector, where organisations such as the Financial Action Task Force (FATF) is promoting use of the technology to combat money laundering, and the Financial Conduct Authority (FCA) is doing early work with the technology. PET has also been called out by the UK Treasury as a means of transforming the UK’s Anti-Money Laundering (AML) framework.

He comments: “DANIE can help solve the problems these types of organisations are experiencing. We want to see more activity around PET in the public and private sectors. Many organisations are still reluctant to engage as they are not used to collaboration and sharing insights, but we are seeing some financial institutions where the technology is having a real impact in terms of efficiency and control. While DANIE is designed as a supplement to core processes that can provide additional insight and control, its benefits should outweigh the time and effort needed to get involved.”

Sign up for A-Team Group’s May 2022
London Data Management Summit
The MOU and potential to stand up the consortium as a legal entity, most probably in the first quarter of 2022 although this was first mooted about a year ago, are expected to add momentum to the DANIE project, support scaling, and provide a more sure-footed approach for banks interested in joining the consortium.

In the meantime, DANIE is encouraging interest in the project by running synthetic data flows for reconciliation, which give firms the opportunity to test the system without the need for infosec processes. Davies comments: “Proofs of concept use data we have prepared, this is a great way to showcase DANIE.”

For the converted that will sign the MOU, Datalign and Semaphore are up and running, and additional apps of interest are being discussed with a next set due to be released after the MOU is in place. These include KYC documentation, which would pool common documents, and transaction monitoring, a large and challenging yet potentially important use case in areas such as AML that may call for additional partnerships. Also flagged are e-factoring, fraud, and legal events.

Davies concludes: “Applications of DANIE will open up new capabilities for firms to gain insight into data they cannot get on their own.”

END_OF_DOCUMENT_TOKEN_TO_BE_REPLACED 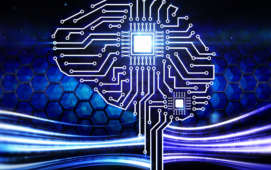