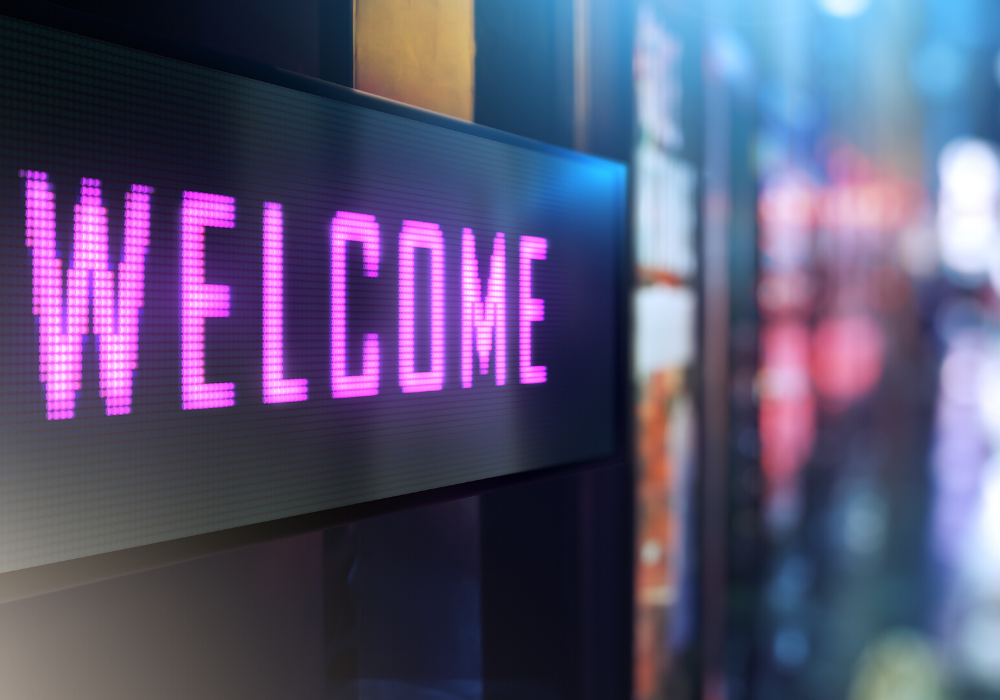 The Bank of England, Prudential Regulation Authority, FCA, Payment Systems Regulator and the Competition and Markets Authority have welcomed HM Treasury’s plans to establish the Financial Services Regulatory Initiatives Forum, announced alongside its response to the first phase of the Government’s review into the financial services future regulatory framework.

The Forum will be a joint initiative put together by the regulators and HM Treasury, intended to help regulators identify and manage peaks in demand and give firms a clearer idea of the major upcoming initiatives across the main financial services authorities. It will also manage the proposed Regulatory Initiatives Grid, to be launched over the summer, which will provide an indicative two-year forward look of major upcoming regulatory initiatives affecting the financial services sector.

In response to the feedback received in the Treasury’s 2019 Call for Evidence that consultations, data requests and new requirements all contribute to the administrative burden on firms, the Grid will include all publicly announced supervisory or policy initiatives that will, or may, have a significant operational impact on firms.

Published twice a year, it will set out an indicative timetable for each regulatory initiative. For the financial services sector, this should provide a clearer picture of expected regulatory activity, which in turn should mean that firms will be better informed about initiatives which may affect their business, improving their ability to plan ahead.

Another key theme in the review was regulatory data requests and reporting, with feedback highlighting the potential for RegTech to improve processes for collecting data from firms.

“The Government agrees that RegTech has the potential to reduce the burden of regulatory reporting whilst allowing data to be accessed and analysed more quickly and in greater depth by regulators,” says HM Treasury. “However, there are implications – in particular for data protection and cyber security – which respondents highlighted, and which must be considered together with any potential benefits. Any move towards a greater use of RegTech must be developed and implemented in a workable manner, and in partnership with industry.”

The next phase of the Review will form part of government’s upcoming White Paper on Financial Services, to be published in the Spring. Its aim will be to develop a more coherent approach to financial services regulation in the UK, including an adaptation of the current regulatory framework so that it provides for a clearer split of regulatory responsibilities, a review of how better to engage stakeholders in the regulatory process.

END_OF_DOCUMENT_TOKEN_TO_BE_REPLACED 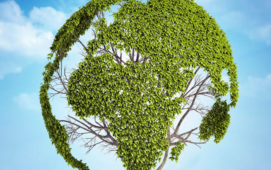