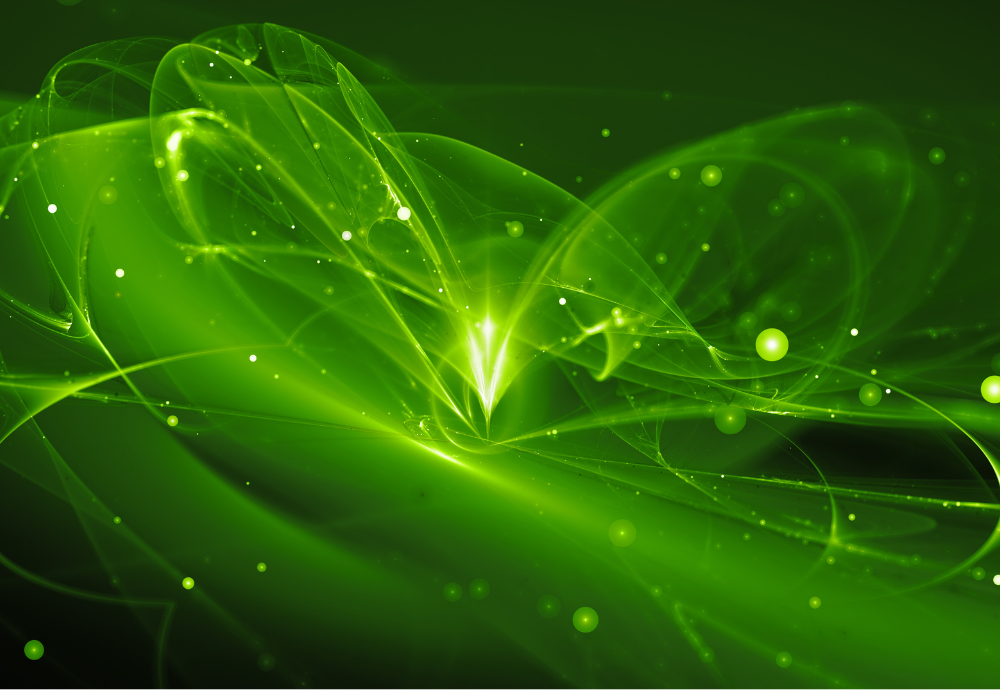 The American financial regulator’s long-awaited announcement that it would force banks and other institutions to reveal climate impact data in their regular reporting has prompted many to suggest the disclosure framework it has chosen to follow will soon be adopted as the global default.

The Securities and Exchange Commission (SEC) said earlier this month that companies it oversees would have to move from reporting their sustainability performance on a voluntary basis, ending years of speculation about when the US would finally fall in line with the European Union on the issue.

As well as soothe the anxieties of climate activists around the world, the SEC’s decision has focused attention on the importance of the set of reporting guidelines it has chosen to follow. When the regulation is in place, US companies will be required to adopt the recommendations of the Taskforce for Climate-related Financial Disclosures (TCFD).

While the long-established blueprint has been adopted by almost 3,000 companies and authorities around the world, its selection by the overseer of the world’s largest financial market has burnished the reputation of TCFD and raised the likelihood it will emerge from a plethora of standards setters as the framer of a global set of reporting rules.

“The TCFD’s recommendations appear to be emerging as the essential blueprint for climate disclosure,” wrote risk and regulatory management firm Ecofact in a commentary. The company added that it is “actively advising firms on implementing the TCFD recommendations and developing climate strategies”.

Any harmonisation of reporting standards is likely to bring relief to ESG data providers and consumers. They have long argued that without a unified set of rules, vendors will be hobbled in knowing precisely what regulatory ESG information to provide their clients. Financial institutions, similarly, will struggle to comply with the ever-expanding set of disclosure obligations, the argument goes.

The TCFD was created by the Financial Stability Board (FSB) in 2015 to address the identification and disclosure of climate-related risks faced by financial institutions. Under the purview of Chair Michael Bloomberg, the TCFD provides 11 Recommended Disclosures covering four “pillars”: governance, strategy, risk management, and metrics and targets. Last year, TCFD added a list of key metrics to its recommendations – including those covering climate-related transition and physical risks, capital deployment and remuneration.

The SEC’s proposed “Enhancement and Standardization of Climate-Related Disclosures” made the regulator the latest, and most powerful, in a long line of organisations that have opted to follow the TCFD’s recommendations instead of the guidelines of similar organisations, including the Value Reporting Foundation’s SASBE Standards.

In December, the UK’s Financial Conduct Authority (FCA) said it would align its own regulations with the TCFD. The United Nations’ Principles for Responsible Investing (PRI) has endorsed the TCFD’s methods and the world’s largest asset manager, BlackRock, has also encouraged its investee companies to follow the taskforce’s recommendations.

That’s an impressive list for a framework that still isn’t the most used globally; a 2020 study by the European Financial Reporting Advisory Group (EFRAG) found that Global Reporting Initiative (GRI) standards were followed by more of the world’s 250 biggest companies than any setter’s. The UN’s Global Compact and Sustainable Development Goals also accounted for more of the G250 than TCFD.

It’s unsurprising that guidelines created by the FSB – whose membership includes finance ministers and central banks of the world’s largest economies – should be favoured by financial institutions. TCFD, in contrast to SASBE Standards are regarded as forward-looking, having regard for the risks that the changing climate imposes on companies’ economic activities.

PwC said the benefits of the TCFD recommendations include the fact that they are easily adoptable, can be included in financial filings, generate decision-useful data on financial impacts and are focused on risks and opportunities. As a result, they shift the “disclosure landscape” away from a backward-looking lens and move ESG reporting into the mainstream and away from “standalone sustainability reports”.

Professional services company KPMG echoes those sentiments in a report earlier this month in which said the recommendations have been one of the “most effective frameworks for companies to report on climate-related financial information”.

“Their growing adoption by leading corporations, financial institutions and global regulatory bodies is a testament to their success.”

END_OF_DOCUMENT_TOKEN_TO_BE_REPLACED 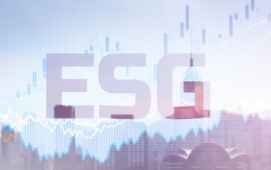 The coming months will be crucial for financial institutions’ preparations for European ESG regulatory compliance, with new rules due to snowball this year prompting warnings that firms should begin locking in their data provisions. Data vendors are responding by unveiling new products to help clients navigate the region’s developing regulatory landscape. But while the piecemeal...