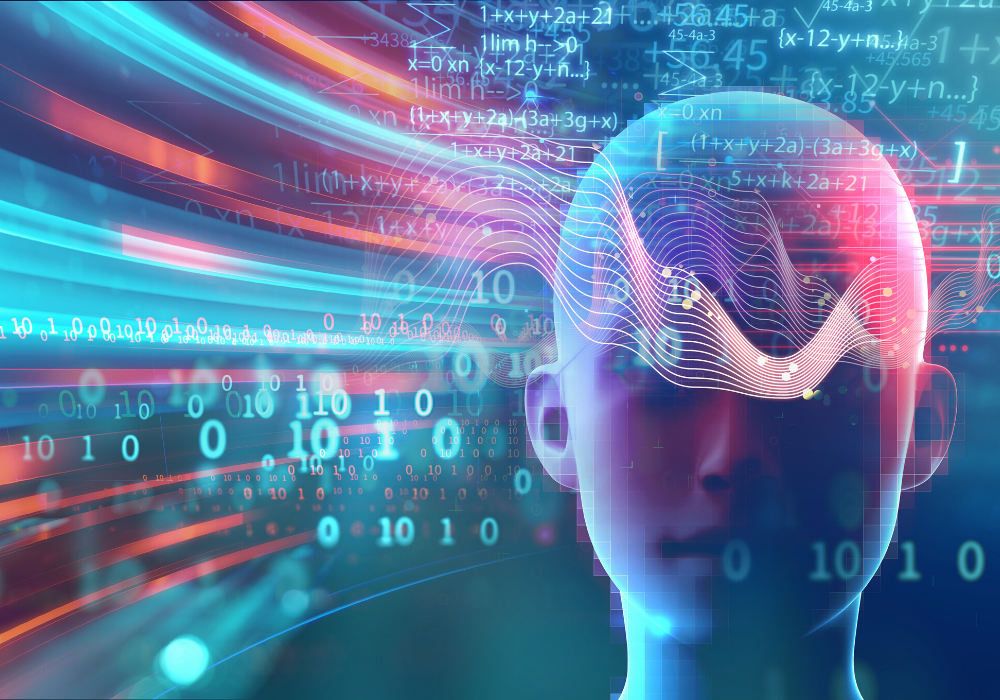 The ability of financial institutions to respond successfully to regulatory change is essential to ensure the integrity of the financial services industry. Yet operating the requisite change management programmes can often prove costly and onerous.

This opinion was borne out by the results of an audience poll, which found that 46% of respondents saying they expected the pace of regulatory change to speed up to a certain extent over the next five years, with 31% predicting it will speed up considerably. There was no support for the suggestion that regulatory change would slow down and only 23% said things would continue as they are.

A key driver behind this acceleration was identified by the panel as “societal criticism”, which panellists attributed largely to the impact of social media. “That criticism is shared by employees and customers, not just shareholders, and because of that, we’re seeing organisations wanting to be more proactive, not just to avoid higher costs but also because it makes good business sense,” one speaker said.

The panel then discussed how the pace of regulatory change tends to mirror technological and financial product innovation and how it is now increasingly taking into account big shifts in society. “We’re seeing a lot of change in all those areas and regulation is going to have to chase to keep up,” said one panellist. The group also expected that the industry will be seeing a growing shift from classic business and prudential risk regulation to more diverse areas of regulation, such as sustainable finance or climate change. One speaker added that the market should also expect some structural changes, including the emergence of a few new regulatory bodies or organisations.

Panellists also noted that while those regulatory changes could be either large or small, it was important to know that they would still all need to be understood and implemented. “New regulations or big changes, like refits, tend to get more focus but the smaller changes can really impact compliance, yet they can also be more easily missed,” said one panellist. “Regulatory reporting processes and technologies are complex, they are like a spiderweb throughout the organisation, so understanding even where there’s small changes can really be effective.”

The panel then discussed how the focus should be on building in more intelligence into processing. Panellists suggested that the smarter the machines could be made, the better. When it comes to how third party service providers should approach the use of emerging technologies, one panellist noted that in the RegTech space, there is such a broad landscape now that firms may actually find it harder than ever to know which solutions are best to meet their particular requirements. “The whole process of deciding who to partner with has become probably more complex,” they added. “It’s also about enabling the integration of those tools and having the right data is going to be key to how well those tools operate.”

A second audience poll focusing on what types of emerging technologies the audience currently uses, or plans to use, to support regulatory change management, reflected the thoughts of the panel, with 70% indicating that regulatory intelligence led technologies were being used, or were planned to be used, by their own organisations. The audience could select more than one option in this poll, with the use of artificial intelligence attracting 40% of the vote, while the use of robotic process automation and machine learning had both attracted 20% of the votes cast. The least interest was shown in natural language processing at just 10%.

Finally, to round off the webinar, the panellists discussed what guidance they could provide to other people working in the regulatory change management space. One speaker highlighted the importance of “looking early and often” at the regulatory intelligence that was coming in to a firm. When implementing a change management programme, they advised the audience to measure return on investment and to allow for the use for some technology enablement and digitisation.

Another panellist said that collaboration was vital, but to make sure that all the internal teams are talking to each other when trying to evaluate the impact of regulatory change. In addition, they stressed the importance of being proactive. “Always try to get ahead of it. Assume regulatory changes are coming each year when planning your budgets and roadmaps. Don’t just plan for the big ticket items and ensure that your control framework is in place to monitor for change, but also that it is advanced enough to catch issues when things fall through the cracks – because they will.”

The panel agreed, concluding that it was also useful to keep an eye on what was happening in other jurisdictions on the regulatory front because sometimes you would be able to identify themes that are all being shared or mirrored by the various regulators. There is also a significant risk of regulatory arbitrage which the panel warned the audience to be aware of, particularly the lack of harmony and taxonomy which needs to be prepared for. One speaker noted that an awareness of the big shifts happening in the world at large are often overlooked but still important and be used to prepare for change. “Some of the regulatory controls that would have been designed for the old world maybe won’t capture and mitigate the risks that apply in the new world. So it’s worth doing a review of all those controls now,” they said.

END_OF_DOCUMENT_TOKEN_TO_BE_REPLACED 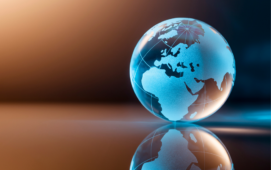 A Global Turning Point for Sanctions and Compliance

By Mike Castiglione, Director of Regulatory Affairs, Digital Assets, Eventus. The digital assets community is rallying around Ukraine in its moment of need. The humanitarian crisis there is personal and direct given Ukraine is a global leader in blockchain engineering talent. During a digital assets conference I attended last month in San Francisco, many entrepreneurs...