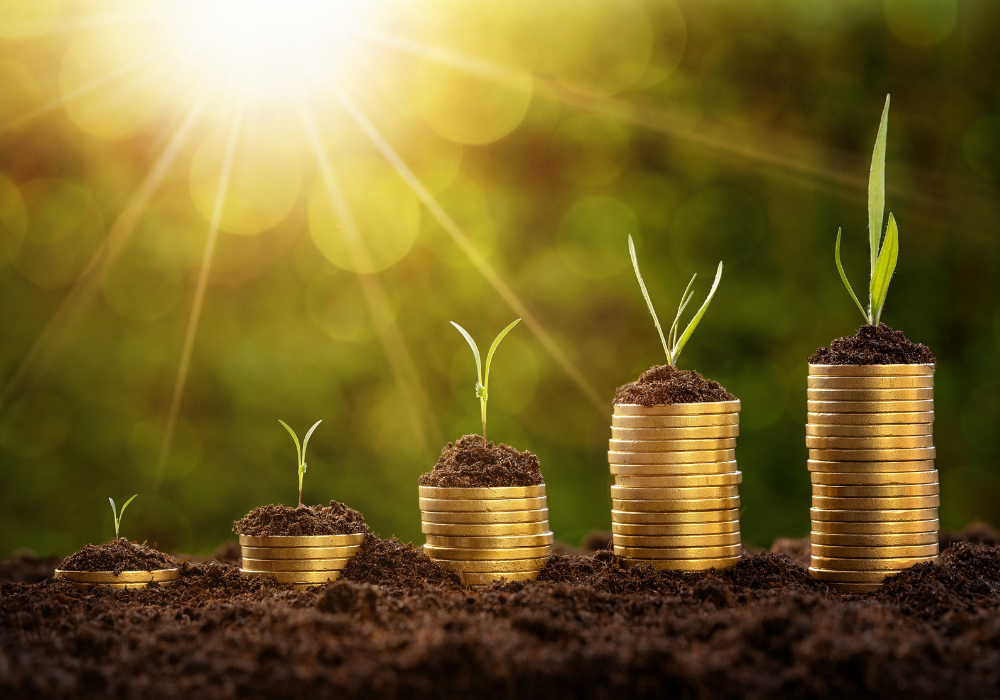 ESG data providers have every right to feel under attack.

On one side are the regulators, who have made it clear they plan to keep companies like MSCI, Sustainalytics and SIX under their gaze amid concern that assets and funds are being greenwashed.

More recently, however, anguished cries of foul play have come from conservative political interests, who are generating a lot of anger among their followers over claims that ESG investing is somehow unethical, “woke” and – in the US – un-American.

While ESG data organisations have reacted against both flanks, the indications are that the former may yet prevail while the latter are already wilting under scrutiny.

Conservative commentators in the US and the UK have become more vocal in their opposition to ESG investing, variously decrying it as a big lie or the work of individuals intent on upsetting the world order.

Register here to join A-Team Group’s 29 September 2022 webinar on Approaches to ESG data for analytics
The political broadside has gained traction since German lender Deutsche Bank was embroiled in a $1 trillion greenwashing scandal that prompted a raid on the offices of its DWS asset management unit. Adding to doubters’ ire was an unprecedented attack on ESG investing by HSBC bank’s responsible investing chief Stuart Kirk, resulting in his suspension.

Anti-ESG pronouncements by prominent politicians, including former US vice president Mike Pence, gained some headway with some states in the US banning investors from backing ESG-linked assets, funds and companies.

While data organisations have largely stood aside from the fray, there is a fear that their work is likely to be made harder as cynics begin questioning the validity of their products and services.

Truman Semans, Founder and Chief Executive of OS-Climate, an open source computing body dedicated to making ESG technology and data freely available, says the fact that ESG being targeted showed that the movement was having an impact on the economy.

“One of the objectives of some of the communities on the political right is very clearly to do things to slow anything that speeds up the transition to a low-carbon economy,” Semans tells ESG Insight. “They want to keep coal, they want to keep oil and gas. The use of ESG mandates and tools and frameworks are a threat to their desire to stick in the present.”

Fortunately for data providers, these complaints appear to be falling on deaf ears within the investment community. An expression of that backlash was expected to be demonstrated in the 2022 proxy season, when most large financial institutions hold their annual general meetings.

In the end, according to Morningstar – which owns ESG data giant Sustainalytics – the explosion ended “with a whimper”. More than 50 anti-ESG proposals were put on corporate ballots but most of them received little support.

“Many of these thoughts, and even some of the bills, are written without a great understanding of sustainable investing. Any investor that ignores ESG risk, like any other risk, does so at their own peril,” says Morningstar ESG equity strategist Kristoffer Inton.

Conversely, the drum beat towards regulation is getting louder. Overseers in Europe, the UK and the US have signalled they’re growing inclination to take the data providers under their purview.

A consultation of financial institutions launched in April by the European Securities and Markets Authority (ESMA) received scores of responses that criticised data providers.

They were mostly aimed at a lack of transparency about rating methodologies, a lack of data granularity and poor experiences when seeking clarification from compilers. That followed calls in June from ESMA and the Institute of International Finance (IIF) to toughen the rules.

Recent weeks have at least seen pushback from data providers.

MSCI and London Stock Exchange recently rejected the demand, telling financial media that there was no need for such a move. Instead, they argued, a code of conduct should be adopted. Morningstar, owner of Sustainalytics, averred to give a response to financial media but said only that it preferred the introduction of “principles of good conduct”.

Nevertheless, the likelihood that regulations will emerge grew stronger with the the UK’s Financial Conduct Authority (FCA) and France’s Autorité des Marchés Financiers (AMF) jointly agreeing that there is a definite need for regulation.

With the European Commission saying in the spring that a consultation found that four-fifths of market participants backed legislation, it’s looking likelier than not that data providers will soon be required to submit themselves to regulators.

END_OF_DOCUMENT_TOKEN_TO_BE_REPLACED 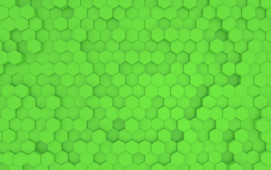 German benchmarking company Solactive has bought a British stewardship solutions provider, enabling it to offer proxy voting and stewardship services to asset managers and owners. Solactive said it bought Minerva Analytics because growth in demand for ESG-related financial services had surged after it acquired a 33 per cent stake in the firm in 2019. While...