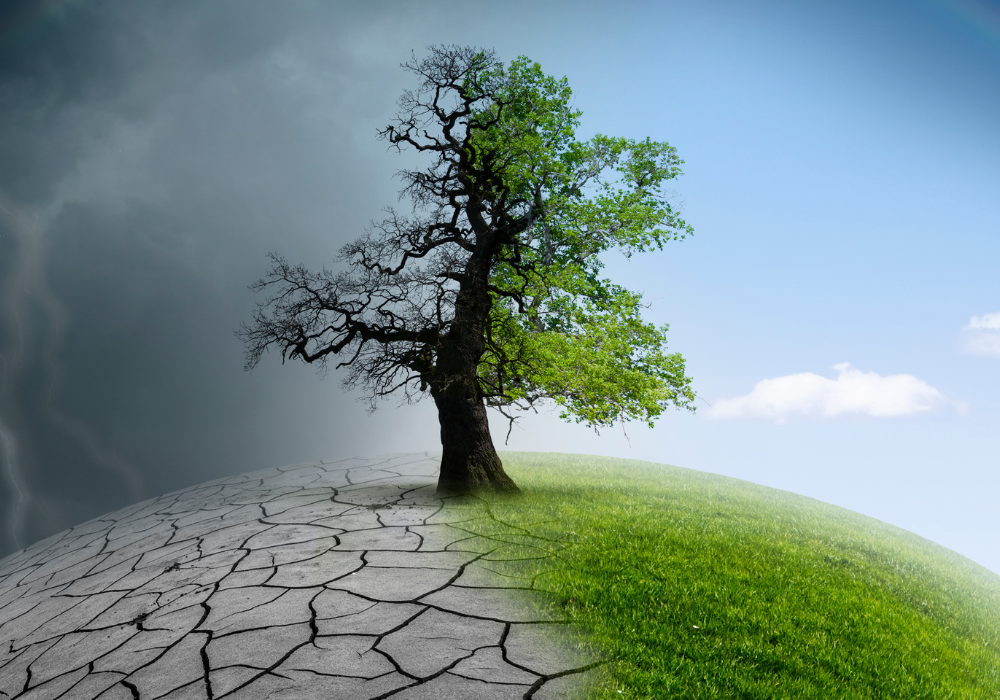 The European financial regulator and an Institute of International Finance (IIF) have called for an urgent rethink of ESG ratings and data, saying that the need for accurate sustainability information is becoming more pressing as climate change accelerates.

The European Securities and Markets Authority (ESMA) has weighed in on ratings providers, saying that respondents to an investigation expressed frustration at coverage gaps, the lack of transparency into ratings’ methodologies and a shortage of granular data to back them up. Meanwhile, the IIF has called on stakeholders to improve data quality and analytics to create more robust climate risk-management strategies.

Calls for better data and data provisions have grown louder since the UK and US announced earlier this year that they would be joining the European Union in setting tough ESG reporting regulations for financial institutions. That and a spate of high-profile greenwashing incidents have focused attention on the shortage of data that firms need to satisfy increasingly muscular international rules.

The long-awaited findings of ESMA’s “call for evidence” on ESG ratings has highlighted a number of shortcomings in the metrics, which guide the allocation of trillions of dollars of sustainable investments. The exercise was initiated in February following complaints that some ratings were misleading and inconsistent, and left fund manufacturers and asset managers vulnerable to accusations of greenwashing.

In its response, ESMA said feedback it had received from 154 respondents indicated discontent among users of the metrics.

“The most common shortcomings identified by the users were a lack of coverage of a specific industry or a type of entity, insufficient granularity of data, and a lack of transparency around methodologies used by ESG rating providers,” according to the report.

“Most respondents highlighted some degree of shortcoming in their interactions with the rating providers, most notably on the level of transparency as to the basis for the rating, the timing of feedback or the correction of errors.”

The investigation concluded that ESG ratings industry was immature but growing and that its profile was one of a handful of very large non-European providers and a large number of smaller local compilers.

While the report didn’t call for regulation of the ESG ratings space, demands for its oversight have been growing among financial institutions and politicians. The European Commission has said it will consider such a move, and in the UK, the Financial Conduct Association (FCA) has said it will similarly examine if there is a need.

The UK’s International Regulatory Strategy Group (IRSG) think tank said in February there was need for ratings and their providers to be brought under the gaze of the authorities.

“With the ESG Ratings market still in its infancy and demand increasing at a rapid rate, it is unsurprising that significant challenges are emerging,” it wrote in a February report. “As demand is set only to accelerate, it is paramount that these challenges are addressed to ensure the market is fit for purpose and can properly support market practitioners in assessing the risks and opportunities of potential ESG investments.”

While questions remain over the reliability of ESG ratings, the quality and validity of data that underlies them is also prompting concern.

At A-Team’s ESG Insight Briefing New York earlier this month, Allison Spector, Head of ESG at One Rock Capital Partners said that while ratings were criticised, the industry had to address the collection and quality of that data, adding that there was a lack of tools available to do that.

That sentiment was echoed in IFF’s latest briefing note, which said that while progress was being made on data availability, it is still not sufficient.

“The complex, long-term nature of the [climate change] threat makes it too big to ignore but very difficult to measure the risk with a great degree of precision,” the Washington DC-based organisation wrote following its most recent DataTalk session among practitioners.

“Better-quality data is needed along with the tools, like artificial intelligence, that can analyse it properly. Regulators and industry bodies should work to develop taxonomies and disclosure standards that are globally comparable and avoid the risk of market fragmentation.”

Among the challenges the session identified were difficulties in modelling physical risks associated with climate change and risks linked to transitioning to a net-zero economy. Also, it said that international markets and regulators needed to align their policies to ensure consistency in taxonomies and reporting standards.

And it urged the industry to develop better tools and technologies to manage the tsunami of data coming from alternative as well as traditional sources.

Finally, it said that investors and risk managers needed to take a longer view of their activities.

“The big climate risks lie beyond the standard three-to-five-year forecasting horizon,” the IFF said. “Investors and regulators have to get comfortable with the need to approximate those risks even as they work to reduce the uncertainty surrounding them.”

Upcoming Webinar: Progress and challenges in taxonomy and standards setting for ESG

Date: 20 September 2022 Time: 10:00am ET / 3:00pm London / 4:00pm CET Duration: 50 minutes Volumes of investment in ESG products continue to rise, regulators around the world are putting rules in place, and the EU has, perhaps, first mover advantage with both ESG regulation and a taxonomy in place. This is significant progress...

END_OF_DOCUMENT_TOKEN_TO_BE_REPLACED 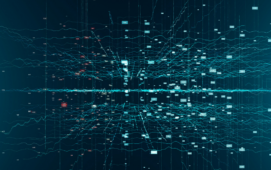 Many financial institutions have yet to grasp the data implications of the European Union’s ESG reporting regulations, while others are scrambling to put in place processes to comply with the developing set of disclosure rules. That’s the observation of professional consultancy ACA Group, whose ESG Regulatory and Governance Lead Dani Williams said the company is...