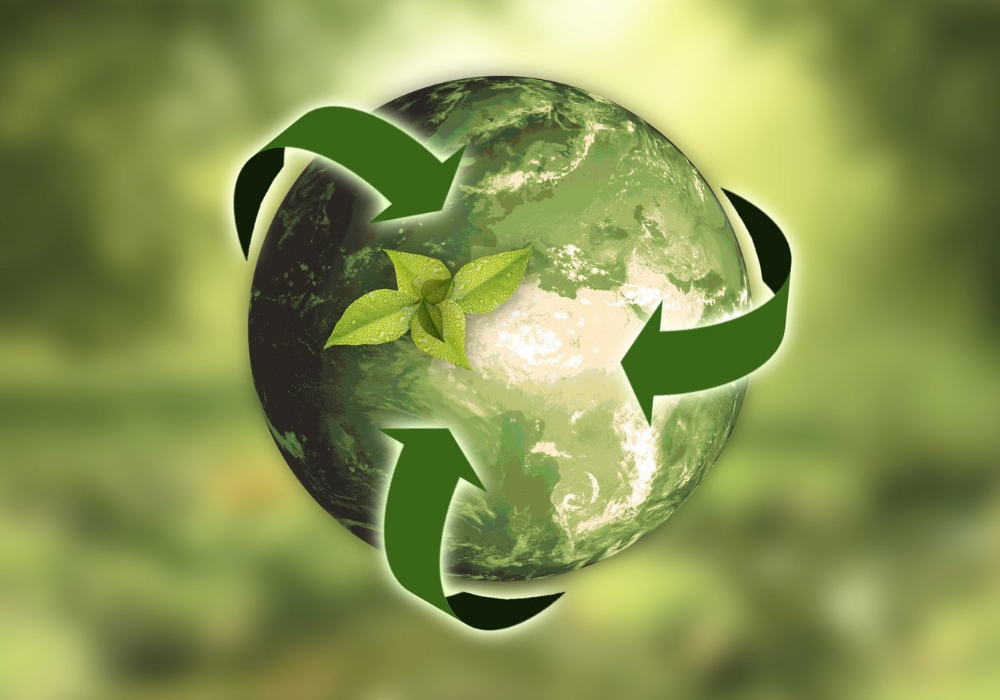 The creation of a global body to oversee sustainability reporting standards has been hailed as a giant step in bringing order to the complicated patchwork of ESG disclosure frameworks.

The IFRS Foundation on Wednesday said it has created the International Sustainability Standards Board (ISSB) to oversee the creation of a globally recognised set of ESG disclosure rules for companies. The announcement came as global leaders and financiers met in Glasgow for the COP26 UN summit, where the focus moved to the financial industry’s role in achieving net-zero targets.

The ISSB “will change the global regulatory space, which is key to everything that we will see in the future,” Bernd Bartels, Executive Director of ESG Analysis at Scope Ratings, told ESG Insight.

The ISSB was proposed in April following a review of ESG reporting procedures by the London-based IFRS Foundation last autumn. The discussions came about amid complaints from investors that a lack of cohesive global reporting standards was making it difficult to analyse and compare the ESG credential of companies and bonds in their portfolios.

The board will be independent of, but work in conjunction with, the IFRS’ International Accounting Standards Board to ensure sustainability reporting is as streamlined and compatible with general financial reporting.

“Investors and other providers of capital want global sustainability disclosure standards that meet their information needs,” the IFRS Foundation said. “Voluntary reporting frameworks and guidance have prompted innovation and action, although fragmentation has also increased cost and complexity for investors, companies and regulators.”

It added: “Consistent with feedback received through consultation, the ISSB will build on the work of existing investor-focused reporting initiatives to become the global standard-setter for sustainability disclosures for the financial markets.”

The Global Reporting Initiative (GRI), whose reporting guidelines are followed predominantly by European companies, said the ISSB would help in global convergence of standards.

“We advocate for a comprehensive corporate reporting system, with a two-pillar structure in which robust sustainability and financial reporting are on an equal footing,” said GRI Interim Chief Executive Eric Hespenheide. “The sustainability pillar, under which GRI sits, addresses a company’s external impacts on society and the environment, while the financial pillar needs to reflect sustainability risks to a company’s value.

The COP26 summit generated a frenzied period of proposals from regulators, governments and industry organisations on the treatment of ESG disclosures. Among them, the European Union last week published the final draft of its proposed technical standards for reporting under the Sustainable Finance Disclosures Regulation (SFDR).

Soon after, the UK government said it would enshrine in law mandatory climate-related disclosure by companies. The proposal was formally announced by Chancellor of the Exchequer Rishi Sunak at the Glasgow conference, where he also gave listed companies until 2023 to submit their net-zero targets.

The government said that a task force of industry groups, regulators, NGOs and academics would in the meantime set up a “gold standard” for decarbonisation plans. If his proposals were implemented in time, Sunak said he expected the UK would become the first nation to have set net-zero targets for its financial industry.

Sunak’s announcement is likely to be welcomed by investors. A survey report by professional services giant EY – published on the same day at COP26 – showed that compulsory disclosures are backed by 89 per cent of 320 institutional investors interviewed in the study.

Analysts warned that it was too early to celebrate the ISSB’s creation.

Peter Zmidzinski, Chief Executive and Founder of Swissmetrics, which operates a risk monitoring platform, said there was likely to be a long way to go before the board could bring a sense of unity to global reporting.

“The lack of guidelines, structure and benchmarking could risk rendering the ESG trend into a short-term phenomenon rather than a long-term company and investment strategy,” Zmidzinski told ESG Insight. “The end game in regulation setting for ESG is to establish globally accepted standards that are understood and can be easily applied across a broader spectrum of companies and practitioners – however, this will take time.”

Scope’s Bartels said it wouldn’t be necessary to create a single set of standards globally because many jurisdictions would demand they add their own localised rules, or remove some of the international regulations.

“A minimum global consensus is really something that we ought to have,” he said. “That could differ across jurisdictions, but there needs to be this minimum agreement on how to report on those metrics in order to make sure that there’s not a problem with regards to competition for the industries nor for the financial sector.”

END_OF_DOCUMENT_TOKEN_TO_BE_REPLACED 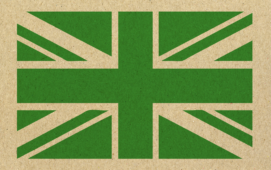