In the Fragmented World of Fixed Income, the Buy-build Debate Heats Up 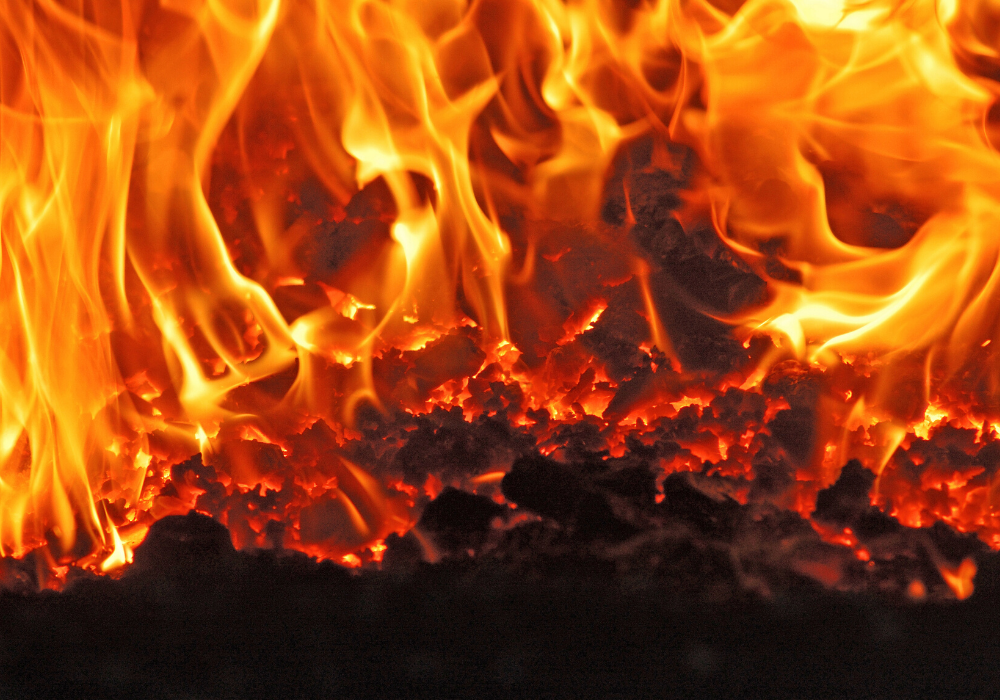 Whether firms like it or not, there is no escaping the prospect that electronic trading in the fixed income market is here to stay. For some participants it may require more adjustment than for others, but the simple fact is, e-trading rules.

This has some major implications for trading firms making decisions about what technology to buy versus what to build. Not long ago, we wrote about how a buy-and-build strategy made increasing sense for many companies in an environment where trading technology has become much more modular and where APIs are proliferating.

For fixed income participants, the buy-and-build approach holds even more appeal as traders are being forced to cope with a marketplace that has undergone profound change. Put simply, relying on the phone and the counterparty network you’ve developed is no longer the best way to source liquidity and execute trades in many situations.

Electronic trading in on-the-run (OTR) Treasuries sits north of 60% of overall activity and is picking up pace in off-the-run treasuries. Similarly, US corporate bond trading has shown a similar, and equally significant, rise in electronic trading. Most recently, MarketAxess reported a notable increase in algo-driven responses for US high-grade bonds executed on its platform.

While the rise of electronification in the fixed income space creates more opportunities around workflow automation, efficiencies are also emerging. From trading to settlement, workflow automation touches the entire trade lifecycle, increasing the pressure to cut cost and do more with less.

It is evident that banks have been ploughing massive investments into upgrading their legacy system and adapting to the changes. However, such adaptation doesn’t come without challenges. From connectivity and aggregation to routing and data analysis, banks are looking for differentiation; a smarter logic that is tailored to their needs.

The fixed income market has been slower than many others to move to electronic trading, and there is a good reason. It is much more complex. On a high level, the market is very fragmented and, on average, not as liquid as many would hope. This is particularly true on the credit side, where companies often issue multiple debt instruments in multiple formats and, in some cases, multiple currencies. A majority of these corporate bonds often make it into investment managers’ portfolios, which in turn hold on to them until maturity, leaving the secondary market strapped for liquidity.

Nevertheless, there has been an increasing number of new venues each with a different flavour for execution that’s making it possible to access and perhaps defragment the less liquid products.

But a fragmented liquidity landscape means firms have many more venues to connect with if they want access to the universe of fixed income assets, or even access to a sizeable chunk of that universe. All of those venues have different APIs. That can translate into a lot of resource time for firms that need to connect with them.

Leaving aside the complications that arise from having so many different venues, electronic trading has some distinct advantages for fixed income buy-side and sell-side participants as they get to grips with evolving regulation.

For a start, it means there is an electronic record of all of the execution decisions. That makes it easier to comply with best execution regulations. And as Ravi Sawhney of Bloomberg pointed out in a recent blog post, firms are also in a position to build rules for automation  when they decide to change execution policy.

The sheer number of different fixed income instruments, some of which are commonly traded on multiple venues and some of which are rare and potentially unusual, invariably means that some proportion of a firm’s trading activity will fall into the high-touch space. Another proportion can be considered low touch.

The commonly traded items may be more suitable for automation. Devising rules for low-touch trading can free up valuable time that can then be deployed on the higher-touch activities.

All three of these factors have ramifications from a buy-build perspective because they involve technology and some aspect of workflow. The buy-build debate ultimately centres on the question of where a firm has the most potential to add value.

The USPs for many firms are likely to sit outside the areas of connectivity, compliance or the trading of highly-commoditised assets. As a result, the prospect of buying technology for those aspects of the business need not create strategic headaches by affecting a firm’s key differentiator. As it happens, those are also areas where the vendor community often has off-the-shelf solutions. It is yet another reason why fixed income participants would do well to explore the idea of buy-and-build.

Additionally, participants looking to differentiate their own trading activity by deploying their own pricing engine, their own analysis or in-house routing logic, may find the buy-and-build strategy more appealing in contrast with one-stop shop incumbent solutions.

END_OF_DOCUMENT_TOKEN_TO_BE_REPLACED 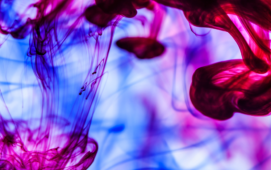 By Chris Jenkins, Managing Director at TORA Buy side firms wishing to access FX liquidity in today’s markets face a number of challenges. This is particularly true if they are managing a multi-asset fund, running strategies that include an FX component operating alongside other asset classes. The FX market is highly fragmented and comprises multiple...