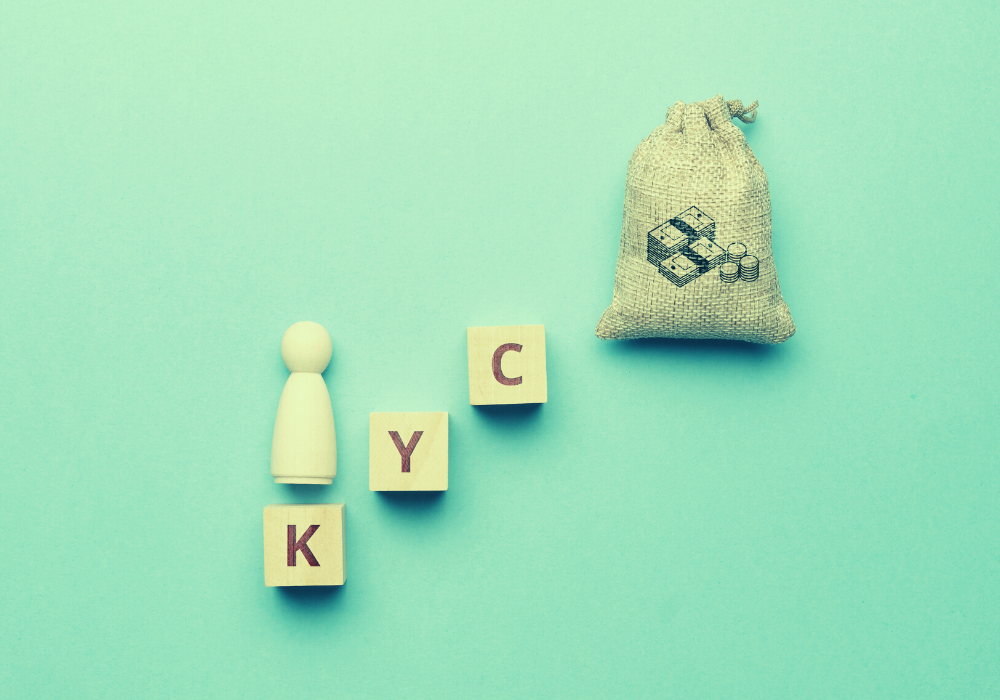 A global study of more than 1,000 C-level executives across corporate and institutional banks, published by client-onboarding specialist Fenergo, offers a view on how much of a burden KYC represents for many institutions.

Financial institutions are spending millions of dollars every year inefficiently onboarding and maintaining clients, according to the research. The survey, conducted in August this year, found that almost 30% of firms are dedicating between 31% and 40% of their entire compliance budget to meeting their KYC obligations.

The findings also showed that over half of financial institutions are spending between 61 and 150 days on KYC reviews for clients, with 8% spending 150 to 210 days on the task.

Much of that time is spent gathering and inputting data across multiple systems. Some 90% of respondents said labour-intensive KYC impacts their ability to make better risk decisions. However, the data also shows that financial institutions are now focusing investment on automation with 62% prioritising spend for technology.

END_OF_DOCUMENT_TOKEN_TO_BE_REPLACED 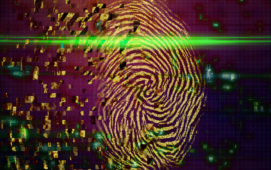