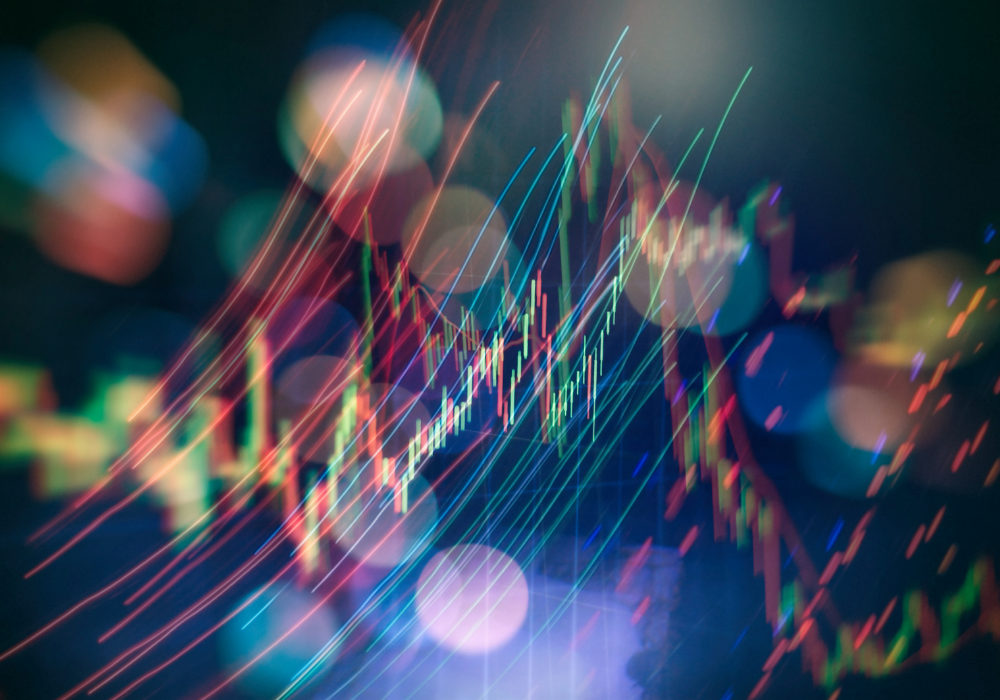 Following its May 2021 merger with Vela Trading Systems, high-performance market data and trading technology specialist Exegy Inc. says a ‘tectonic shift’ in the marketplace is driving demand for its expanded portfolio of solutions. Among the factors now triggering investments in new data and trading technologies are the leap in volatility sparked by the global pandemic, particularly in US options, and what Exegy calls the ‘retail revolution’ that is democratising access to high-performance technologies previously only available to sophisticated institutional trading teams.

Learn more about this topic at our TradingTech Summit, London
The combined company saw a 48% jump in sales in the fourth quarter from the third quarter of 2021 as it added 15 new clients. Fourth-quarter sales were up 55% from a year earlier, pre- the Vela merger. According to Exegy President and CTO David Taylor, the company witnessed heightened demand for its core low-latency market data and execution solutions; for its predictive trading signals as embodied in its flagship Signum product; and for its hardware-acceleration technology. Taylor also noted demand for the algorithmic trading automation, execution and pre-trade risk capabilities from Vela’s earlier Object Trading and OptionsCity acquisitions.

Vela rebranded in June 2016 after its predecessor – SR Labs – acquired several market data and trading technology assets from the former NYSE Technologies, itself built on a series of acquisitions including feedhandler developer Wombat Financial Software and Harco, developer of the Dart entitlement management platform. At the time of its acquisition of the two businesses, Vela said the addition of Object Trading and OptionsCity will allow it to offer clients “an end-to-end trading platform with global, multi-asset class coverage; high-performance, low-latency market access and market data; industry leading pre-trade risk controls; drop copy functionality; post-trade processing; trading analytics; plus, a front-end GUI for price discovery, workflow management, and order entry.”

Part of Exegy’s latest growth spurt is coming from the retail sector. Says Exegy CRO Craig Schachter: “Because there’s so much technology available it’s less of a hurdle for firms and individuals to enter the capital markets space. It’s no longer just the big banks and hedge funds; it’s the democratization of these capabilities. Firms are more willing to rely on partners to outsource key components, and we are well positioned to be a key partner. Retail is driving a lot of this change.”

Uptake of predictive analytics has also been a key differentiator, says Taylor. Exegy says sales growth “has been accelerated by the success of the flagship product Signum, which is creating new market opportunities for portfolio managers, retail fund managers, retail brokers, and algo developers by providing predictive signals and associated strategies. There has also been an uptick in interest globally in Exegy’s DMA Platform and execution gateways to help buy- and sell-side firms simplify market access and uncover alpha opportunities.”

Exegy’s merger with Vela was initiated by Marlin Equity Partners, which acquired the two companies simultaneously and combined them under the Exegy banner as a go-forward platform company. Exegy was previously owned by management, individual investors and minority institutional investor NewSpring Capital; Vela was majority-owned by Insight Venture Partners.

Schachter says Marlin Equity Partners’ support is driving Exegy to “build out a world-class capital markets offering.” He and Taylor characterise the Exegy-Vela merger as ‘Step 1’ in Marlin’s plans in the capital markets technology space. Says Taylor: “We’ll be looking at other areas of interest in the space; capabilities that help us accelerate our strategic plan and further differentiate our offerings.”

END_OF_DOCUMENT_TOKEN_TO_BE_REPLACED 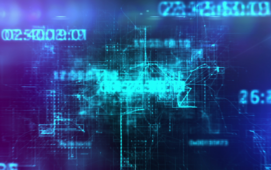