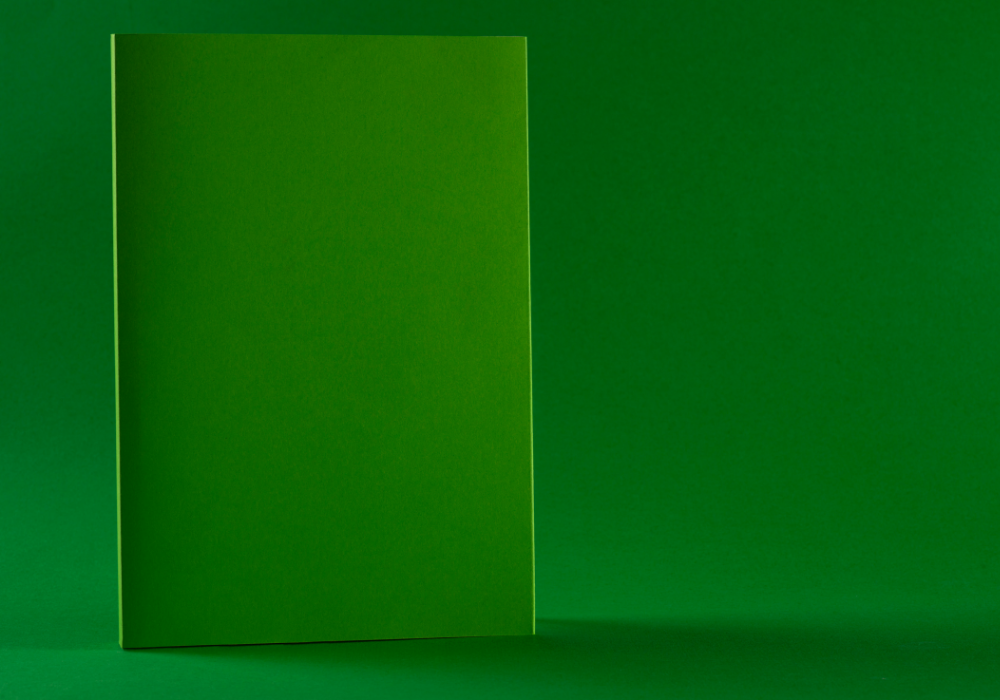 ESG Book was launched last week by an alliance of international banks and financial institutions including HSBC, Deutsche Bank and The International Finance Corporation (IFC), offering to public view the disclosures of more than 9,000 companies.

Frankfurt-based data vendor Arabesque created the platform, making its own proprietary information freely available to corporates, investors and standard setters. Companies have also been invited to contribute their own disclosures to build out what its creators hope will be the world’s most comprehensive repository of corporate climate and social information.

The service is designed to connect stakeholders, enabling them to request, disclose, share and map ESG data in real time.

The move was the most ambitious expression yet of an emerging belief that only by making data freely available will sustainable finance be able to have a meaningful impact on addressing the world’s ills. It follows a number of other initiatives to open up data pools in the belief that doing so will bring greater transparency to a market plagued by accusations of greenwashing.

Arabesque spokesman Ciaran McCale said that by giving away data and making it a “public good”, ESG Book will contribute to improving stakeholder accessibility to, and comparability between, companies’ disclosed information. That, in turn, will increase transparency in a way that will put sustainable financing into the mainstream.

“The public capture of attention around climate issues is now coming to the fore and financial services broadly are going to undergo a massive shift over the next next five years” as they face huge disclosure challenges, McCale told ESG Insight. “One of the things we’re looking to achieve with with ESG book is to remove the inaccessibility to sustainability metrics for stakeholders.”

There’s a growing clamour to make ESG data free. The European Union’s final draft of its Regulator Technical Standards for presentation of ESG data states that information should be provided at no fee.

Some data vendors have also opened up data streams. In January, Refinitiv began offering its ESG Company Scores for more than 10,000 companies on its website. The gauges are compiled from more than 450 publicly disclosed data points. That was followed in February by a similar move from S&P Global, which began offering for free its Global ESG Scores on 9,200 companies.

Most recently Zurich-based RepRisk made its Jupyter Notebooks publicly available, enabling companies to measure their own ESG scores and compare them with others.

And in a recent paper, Gregory C. Beier, the Macro ESG Strategist and Founder of Sustainability Arbitrage, called for “full market disclosure” arguing that “climate risk analysis should not be an ‘investment edge’, but a ‘public good’.”

With Allianz also among its founding members, ESG Book has the backing of the sort of institutions that will be able to do most to allocate capital to projects that can achieve net zero and other sustainability targets.

Enshrined in ESG Book’s mission statement are the Ten Principles of the UN Global Compact. Also among its aims to make companies “the custodians of their own data”.

Built in-house from scratch over the past 18 months, the Software-as-a-Service offering is noted on Google Cloud and corporates will be able to input their own data via APIs.

“Companies will have control over how they report and how they share information and what they share,” said McCale. “They can then see what investors are requesting directly. That strengthens the dialogue between the different stakeholders particularly between companies and investors.”

Clients will be charged for add-on services such as analytics.

McCale said the company anticipated more vendors would follow suit in a process of increased transparency that would also help fill gaps in the global ESG data record and bring a degree of alignment in methodologies. That would also be helped by the creation of International Sustainability Standards Board (ISSB) during the recent UN climate summit in Glasgow.

“One of the real positives to come out of COP26 was the creation of ISSB, which will deliver a new global baseline for disclosure standards on climate and other ESG matters,” McCale said.

“Initiatives like that, together with new technology-driven platforms such as ESG Book, are changing the landscape. There is a huge way to go yet but in the race to net zero… a mix of technology solutions and regulation coming into the market is moving us in the right direction.”

END_OF_DOCUMENT_TOKEN_TO_BE_REPLACED 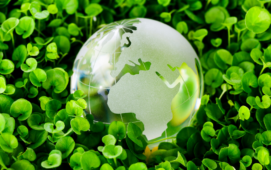 Property data intelligence and carbon accounting company Deepki is looking to boost its data and technology capabilities after raising €150 million (US$165m) in its latest funding round. The London- and Paris-headquartered company is on the scout for acquisitions among internet-of-things (IoT) and other data-gathering technologies to help bolster its emissions monitoring and reporting service for...