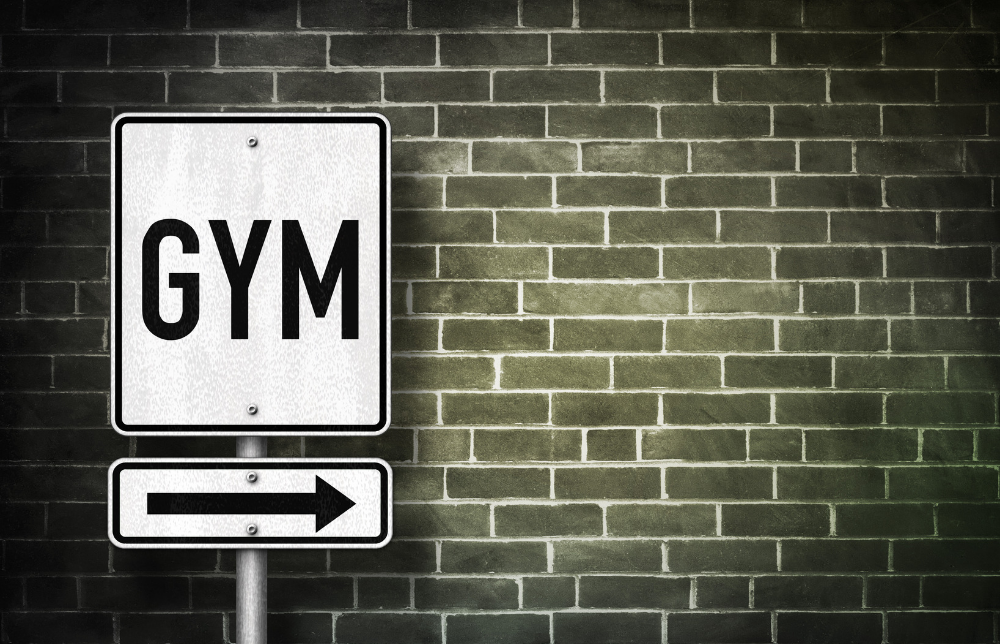 Learn more by downloading our free Delivering Algo Performance through Enhanced Market Simulation White Paper
The methodologies that firms use to model market conditions to test the behaviours of their algos are fairly standard, most use a combination of historical data and simulated data to put their algos through their paces. “We built a market simulator in pre-production to test all of our changes in UAT,” says one trading executive. “We use it extensively for regression testing as well as for testing new features, to make sure they are delivering the expected behaviours and results.”

“We have our own development environment where we are able to run historic simulations so that we can put extreme situations into that modeling environment,” said another trading executive. “You cannot model for every single market scenario, so it still requires some kind of controlled release process. There is no perfect modeling environment.”

Indeed, executives recognize the limitations inherent in these modeling approaches. Said one executive: “You don’t know what you don’t know. No matter how comprehensive our testing is, there will always be scenarios that we didn’t think of, or events in the real world that are not covered by the tests.” Said another: “This is more of an art, I’d say.”

Adjusting parameters on the fly

All the executives interviewed were only able to adjust a limited number of parameters on the fly – parameters that had been ‘pre-set’ in advance. For some firms, the number that they could adjust was very limited. Firms on average rated themselves as only middling in their ability to do this – scoring three on a scale of one to five.

“There are parameters that you never want to adjust on the fly. But there are other kinds of parameters that you need to adjust on the fly – for example, the passiveness or aggressiveness of the algo, to suit the client’s wishes,” said one executive. “Other changes and adjustments you need to test after you make them, to be sure they are working OK. You don’t want to adjust them on the fly. So, you wait until after trading hours and then test them and roll them out.”

In the survey, sell-side executives agreed that being able to adjust more parameters of their algos – having the confidence to be able to do that – on the fly would give them a significant advantage when it comes to improving execution quality. “This would allow us to test more quickly and ensure that our algos are performing without having to do as much running by,” said one executive. “It would allow us to make changes more efficiently, more safely across our algo base.”

By running thousands of simulations for every positive regime in this ‘algo gym’, the optimal decision path can be chosen by the algorithm every time. This can be run on the fly during the trading day, ensuring algos are optimized for all trading situations.

Justin Lyon
Ever since his studies at MIT in System Dynamics, Justin has been fascinated by applications of AI and machine learning to inform decision making. After working with the likes of Apple, the US Department of Defence, and the Bank of England, he founded Simudyne – a high growth simulation technology company that gives organizations a new way to test drive their decisions.

END_OF_DOCUMENT_TOKEN_TO_BE_REPLACED 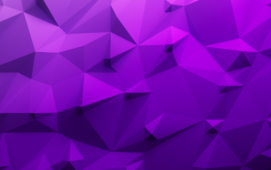