Concern Remains as Delay, Revision and Data Hang Over FRTB 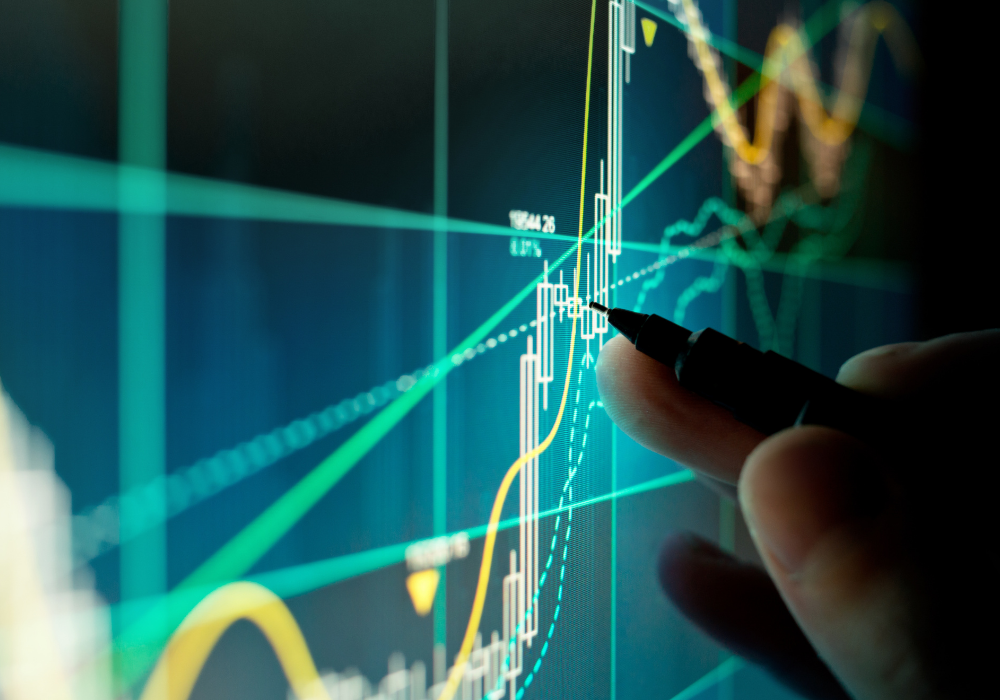 The proposed Fundamental Review of the Trading Book (FRTB) was formulated to protect banks against a repeat of the devastation caused to the sector during the 2008 financial crisis.

Initially suggested in 2012, it was drawn up in 2016 by the Basel Committee on Banking Supervision (BCBS), and revised in 2019 with a view to implementation soon after.

However, as well as undergoing revision, FRTB’s implementation has also been delayed by the pandemic. Consequently banks around the world are in various states of preparedness – a situation that observers suggest pose potential problems in its final implementation and impact.

How the regulation is applied internationally will be among the many topics discussed at A-Team’s Data Management Insight’s next webinar “FRTB: What Still Needs to be Done Before the Global Deadline of January 2023?”

“We are almost approaching the end of the journey, and yet, not all solutions are polished and ready,” says CIBC’s Farag ahead of the March 8 webinar.

FRTB seeks to draw a line between banks’ trading activities and their lending and deposits business. The reckoning is that crises could be prevented from spreading from the trading business to the to banking activities if there are sufficient firewalls in the shape of capital buffers.

FRTB seeks to create those protections by raising the bar on how much capital banks must provide to absorb shocks. That’s meant banks have had to put a lot of work into being FRTB-ready. Among one of the biggest challenges has been data.

“There is a big data management issue, which clearly is bringing complexity and clearly is requiring a lot of investment,” Refinitiv’s Marseglia tells Data Management Insight.

FRTB has imposed tougher requirements for banks that want to calculate their own capital requirements instead of using a standardised approach set by the BCBS.

The internal model approach (IMA) would give banks the benefit of putting less capital aside, as long as they can pass stringent tests of their financial health. To do so demands the gathering of far more internal trade data than banks have done before – or are even capable of collecting.

“For the first time, banks that implement internal models will have to source trade data,” Marseglia adds. “This is a challenge because the systems they have may not have been designed for adding a consistent data management architecture for easily extracting that information.

Securing external data also would require obtaining a tough set of approvals to ensure the vendors are compliant with the regulation.

Farag argues that getting their data strategies right must be the priority of banks from now on.

“A lot of banks today out there on the standardised approach may not be (suitably) set up so there is a fairly heavy build for them,” he says. The new complexities added to calculating capital according to the IMA will “come with their own data complexities”.

The process of becoming FRTB-ready has progressed at variable speeds, creating an uneven pattern of preparation among banks across – and even within – jurisdictions.

Generally, say observers, the larger banks are further along the road to compliance, mostly because they have the resources to invest in the necessary changes. Banks in developed economies generally also are more prepared.

Europe and Asian jurisdictions, especially Hong Kong, are considered ahead of the UK and US in terms of implementation. And that, by and large, is reflected in the readiness of their banks.

However, the picture is more nuanced.

In the US, for instance, where authorities aren’t expected to take action until 2024, there’s even the suggestion that some banks have taken the delay as a signal to linger. One senior banking observer even suggests some American lenders may have lost interest in getting their processes ready.

Such disparities raise concern that an uneven playing field of compliance will result. European banks that have “steamed” ahead, as one observer describes the situation, may find itself at a disadvantage if it has put in place controls required under FRTB that other banks have not.

“They will have to allocate more capital, more money than they were before and this will put them, in a business perspective, at a disadvantage because they will have less money for investments,” explains Marseglia.

Farag agrees, saying that regulators should renew their focus on FRTB.

“What is not desirable is that not all jurisdictions have declared their timelines, and they’re not all alone,” he says. “It would be a lot better if all the jurisdictions aligned as a way of following these principles.”

Farag tempers his concern, however. The delay has given banks and jurisdictional regulators more time to get themselves ready, he argues. And while some are procrastinating  – and even hoping FRTB will be diluted or abandoned – they have largely used the time well.

“Obviously it’s a non-trivial preparation; it does cost to implement the rules in a way that ensures success; and, there are very high hurdles in terms of performance,” he says. “But we view it as a positive outcome. I think overall, the regulators have really shown a very productive dialogue and I think they’ve done a good job responding to the industry debates that we have.”

END_OF_DOCUMENT_TOKEN_TO_BE_REPLACED

Toward a Modern Data Fabric for Capital Markets

By Gary West, General Manager, EMEA, Yellowbrick. Every financial institution I talk to is re-considering some aspect of their data infrastructure. Renewal is of course an ever-present feature of the financial technology landscape with firms racing to compete. However, current conversations feel different. When it comes to data, the subject turns quickly away from discrete...