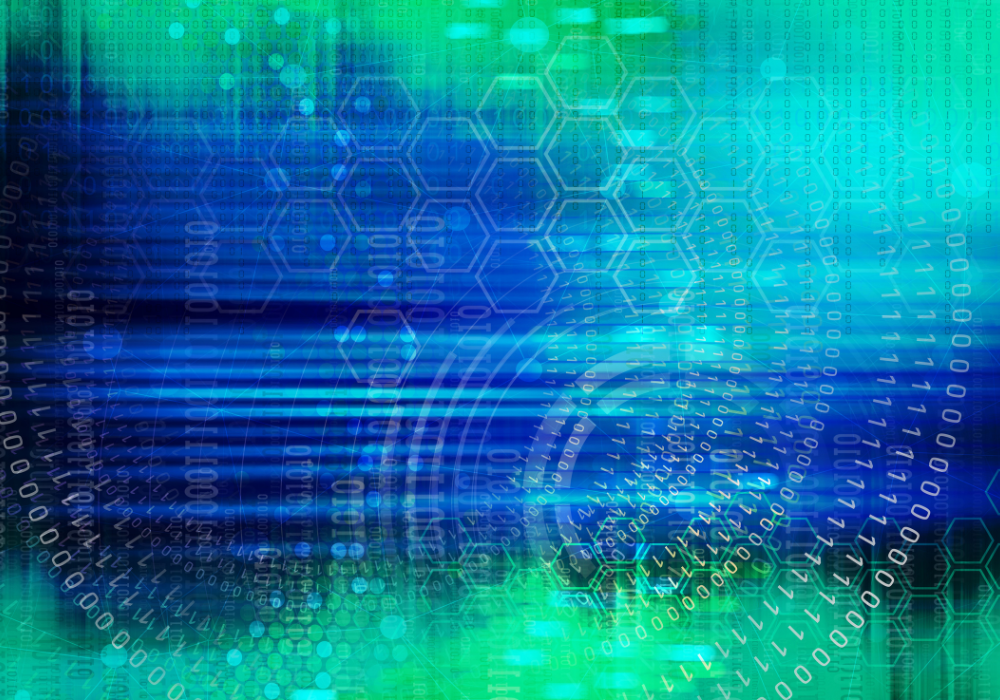 In addition to offering the DRR for the CFTC rules, ISDA is also working to digitize revised reporting requirements under the European Market Infrastructure Regulation (EMIR), expected to come into force in 2024. Additional reporting rule sets will be added over time as amendments are made in other jurisdictions, including those in Asia-Pacific. ISDA estimates that 70% of the coded CFTC rules are expected to directly transfer to the DRR for EMIR, while as much as 90% of the combined coded US and European rules may transfer to the DRRs for Asia-Pacific.

The DRR initiative was conceived to help streamline firms’ efforts to adapt their reporting systems to comply with changes to reporting rules, and to improve the accuracy and consistency of what is reported. The CFTC is the first regulator to agree to amend its swap data reporting framework to incorporate harmonized critical data elements developed by the Committee on Payments and Market Infrastructures (CPMI) and the International Organization of Securities Commissions (IOSCo), with the initial round of changes coming into effect on December 5.

According to ISDA, the DRR has been designed to avoid the inconsistencies that can emerge when each firm takes its own interpretation of a written set of rules, by providing a collective, mutualized interpretation of the relevant CFTC rule amendments developed by an industry working group. The Common Domain Model (CDM) is then used to transform that interpretation into open-source, human-readable and machine-executable code that firms can either use as the basis for implementation or to check their own interpretation of the rules is consistent with the peer-reviewed industry version.

The BNP Paribas test demonstrates the DRR can be successfully used for end-to-end implementation of the CFTC swap data reporting requirements. “We’re pleased to be the first to use the DRR in a production-level environment with real data, enabling us to automatically generate a report for submission to the DTCC’s CFTC SDR testing simulator,” says Harry McAllister, Information Architect at BNP Paribas. “Working with our technical partners and having completed the necessary internal adaptations, including converting our internal trade and counterparty data to CDM format, we’re now in a position to implement the DRR for the CFTC rewrite on December 5, and subsequent changes to reporting rules expected in Europe and Asia-Pacific.”