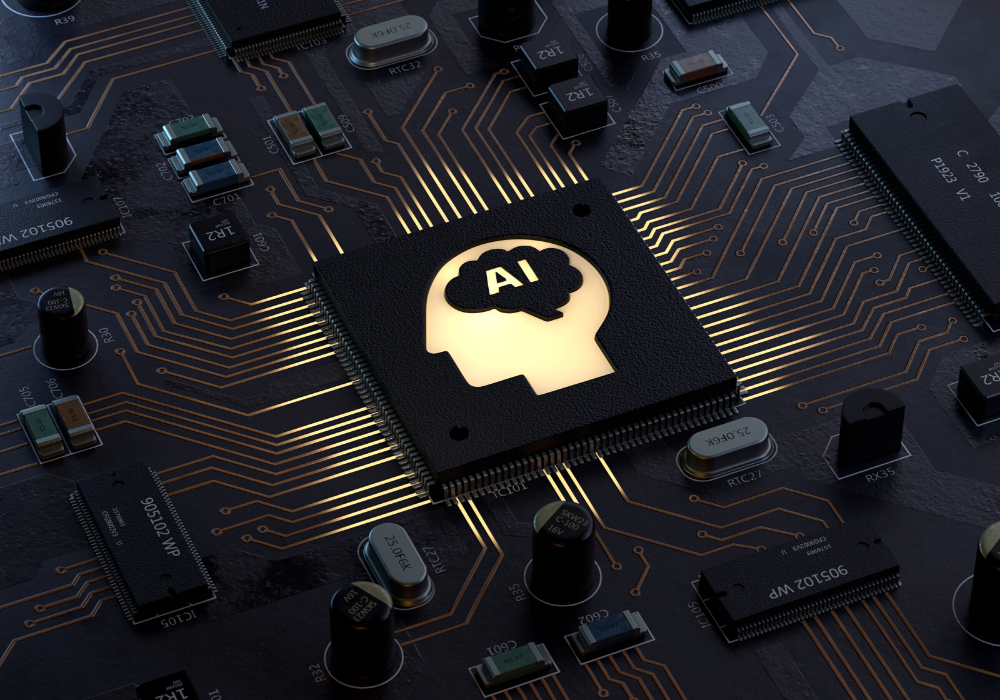 In the latest step forward in the field of AI-driven regulatory reporting, Wolters Kluwer has completed a successful Proof of Concept (PoC) showing that a machine can learn how to take over any end-to-end regulatory reporting process for financial institutions and regulators, across every jurisdiction, by using historical source data and its corresponding regulatory submissions.

The latest PoC from Wolters Kluwer found that it is possible to build predictive models with high accuracy and flexibility that complement human judgement and oversight, making it likely that production reporting mechanisms will incorporate Machine Learning (ML) in the near future.

The PoC was trained on two separate end-to-end regulatory reporting processes: the Monetary Authority of Singapore’s MAS 610 and APRA’s Economic and Financial Statistics. After just a few minutes of training, a total of 250,000 records of previously unseen raw data (the ‘internal vocabulary’) containing 260 features (input) and 240 corresponding labels (output) were predicted with very high accuracy – in many cases, the corresponding regulatory reporting output was predicted with >99% accuracy.

END_OF_DOCUMENT_TOKEN_TO_BE_REPLACED 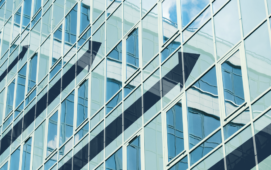