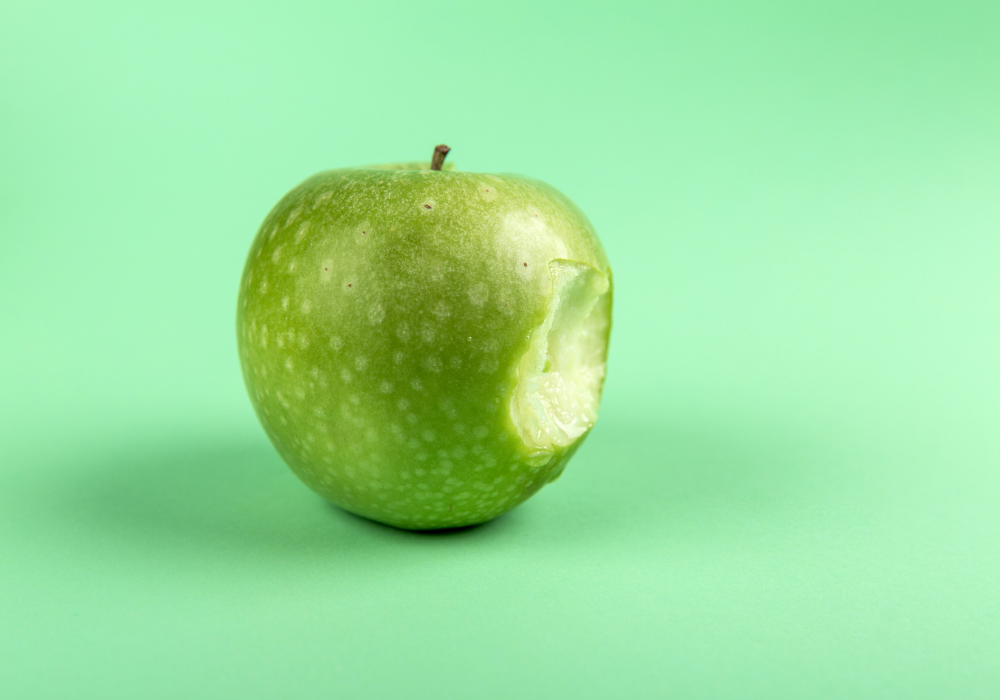 By Volker Lainer, Vice-President of Product Management at GoldenSource.

Just two months until the end of the transition period, ESMA’s latest report brings home the stark reality of what third-country status means for UK financial institutions from a regulatory reporting perspective.

Regardless of whether or not a trade agreement between the EU and the UK is struck, it will not be business as usual when it comes to regulatory reporting. This report is a wake-up call to UK based investment firms still understandably in a state of flux when it comes to understanding precisely what will need to be reported on to whom, and when. It is no secret that the FCA and ESMA have contrasting outlooks when it comes to regulating financial markets. Therefore, in the event of the two sides failing to reach an agreement on equivalence, financial institutions will have to accept the fact that, at some stage, regulatory reporting requirements will start to diverge.

To date, the FCA has made it clear that it will not enforce reporting standards aggressively in the first few months post the transition, which at least gives the market some breathing space. However, if firms are not yet in a position to continue to report properly in the event of future changes to reporting rules, then they will end up playing catch up. This is due to the fact that over the longer term, the FCA could potentially be more stringent on particular rules over and above what ESMA mandates. If this happens, firms will have to re-evaluate their reporting mechanisms to meet the new requirements – and the more fragmented and dispersed their systems, the more difficult that becomes.

With this in mind, ahead of January, the focus must be on data segregation – which involves finding ways to make data for UK and EU available to send to the FCA and ESMA respectively. As and when the regulatory reporting requirements of the two regulators begin to diverge, banks will need to be in a position to go into their UK datasets and make changes without affecting their European reporting commitments, and vice versa. This means that when the FCA eventually issues new rules and thresholds, or tweak existing ones, financial institutions with branches in multiple jurisdictions can immediately comply with any new requirements.

From a technical integration perspective, for example, UK firms doing business with EU entities will have to take measures to submit their reports via EU proxies – so they must decide who to report to. Everything that falls under MiFIR must be reported to the local regulator, which will vet and validate and pass to ESMA. But this decision, and this reporting responsibility, is no trivial task – and potentially throws up a whole host of future problems.

With the end point of the Brexit process now in clear view for financial institutions, some divisive steps need to be taken around regulatory reporting. Only through centralising all their data can firms ensure they’re not just avoiding both non-compliance and costly over-reporting, but also prepare themselves for any future regulatory changes across other third-countries and to reflect potential divergence created by the FCA.

END_OF_DOCUMENT_TOKEN_TO_BE_REPLACED 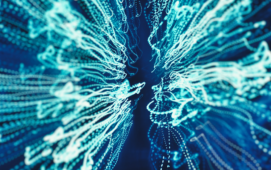