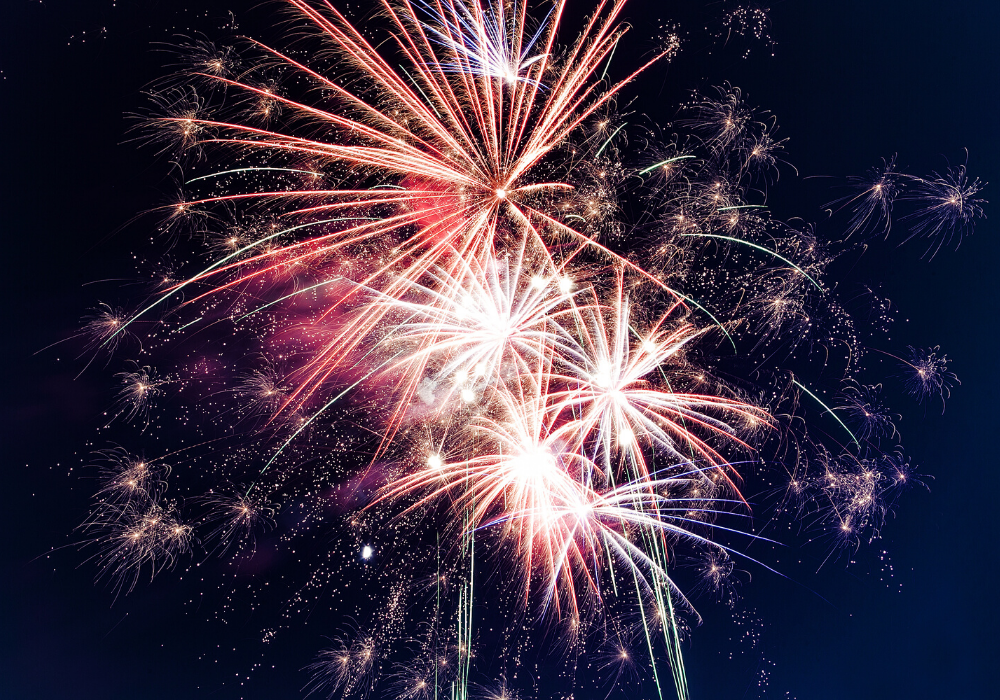 At stake is an important principle – the SEC says investors must have access to this core data to participate in the US equity markets, and that many market participants – including broker-dealers – need the data feeds to meet their regulatory obligations, including best execution requirements.

However, says the SEC, “a number of market participants have raised concerns about how the differences between the SIPs [Securities information processors] and proprietary…data feeds affect their ability to use core data to be competitive in today’s markets and provide best execution to their customers.”

These market participants have included banks and broker-dealers. “The banks have good momentum now on this issue, and they’ve worked very hard to get this before the industry to comment on,” says market data expert Tom Jordan, president and CEO at Jordan & Jordan, a New York-based consulting firm. “This is what the SEC is doing now. It’s passing this out for comment and then it will be going back and telling the SROs to come up with new plans.”

Most observers agree that the governance structure needs to change. The original structure dates from before the exchanges were de-mutualized, when they were accountable to their members. Today, they are public for-profit companies, accountable to shareholders. To some degree, exchanges no longer make money from trading – transactions are inexpensive, or even free. Instead, the exchanges are making significant proportions of their profit from data they sell and indexes they license as well as from listings and diversification into other asset classes. Overall, U.S. Exchange Information Services revenue reached a record $3.7 billion in 2019, according to estimates from the Burton-Taylor Research Exchange Service. Although market data and feeds revenues rose 6.7% in 2019, investment analytics and desktops revenues surged 18.9%, while revenues in the index segment jumped by 13.3%. Equity market data revenues increased 1.1% in 2019, with SIP tape revenues increasing 0.5% and proprietary product revenues increasing by 1.9%.

At the same time, the SEC is pulling no punches on the impact of the ongoing consolidation in the exchange sector, which has seen the emergence of three powerful US exchange groups that control 14 of the 17 votes on the Equity Data Plans’ operating committee: CBOE, ICE and Nasdaq.  “In the Commission’s view, changes in the market have heightened an inherent conflict of interest between the Participants’ collective responsibilities in overseeing the Equity Data Plans and their individual interests in maximizing the viability of proprietary data products that they sell to market participants.”

As a result, the SEC says, “the differences between the SIP data feeds and proprietary data feeds have the effect of increasing the demand for, and marketability of, proprietary data products to the financial benefit of the exchanges.” So, the SEC is floating the idea of capping the number of votes that exchange groups have in the new governance structure, and permitting “non-SRO representatives reflecting a diverse range of affected market participants to participate as voting members,” among other governance changes.

Structure of the technology

Other technological changes are needed too, to reduce the latency of the consolidated tapes. For example, they currently rely on fibre optic cable, while proprietary data products use low-latency wireless connections.

The SEC also would like to see more transparency around the technology going forward – it wants the results of performance evaluations of the processor or processors to be made public, along with the metrics used to evaluate them.

Looking to the future

Pinning down the timeline for the proposed changes is a challenge – some industry experts believe that it could take up to a decade to go through the entire SEC consultation process for this, although more optimistic assessments put the timeline at four or five years. Meanwhile, the technology remains a moving target.

In fact, it is the pace of technological innovation that cause some to question why a consolidated tape is needed at all, when firms can purchase the feeds directly from the exchanges. Some of the more sophisticated players can create the consolidated tape faster than the consolidated tape itself can. The argument runs that given the current rate of change and the scale of the infrastructure required to exploit those innovations, retail investors can never really have data parity with bigger players. A consolidated tape is therefore an anachronism – non-professional investors will always be slightly behind, and there are already existing data solutions that can meet their needs.