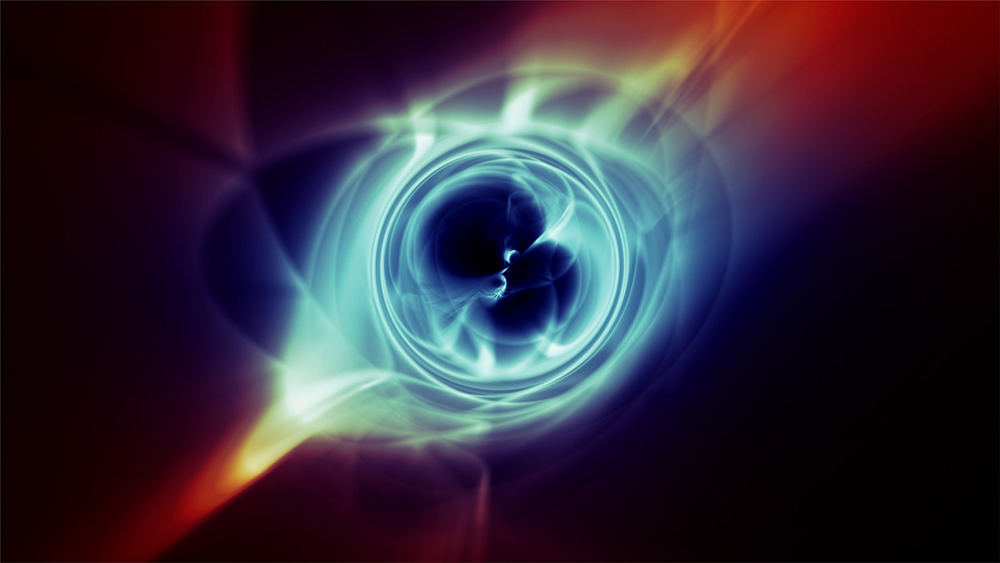 UK regulators are stepping up their efforts to digitise regulatory reporting over the next few years. The changes the Bank of England (BoE) and the Financial Conduct Authority (FCA) propose – and which are being developed jointly with the industry – promise a transformation in the way data flows between supervisors and financial services firms.

Grasping the scale of the problem

Digital transformation is needed. Bank supervisors receive more than one billion rows of data each month, and regulatory reporting is costing the financial services industry between £2 billion and £4.5 billion each year, according to the Bank of England. The large, structured datasets supervisors receive are often out of date by the time they are received – they are quarterly with a six-week lag, according to another BoE report. They can also be ‘unwieldy, comprising a large number of aggregate data points with complicated definitions, about 15,000 for a small firm and 300,000 for a large firm’.

Regulators can also ask firms for additional data, which is often received by email and in spreadsheets, and is therefore considered unstructured. Much data is received in this way, and it is difficult to assess the quality of the data or its timeliness.

Adding to the problem is that 58,000 firms overseen by the financial services regulators are subject to 20,000 rules, and it’s become clear over time that firms can interpret these rules differently – quite literally about what should and should not be included in a data point – which leads to datasets that are not easily compared. This problem leads to significant issues with data quality for regulators, and it hampers their ability to assess things such as systemic risk.

In a late June speech on the digital economy, the BoE governor Mark Carney spoke about how in the future the BofE “could be able to pull the data on demand from firms’ rather than ‘sit back and wait to receive data’ from them. With the right application programming interface (API), web portal or platform, manual interventions could become obsolete, making the reporting process quicker, more efficient and hugely less expensive. It would free up resources for firms to focus on delivering a better service to their customers, and it could discipline us to use only the data we need need and have the capacity to review.”

To accomplish this, the UK financial services supervisors break down the digital regulatory reporting challenge into three chunks:

For the first task, in mid-June, the UK government committed to having a machine readable rulebook within the next three to five years. According to sources, the regulators are committed to the fact that this process will involve lots of consultation and discussion. The aim of the regulators, however, is to make their rulebooks more accessible and understandable to the firms that engage with them.

Going digital should also make the rulebooks easier to consult on and change, reducing compliance costs for firms. Lastly, of course, machine-readable rulebooks could be useful for RegTech and FinTech applications.

For the second task, a significant project is underway at EU level to reach a common understanding of precisely what data is being asked for by regulators. This project, called the Banks’ Integrated Reporting Dictionary (BIRD), is creating ‘a harmonised data model describing precisely the data which should be extracted from the banks’ internal IT systems to derive reports required by authorities. In addition to this, there are clearly defined transformation rules to be applied to the data extracted from the banks’ internal IT systems in order to produce a specific final regulatory figure. The univocal categories of the data to be extracted from the banks’ internal IT systems, the so-called input layer, together with the transformation rules make up the BIRD’, according to the project’s website.

Alongside this project is another at EU level, the  European System of Central Banks (ESCB) Integrated Reporting Framework (IReF) that seeks to do the same for banks’ statistical reporting requirements.

The third chunk of the project would bring these first two elements together – enabling rules and data to interact. The UK’s Digital Regulatory Reporting (DRR) initiative is looking at how technology could make it easier for firms to meet regulatory reporting requirements, and improve the quality of the data they provide. The project aims to bring together policy, legal, analytics, data, and the target operating model to create a single approach to DRR.

A working group of regulators and the industry are seeking to create a shared understanding of rules and data through a collaborative platform. As well, they are considering an approach to sharing data between firms and regulators that uses blockchain and API technology. In theory, this would allow regulators to request data, and firms to supply it quickly and easily. The working group has committed to building this platform on open standards, so that firms as well as RegTech, FinTech, and SupTech companies can engage with it.

The second pilot phase drew to a close at the end of June. Today, the UK regulators are looking to see if the approach they have developed can be scaled to more than one reporting domain. They have already worked on mortgage businesses, and are working on two other use cases, as well as an accounting standard. They are exploring the accounting standard to see if the approach would scale over different kinds of regulatory approaches.

Next is an industry open day to be held at the FCA’s headquarters in Stratford. At the open day, the regulators will show attendees what has been accomplished. They are also aiming to have a viability assessment, which is essentially a business use case, with a cost-benefit analysis, completed. As well, a whitepaper that explains the data model that they have adopted will be published soon and more consultation will be taking place with the industry over the next 12 to 18 months.

END_OF_DOCUMENT_TOKEN_TO_BE_REPLACED 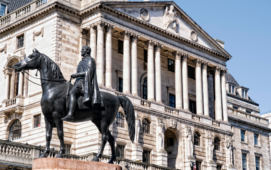 The Financial Conduct Authority’s involvement in the Bank of England’s Transforming Data Collection Initiative is aimed at reducing industry reporting costs of as much as £4 billion, according to FCA CEO Nikhil Rathi. The initiative – launched in February – aims to deliver improvements in data collection over the next decade. Speaking last week at...