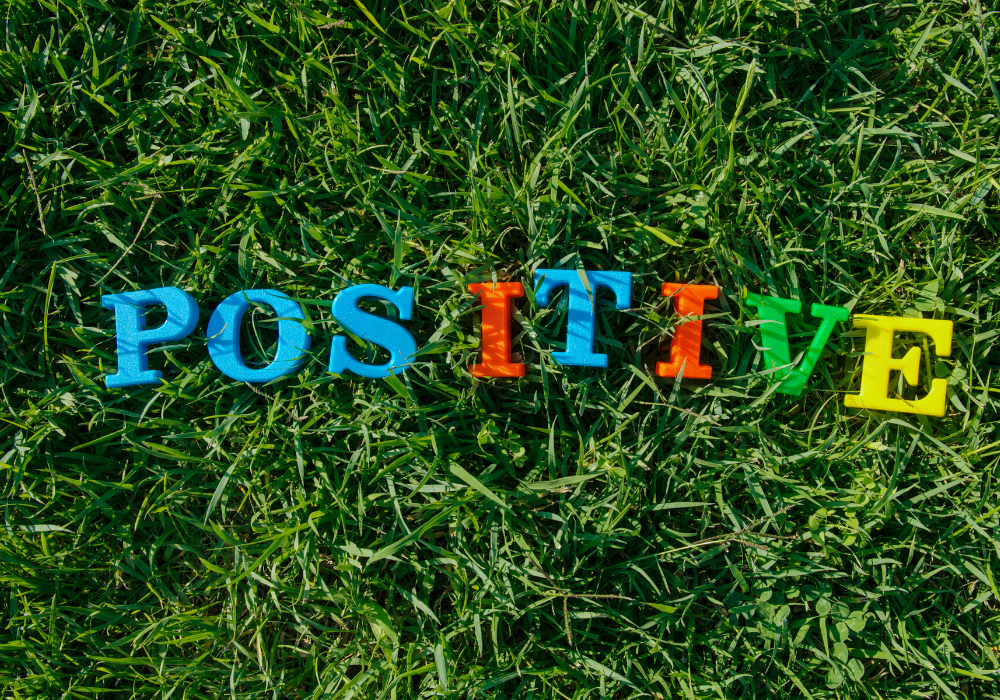 In a written statement outlining a series of regulatory reforms planned for the UK, Chancellor Rishi Sunak confirmed last week that the UK will not include the Central Securities Depositories Regulation’s (CSDR) settlement discipline regime as part of its adoption of EU regulations post Brexit. Instead, UK firms should “continue to apply the existing industry-led framework”.

The move was widely welcomed by the industry, with the International Capital Market Association (ICMA) commenting in a statement: “The announcement of HMT that they will not be implementing this aspect of the CSDR is a positive step, as is the comment that UK firms should continue to rely on the existing industry-led framework, and that any new regime in the UK will be developed through dialogue with industry, with sufficient time provided to prepare for implementation.”

Whilst supporting settlement discipline overall, ICMA has long warned of the negative consequences of the mandatory buy-in element of the CSDR on the functioning of the debt capital markets, and plans to respond to the current ESMA survey on topics for its CSDR review recommending that the mandatory buy-in regime is not implemented as planned.

However, it should be noted that UK trading entities, along with all third country trading entities, are still likely to be brought into the scope of CSDR as it applies at EU settlement level and requires trading parties to put enforceable contractual arrangements in place importing the mandatory buy-in regime.

The chancellor also confirmed that the UK would not be adopting the EU SFTR reporting requirement for non-financial counterparties, due to come into force from January 2021. “Given that systemically important NFC trading activity will be captured sufficiently through the other reporting obligations that are due to apply to financial counterparties, it is appropriate for the UK not to impose this further obligation on UK firms,” he said.

The Treasury launched a Financial Services Future Regulatory Framework Review in 2019 and plans to launch a consultation on the next phase of the review by the end of 2020.

END_OF_DOCUMENT_TOKEN_TO_BE_REPLACED

Here at A-Team Group we have been working hard on plans to celebrate innovative projects and teams with the launch of our A-Team Innovation Awards. The awards are designed to reward teams that have found innovative ways to make use of new and emerging technologies to solve challenges at financial institutions in capital markets. The...