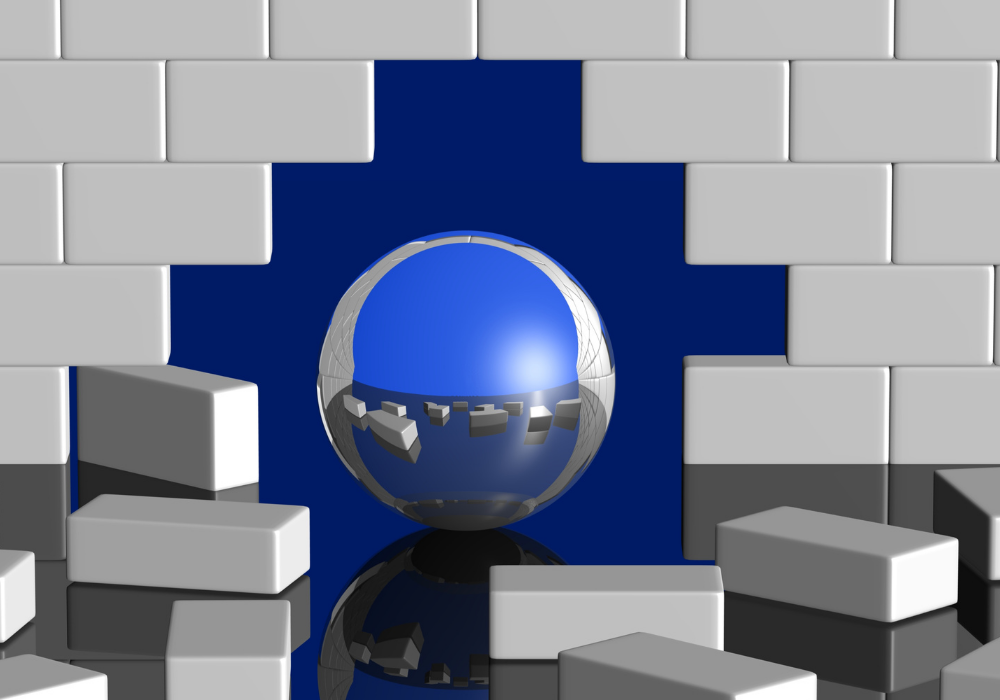 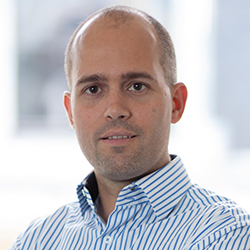 From Euronext beating off stiff competition for the Milan stock exchange, to Cboe agreeing to purchase block trading venue BIDs, October was quite the month for exchange deal making. But given how so many post-2008 regulations aimed to increase exchange competition as opposed to reducing it, this recent flurry of merger activity has left many pondering what the knock-on effect will be on European market structure.

Perhaps the most immediate question is, with fewer venues to compete against, how can the likes of Euronext and Cboe ensure that trades happen in a fair and well-balanced market? For a while now, the issue of whether or not exchange members are trading too far away from what could be considered to be a “fair value bid/ask price” has been a contentious one. The trouble is that to overcome this problem, many major venues have been using very clunky internal systems which have proven too be highly inefficient when it comes to displaying accurate prices. As a consequence, exchanges have been unable to push away prices that fall outside of the bid/ask spread, and members have been executing on poor prices as a result.

This problem was exacerbated across March and April when the combined force of a Russia and Saudi Arabia oil dispute and COVID-19 sparked the biggest global equity market sell-off since the financial crisis. As whenever a significant bout of volatility sends stock prices spiralling all over the place, certain market participants always profit from the differences in stock prices across different markets. Usually, the aftermath of a highly turbulent period leads to the age-old debate about whether or not high-speed traders take advantage of price discrepancies is good or bad for markets. However, the truth of the matter is that this is not the debate the industry should be having right now. At the end of the day, it is down to the exchange to say whether or not a certain trade in a company is acceptable or not, regardless of who is trading and how the price is being executed.

Today, there is not only a mandate on the exchange to ensure that the trade is happening at the right price, but that the rationale behind the price is well defined. While rules are in place alongside a willingness on behalf of the exchange community to abide by them, it is underlying systems and approach that underpin pricing that need to enter the 21st century. Not by limiting high-speed trading by deploying speed bumps during the next bout of volatility, but by exchanges becoming more accurate in their judgment around the size of the bid/ask spread. This change in approach is important, not just for the more illiquid equity futures and options contracts, but for the securities that trade frequently as well.

Now is the perfect time for exchanges to act as there will be increasing investor and regulatory pressure on members with regards fair pricing post the recent takeovers. As part of a wider industry drive to better serve the end investor, exchanges know they have a responsibility to ensure trades can happen at fair price. With further deals imminent, such as the LSE takeover of Refinitive, the bigger venues will only continue to get bigger. It is therefore paramount that underlying these challenges are finally addressed so that members don’t feel that less competition among exchanges will lead to poorer pricing.

END_OF_DOCUMENT_TOKEN_TO_BE_REPLACED 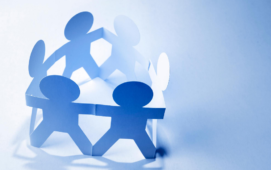