The Rocky Road to SFTR 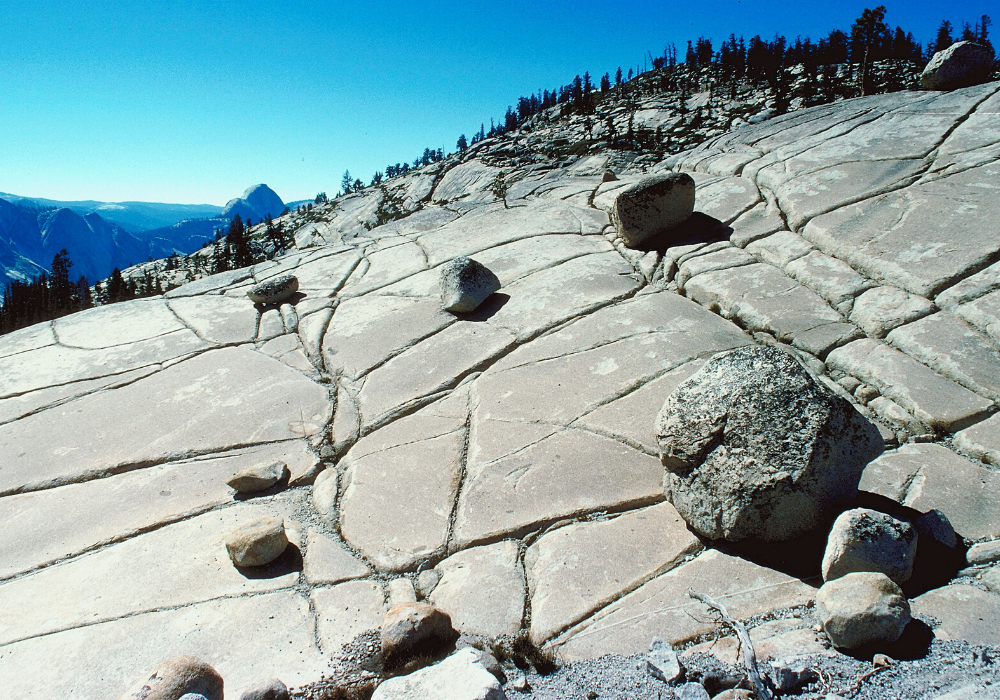 It’s 2020, and SFTR implementation day is just a few short months away. But the path has not been smooth – and concerns abound over the timing, with limited information yet available from the regulator and industry-wide testing barely underway.

The regulation will create a major new reporting burden for firms, along with the need for improved settlement discipline and new reporting channels – all of which come at a cost, with firms failing to meet the required standards liable for heavy fines. But how can they prepare when they don’t know what to prepare for?

Under SFTR, both parties to a transaction have to report new, modified or terminated SFTs to a registered or recognised trade repository, using a unique transaction identifier, and comprising approximately 150 fields of data. But to do so, they need the correct reporting templates from the regulator.

Although ESMA released the XML schemas, which are needed to send data to the trade repositories, at the end of October, defects in the draft meant that the template was not ISO-registered until the end of December. Although the two versions are believed to be largely similar, the ISO version was needed in order to avoid contract violations between service providers and market participants due to reports being generated through the ISO 20022 messaging framework.

The delay has led to widespread concerns around the costs and challenges that could arise if further amendments to the reporting templates are introduced – not to mention further issues that might arise once full reporting gets underway.

“One of the big issues with the SFTR XML schemas is that there is a lot of room for interpretation and the delays certainly didn’t help in this regard. There is therefore a high degree of analysis for firms to carry out to define their approach to the regulation,” warns Matt Smith, CEO of compliance technology and data analytics specialist SteelEye.

“Another big challenge firms will face in their preparations for SFTR is around data management, as we saw under other regimes such as MiFID II. To successfully meet their reporting obligations, firms need to have the ability to bring together and format a range of data from a range of sources in an efficient and timely manner. Getting these processes up and running correctly can take months – although the work already put into reporting requirements for EMIR and MiFIR can act as a steppingstone that will make preparations for SFTR easier.”

To add insult to injury, ESMA has still not yet released the three long-awaited regulatory technical standards for the regulation, which are currently expected some time in January – meaning that firms will have just three months to refine their builds once the standards are issued, or even less if similar delays are incurred. Validation rules and level three guidelines are also needed, with little indication of arrival, leading to serious doubts over whether an April deadline is still realistic.

“It is important that firms are already engaging with their approved trade repositories under SFTR to start planning for areas like Q&A, onboarding and validation,” urges Smith.

But the confusion is already having an impact – with some players pulling out altogether. Last month, it was reported that Deutsche Boerse no longer plans to offer SFTR reporting services, after a “careful reconsideration” of the business case, citing lack of interest from clients.

Could we expect a delayed deadline, to give firms more time to prepare? Unlikely – but what we might hope to see is a more relaxed approach from the regulator, given the tight timing.

“Although the delays clearly haven’t left a lot of time to prepare, it should still be achievable for firms to make a valid attempt at meeting their new reporting obligations under SFTR. Because of the delays we also expect the regulators to be somewhat forgiving on firms that can demonstrate that genuine efforts have been made towards their SFTR compliance,” says Smith. “Whilst there are many processes firms need to get right ahead of SFTR, we believe the regulators will be sympathetic and lenient in the first stages of go-live.”

END_OF_DOCUMENT_TOKEN_TO_BE_REPLACED 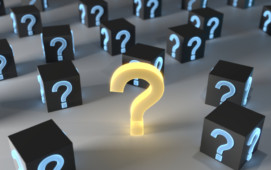