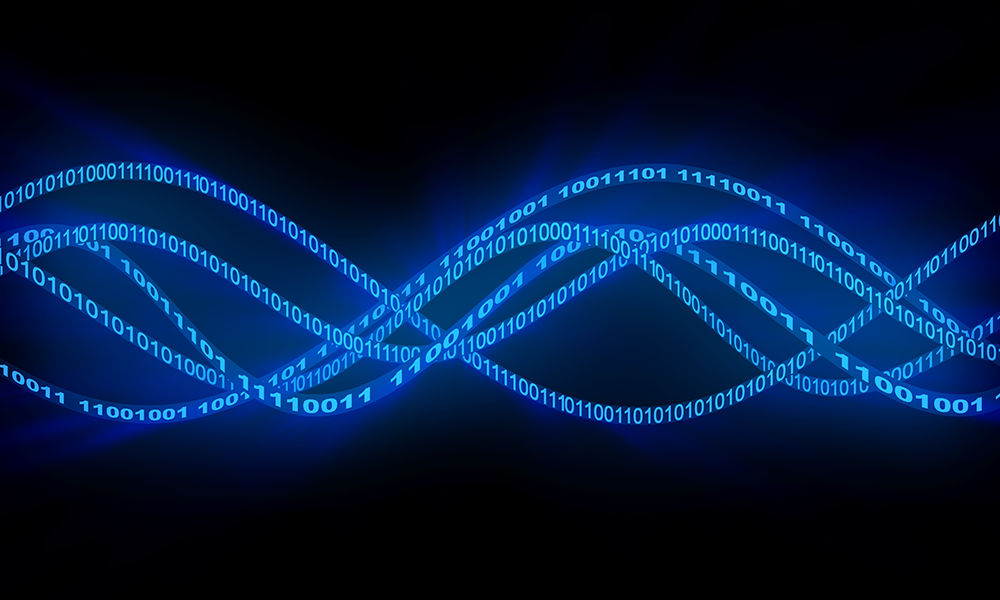 Machine learning and artificial intelligence (AI) are finding key use cases in risk management, performance analysis and trade idea generation, suggesting the technologies have moved beyond the experimental stage to become core components of business strategy and investment. Development is being driven by growing numbers of data scientists employed by financial organisations.

END_OF_DOCUMENT_TOKEN_TO_BE_REPLACED 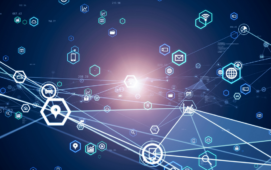