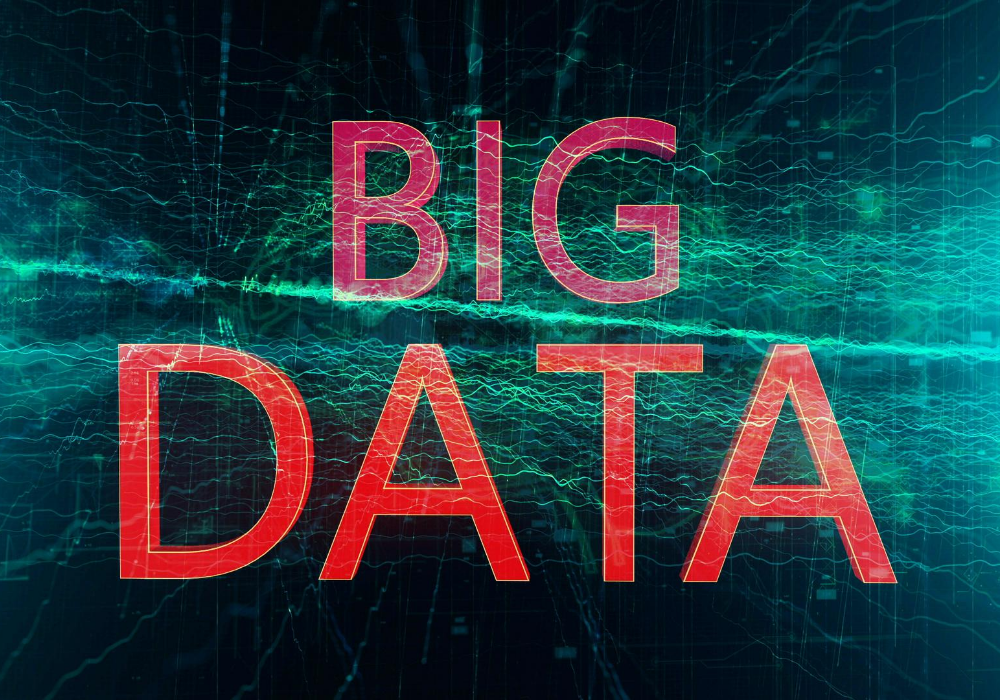 Quantexa, a contextual decision intelligence software company, has closed a Series C round, raising a further $64.7 million (£51.2m) in funding to expand its Contextual Decision Intelligence (CDI) technology into new arenas including big data and analytics, following a strong four years of growth that has seen the firm capture a wide range of tier one clients including HSBC, Standard Chartered Bank and Accenture.
CDI is an innovative approach to data that gives organisations the ability to join multiple internal and external data sets, providing a single view of data enriched with intelligence about the relationships between people, places and organisations. Through its CDI platform, Quantexa claims to enhance performance with over 90% more accuracy and 60 times faster analytical model resolution than traditional approaches. Founded in 2016, the firm now has over 250 employees and offices in London, New York, Boston, Belgium, and Toro.
The latest financing round was led by Evolution Equity Partners, alongside pre-existing backers including Dawn Capital, AlbionVC and HSBC. New investors British Patient Capital and ABN AMRO Ventures also joined previous investor Accenture Ventures in this round, while Richard Seewald, Founding and Managing Partner at Evolution Equity Partners, will join Quantexa’s board of directors as part of the deal.
“Quantexa’s proprietary platform heralds a new generation of decision intelligence technology that uses a single contextual view of customers to profoundly improve operational decision making and overcome big data challenges,” notes Seewald.
The funding will be used to expand Quantexa’s Contextual Decision Intelligence (CDI) technology into new industries such as the public sector, while developing more platform applications across financial services and broader cross-sector capabilities.
Vishal Marria, CEO at Quantexa, comments: “We are seeing a huge demand for our platform to support multiple applications across our core markets in financial services and within new industry sectors. This investment will accelerate our product innovation roadmap and enable us to invest further into Europe, North America and Asia Pacific regions, as well as expand into new locations.
”The new round follows a $22.7 million Series B round secured in August 2018, bringing total funds raised to date to $90 million.
Data Management Insight
Data Innovation (Machine Learning, AI & Blockchain)Data Science & Analytics

END_OF_DOCUMENT_TOKEN_TO_BE_REPLACED 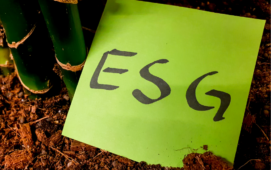 Substantive Research has released ESG Provider Dashboard, a solution designed to help asset managers compare different aspects of ESG data providers and draw up shortlists of companies that meet their needs for ESG data and analytics. The dashboard covers about 100 data providers and is expected to host towards 150 next month as it expands...