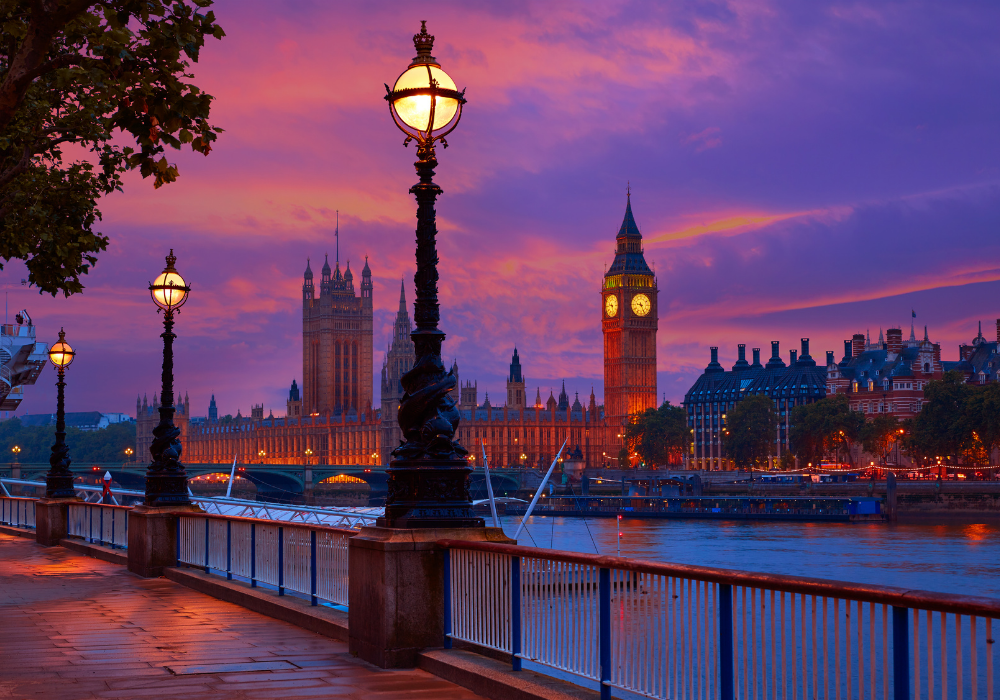 London-based data and analytics company Quantexa is addressing the challenge of Anti-Money Laundering (AML) monitoring and investigation with the use of contextual decision intelligence (CDI), a means of enriching internal data with external data and building networks of relationships to create a contextual view of a customer. This approach is aimed at generating meaningful alerts to the risk of complex financial crime in capital markets like money laundering.

Quantexa argues that existing systems take a one-dimensional approach to risk detection by looking at every transaction in isolation. “Following the 2019 FCA thematic review [which identified money laundering risks particular to capital markets], many firms reviewed what they were doing,” says Ross Aubrey, global head of financial markets at Quantexa. “They were using old tools that raised a lot of alerts and far too many false positives.”

Learn more about this topic at our RegTech Summit Virtual, Online
As well as addressing AML, Quantexa integrates trade surveillance to provide a complete picture of all suspicious activity. Based on its entity resolution, the platform is also well suited as a solution for Know your Customer (KYC) and customer intelligence.

Quantexa was founded five years ago in March 2016, and in March 2017 raised $3.3 million of Series A funding led by Albion Ventures and HSBC, which went on to become the company’s first reference customer. A Series B funding of $20 million was led by Dawn Capital with continued support from HSBC and Albion Capital Group in August 2018.

END_OF_DOCUMENT_TOKEN_TO_BE_REPLACED 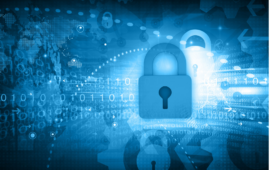