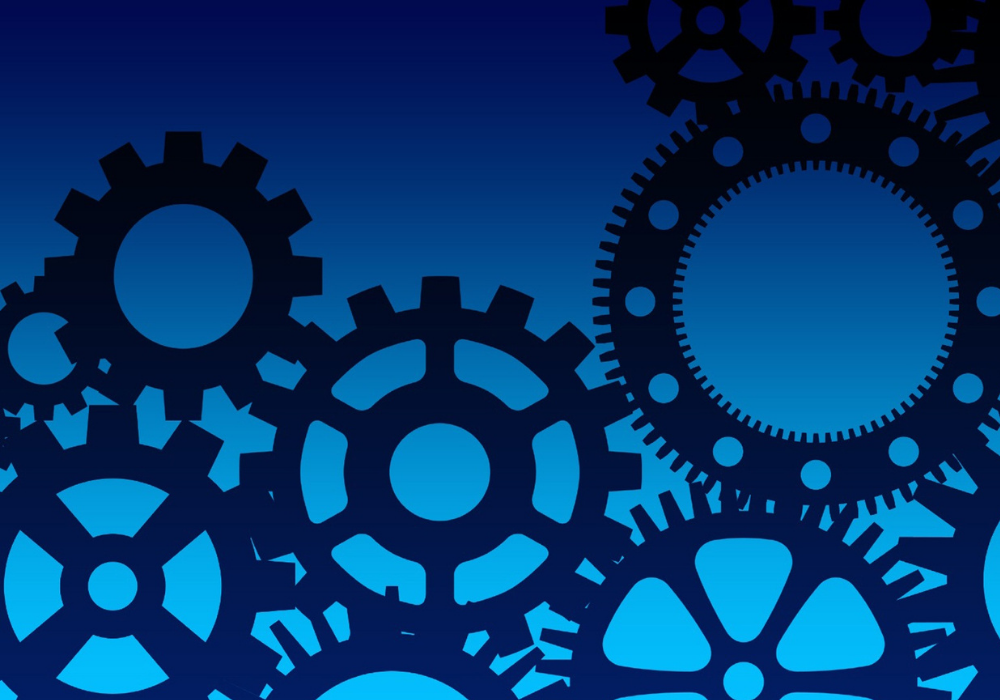 Opsmatix’s SaaS platform uses AI to help clients automate business workflows. The platform has enjoyed significant traction in areas that need to monitor and process high volumes of unstructured data. In the compliance space, this has crystallized around AML and KYC, where as much as 50% of communications may take place through email, chat and other unstructured comms channels.

Under the arrangement with EEI, which helps firms modernise their legacy technologies and adopt digital technologies, Opsmatix will provide intervention and incident remediation capabilities aimed at resolving EEI clients’ issues with chatbots. Says William Trapani, President at EEI, “In the US, we have become very frustrated with the performance of chatbots, where natural language processing models (NLP models) are immature, and the experience for the user is often disjointed and highly unproductive.”

END_OF_DOCUMENT_TOKEN_TO_BE_REPLACED 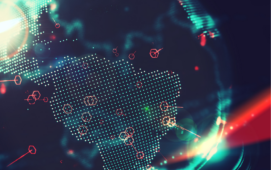