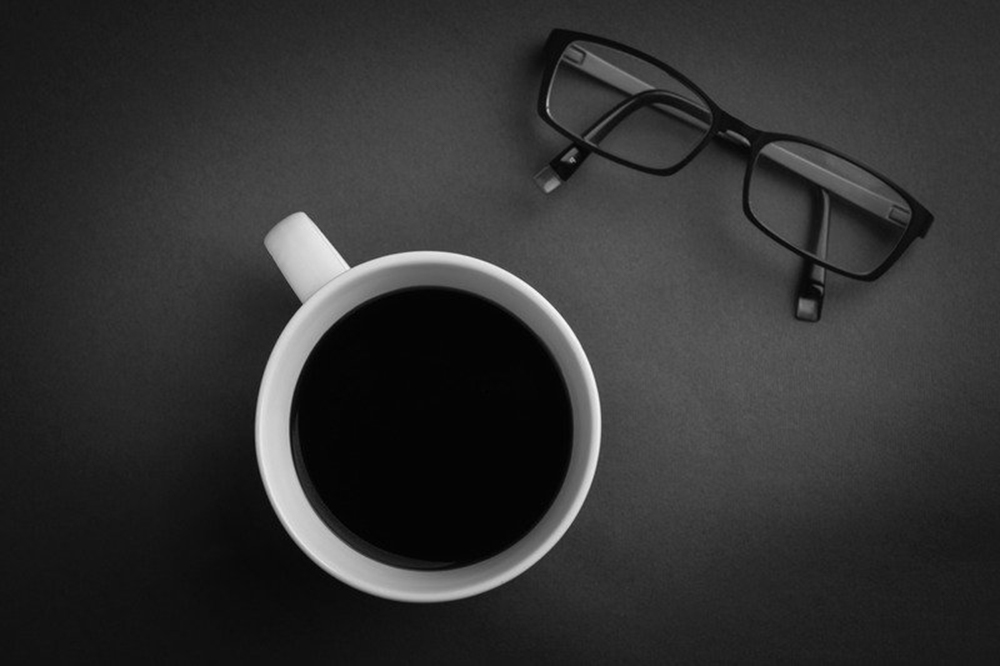 OpenFin continues to build out its interoperable financial desktop with the offer of its Enterprise Edition OpenFin operating system at a ‘dramatically’ reduced rate for early stage fintechs and start-ups. The initiative is designed to allow emerging businesses to build applications on the OpenFin OS alongside larger players, accelerating innovation and collaboration, and delivering additional desktop applications. OpenFin already offers the Community Edition of its software for free. The Enterprise Edition for start-up firms includes support, controlled runtime upgrades and workspace management features.

The company’s invitation to start-ups to join the ecosystem of firms already building applications on its OS, follows a hectic few months during which FlexTrade partnered OpenFin to provide buy-side traders with interoperability and improved workflows between the FlexTrader execution management system, FlexNow cloud-based trading system and other OpenFin third-party applications; KRM22 deployed its market surveillance desktop application Irisium on the OpenFin OS, making it the first compliance vendor to join the ecosystem; and OpenFin moved into the cloud with a turnkey solution allowing firms to build their own app store, store workspace configurations so that users can switch computers or work remotely, and create and manage user accounts and single sign-on for third-party apps.

Over the past year, the company has increased the number of desktops licensed to use OpenFin OS from about 140,000 to 200,000 and the OS is being used to deploy more than 1,000 financial applications to more than 1,500 banks and buy-side firms across 60 countries. Adam Toms, CEO at OpenFin Europe, puts OpenFin’s success down to offering an app agnostic platform that is open and encourages collaboration and inclusivity, and the fact that the company doesn’t compete in terms of building apps or selling data. It also lucked-in on timing, providing support for HTML5 apps, among others, when firms began to move to web technologies.

The company was set up in 2010 to solve the industry problem of installing numerous ‘thick’ applications on financial desktops. While integrating one or two apps was manageable using bespoke bilateral integration, scaling app integration was complex, time consuming and not very cost efficient. OpenFin took seven years to engineer OpenFin OS and, with other industry players, develop the Financial Desktop Connectivity and Collaboration Consortium (FDC3) to bring connectivity and standards to the industry, now under the umbrella of the Fintech Open Source Foundation (FINOS), a non-profit organisation promoting open innovation in financial services.

Its first client was an investment bank that identified with the product and its intent to innovate the desktop and reduce costs. Since then, interest in OpenFin OS has snowballed and the company says all 15 of the top 20 global banks are deploying and building on the platform to develop desktop strategies.

As well as app interoperability among both new and ‘thick’ apps, which are connected using adapters and the OS message bus, and vendor and in-house apps, OpenFin OS provides a layer that supports multi runtime of different versions of apps, ensuring that they can all work together on the desktop.

With a large number of apps built on the OS, OpenFin is starting to build out services that the apps can subscribe to. The first service integrated with the platform comes from MDX Technology and allows OpenFin users to connect their desktop apps to a range of MDX real-time market data feeds via a single application programming interface (API). More services are expected to follow and the company hopes the industry’s big data vendors will join the framework. Meantime, the company’s goal is to make OpenFin available on every financial desktop. Loner term, it is considering its potential in other sectors.

END_OF_DOCUMENT_TOKEN_TO_BE_REPLACED 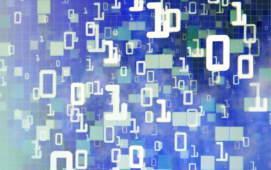 CME will migrate all of its markets and technology infrastructure to Google Cloud over the next 10 years, starting with its data and clearing services in 2022, under a 10-year strategic partnership between the two organisations. The arrangement – which CME Chairman and CEO Terry Duffy has said “will transform derivatives markets through technology” –...