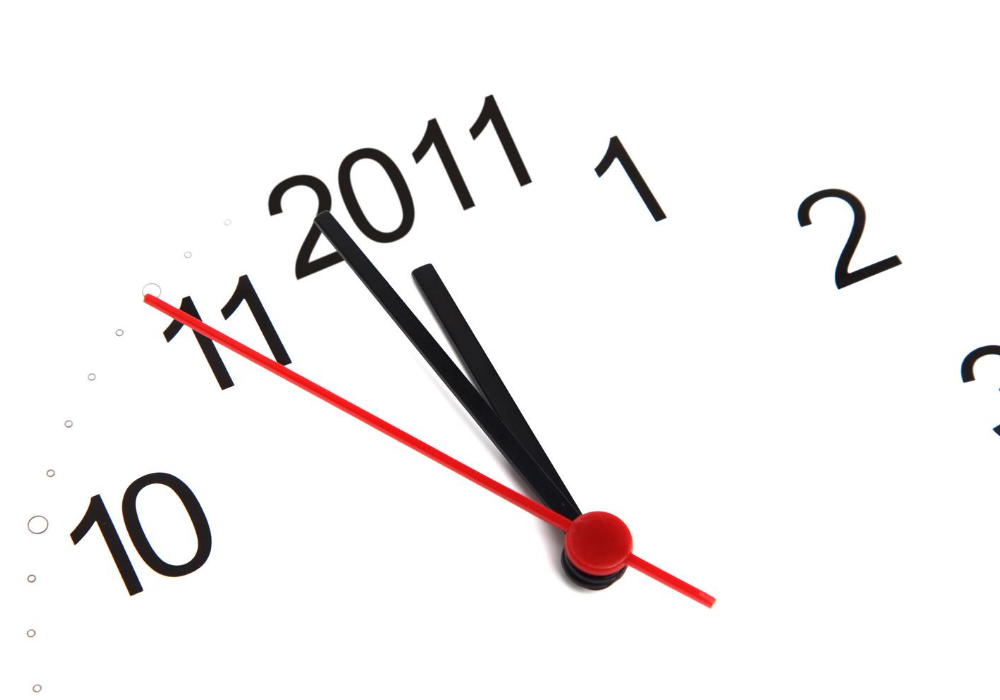 The four to six months ahead of us are arguably the most critical period in the transition away from LIBOR, and the time to act is now. So says Edwin Schooling Latter, Director of Markets and Wholesale Policy at the UK’s Financial Conduct Authority, as he urges the financial services industry to prepare for one of the biggest changes in its history.

The International Swaps and Derivatives Association (ISDA) is close to finalising the protocol and other documentation through which outstanding derivatives contracts which reference LIBOR can transform, more or less seamlessly, to work on the new risk-free rates – and with the 2021 deadline fast approaching, the UK regulator is taking a hard-line stance to make sure that market participants are ready to adhere to the new framework.

“While we know LIBOR will continue to be published until end-2021, this does not mean the need to act is still more than a year away. Nor has the need to act on LIBOR transition been pushed back by the impact of coronavirus,” emphasises Latter. “The next and crucial step sits with firms themselves. You now need to ensure you have signed the protocol within the four-month adherence period that ISDA will offer after the protocol is published this Summer.”

It is worth noting that this is not just an encouragement or a recommendation from the regulator. Under the Benchmark Regulation (Article 28(2), it is actually a regulatory requirement for supervised firms to have a plan for cessation or material change in a benchmark like LIBOR.

“As a matter of policy, the FCA considers that signing the protocol meets that requirement,” warns Latter. “Conversely, any UK regulated firm with major uncleared derivative exposures that chooses not to sign will need to be ready for some serious questions from our supervisors on how they will mitigate these risks.”

While some elements of the transition are still up in the air, clarity on these is expected soon. The FCA has said that decisions about what will happen to the various LIBOR settings at the end of 2021 could be announced as soon as the final weeks of 2020. This year could also see an announcement on a cessation of settings by the end of 2021, while the regulator has also warned that it might deem it no longer possible to produce LIBOR settings on a representative basis from 2021 either.

In June, the Finance Ministry gave the FCA new powers to boost its ability to manage the LIBOR end-game, but it turns out that the regulator is reluctant to use them unless it has to.

“If you rely on regulatory action you will have neither certainty nor control, and you may not get what you want,” explains Latter. “The only way for contractual counterparties to have that certainty and control over the future of their obligations is to convert them by mutual agreement. So the likely existence of these powers does not mean that you don’t need the protocol.”

END_OF_DOCUMENT_TOKEN_TO_BE_REPLACED 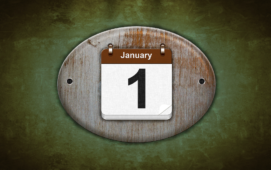