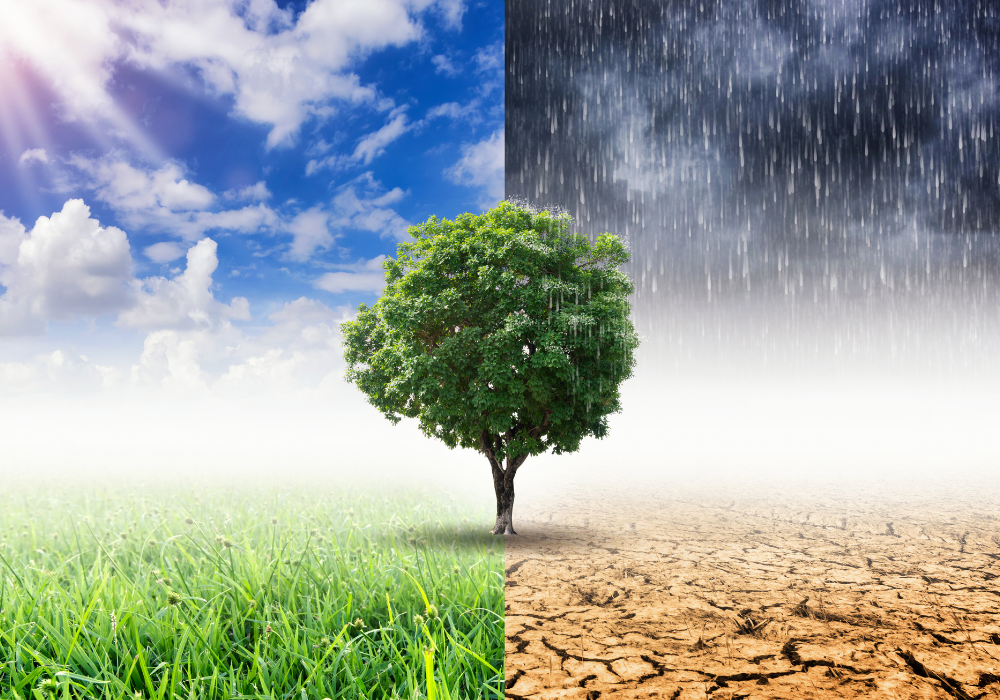 The first update to the Task Force on Climate-related Financial Disclosures’ (TCFD) guidelines since their drafting in 2017 has been welcomed across the ESG ecosystem as an important step in bringing clarity and rigour to corporate disclosures.

The new measures were published with the TCFD’s latest annual status report, which showed that the number of companies aligned with its recommendations had increased by 1,000 in the past 12 months, the most in any year.

Additionally, the TCFD issued new guidance on metrics, targets and transition plans, providing a blueprint for disclosure authors when preparing data for submission.

Mohammed Chunara, Head of Climate Risk at Acasta Risk, which offers companies advice on their ESG-focused transformation, said the guidelines were a step forward in creating a solid global reporting framework.

“The TCFD is essentially tightening up its guidelines, they’re becoming more descriptive instead of prescriptive,” Chunara told ESG Insight. “That’s important, and I feel that needs to happen because it’s going to be providing more transparency.”

The new guidelines kept the question of Scope 3 emissions – those of supply-chain partners – in the balance conceding that disclosing such information needn’t be as absolute as those of Scope 1 and 2. Instead, it said, such disclosures would be subject to materiality assessments.

“When you consider the disclosure around transition plans, a lot of that will capture Scope 3 emissions as well, so we think we’re narrowing the universe of companies that won’t also be disclosing Scope 3,” said Mary Schapiro, Head of the TCFD and Vice Chair for Global Public Policy at Bloomberg. Michael Bloomberg, Chair and Founder of the company that bears his name is also Chair of the TCFD.

“The guidelines asked for data disclosure and for this whole process to work investors will require data,” he said. “In terms of carbon emissions and beyond that data will always be a pure requirement.”

Among the status report’s findings were that Europe remains the leading region for disclosures; materials and buildings companies made most disclosures; TCFD-aligned companies now number more than 2,600; and, companies are more likely to report in their climate-related risks and opportunities.

TDFD Chair Bloomberg hailed the findings, which also showed that of the 1,650 companies surveyed, more than half were aligned with the organisation’s reporting recommendations. Bloomberg said that while the increase in numbers of aligned companies was welcome, the total was still too low.

“The Task Force has had an exceptional year in rallying global support for climate risk reporting – but we still have a long way to go,” he said. “As governments and businesses around the world work to accelerate the transition to a clean energy economy, they should continue to draw on the TCFD recommendations as a critical tool in their efforts.”

The FSB also said the latest reports were encouraging.

“Consistent and comparable disclosures are foundational for enabling accurate risk assessment,” FSB Chair Randal Quarles said. “The TCFD recommendations have become widely supported by the private and official sectors as the basis for climate-related disclosures, and this year’s report shows further momentum but also where disclosure gaps remain.”

The Financial Stability Board said the reports showed that its framework for company disclosures was serving as a useful baseline until mandatory reporting standards were established by organisations such as the International Financial Reporting Standards (IFRS) Foundation.

”As the IFRS Foundation advances its work, there is an important continuing role for the TCFD in monitoring and reporting on take-up of its recommendations in the period until a global baseline standard is agreed and the implementation of that standard across jurisdictions begins to be monitored,” it said.

The Climate Disclosure Standards Board gave cautious approval of the reports, arguing that it had hoped more companies would have aligned themselves with the recommendations.

“We know first-hand from conversations that many preparers are considering climate-related risks and opportunities, but have no intention of reporting them, for a plethora of reasons, until it is mandatory (and enforced),” said the board, which aligned its reporting framework with the TCFD’s in 2018. “To this end the progress on national TCFD-aligned reporting requirements is welcome.”

The board added that the IFRS needed to swiftly create an international set of standards to fix the paucity of disclosures.

“We just have to hope that the IFRS Foundation can be more agile than ever before to fix this part of the system – the market needs good quality disclosure to allocate capital to help the transition to a more sustainable future, and time is running out to take action.”

END_OF_DOCUMENT_TOKEN_TO_BE_REPLACED

Alveo, a provider of market and reference data integration and analytics solutions for financial services firms, has designed its technology to optimise data flows for business user self-service, and provides cloud-native data aggregation and data quality solutions to give  clients access to trusted data while maximising their return on investment. Martijn Groot, vice president of...