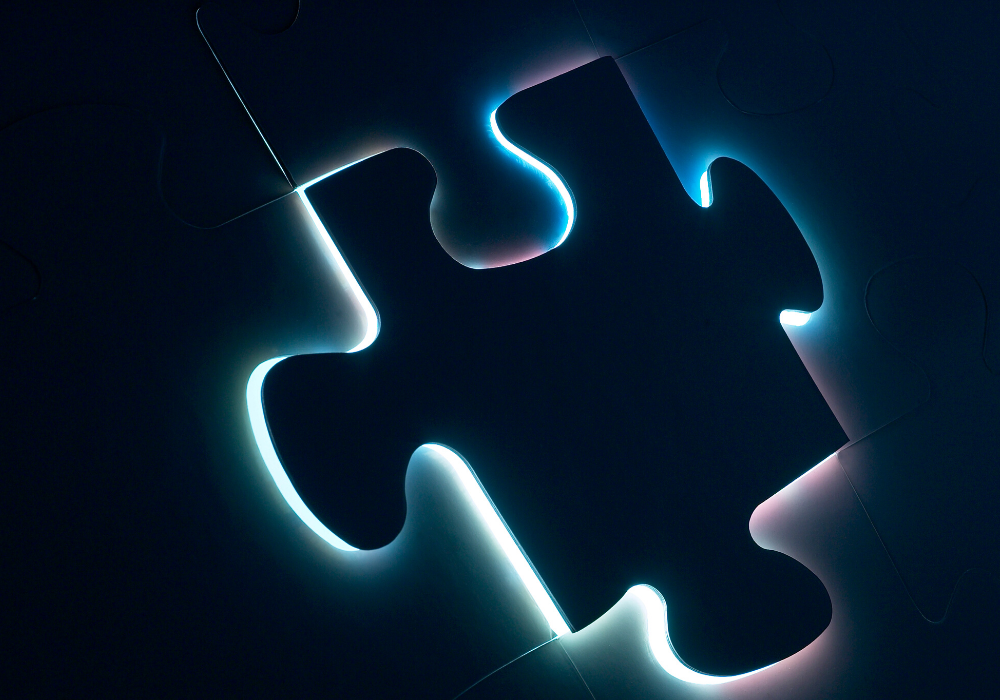 Fresh from a January funding round that brings total financing raised to $25 million, UK trading analytics specialist BMLL Technologies has named industry veteran Paul Humphrey to take the helm as CEO. Humphrey says the company is now in “scale-up phase” as it sets about its mission to derive value from data hidden within market order books.

BMLL provides an analytics framework that can be accessed on-premise or in the cloud (via AWS log-in), and is focused on solving issues faced by market participants, among them addressable liquidity, cross-venue price formation and execution quality. The company recently teamed up with the industry collaboration Plato Partnership to launch Platometrics, a market quality metrics tool offering a consolidated overview of European liquidity across Lit, Dark/Grey, Bilateral and Non-Addressable trades.

Humphrey’s appointment follows the addition in October as chairman of Lee Hodgkinson, the veteran exchange executive who had recruited Humphrey to join him as head of FICC at Euronext when he was head of Euronext London. Prior to Euronext London, where he ultimately became CEO, Humphrey was CEO for electronic broking and information at Tullett Prebon and global head of eCommerce for ABN Amro. He has also held senior business, strategy and sales positions with Van der Moolen, Goldman Sachs/Spear, Leeds & Kellogg and ICAP. Humphrey’s predecessor as CEO, Johannes Sulzberger, meanwhile, will remain at BMLL as a non-executive director.

The latest funding round was backed by investment manager Oceanwood Capital, VC firm IQ Capital and investment fund Angel CoFund. Humphrey says the cash will be used to take the original academic concept of BMLL and apply it to the marketplace. “We are now targeting and winning clients among Tier 1 banks, exchanges and OMSs,” he says.

According to Humphrey, “the use cases for our solution fall into three areas: regulatory, execution performance and alpha performance.” In one recent example, a proprietary trading shop that used BMLL to develop alpha-generating signals that took into account both market/order-book data and alternative data sources to extract correlations of execution fills and cancels against price improvements. In another, BMLL performed a daily analysis of 4 ½ years of NYSE tick data – processing 450 billion messages in just eight minutes – for input into a client’s proprietary trading models.

Aside from these niche, high-performance trading applications of the BMLL platform, the company is helping firms address broader issues, Humphrey says. For instance, BMLL is helping clients address the challenge of executing against benchmarks like VWAP, by allowing them to categorize themselves according to the volumes they trade to ensure they use the appropriate VWAP calculation.

In the regulatory area, Humphrey says, BMLL is exploring the areas of best execution and transaction cost analysis (TCA), where it found that many commercial offerings were “essentially regulatory tick-box exercises.” This is no longer sufficient, Humphrey says, as “the governance function at asset managers is increasingly asking why they choose a particular broker.”

Firms are also looking at the cost of execution, with individual executives under pressure from the new Senior Managers & Certification Regime (SMCR). Humphrey says BMLL can help firms measure the deviation from expected cost of execution, which by default is often based on the daily closing auction of any given security. In this way, firms are able to measure the market impact of their executions.

For these and other market challenges, BMLL set out to offer the kind of analytical framework available only to systematic trading firms like Citadel and AQR, which had invested heavily in their approaches and found a competitive edge as a result. Humphrey now sees it as BMLL’s remit to “democratise access to granular market data and analytical products at speed and scale.”

The Platometrics initiative with Plato Partnership – which provides a free tool that gives a full picture of the European equities marketplace, across different venues and regulatory jurisdiction – has allowed BMLL to visualise the kind of analysis its platform can perform. BMLL’s Derived Data Service, meanwhile, enables market participants to consume bespoke metrics derived from the most granular message-by-message exchange data directly into their trading systems.

As part of the company’s ‘scale-up phase’, BMLL is seeking to expand its capabilities across additional asset classes and to meet the needs of new client types. To date, most of its efforts have focused on equities markets, with some listed futures coverage. Humphrey says the company is looking at how to apply its analytics to the foreign exchange and cash markets like fixed-income; in Humphrey’s words: “any asset class traded with a limit order book”.

According to Humphrey, BMLL is “looking into possible partnerships [with technology companies like complex event processing platforms] to produce this kind of capability on an intraday basis.” This could greatly broaden the appeal of BMLL’s analytical framework.

BMLL services are available to firms on a hosted basis via log-in to AWS Cloud Services. Alternatively, clients may contract BMLL to run analyses on their behalf and deliver the results via feed/API. As such, BMLL can work with third-party providers of analytics platforms by providing input data for trading models. The company also works with applications providers like OMSs, which can white-label analytics services for delivery to clients via their own platforms.

END_OF_DOCUMENT_TOKEN_TO_BE_REPLACED 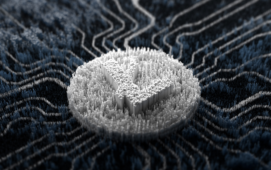