MiFID II: The True Cost of Research Unbundling – Part One 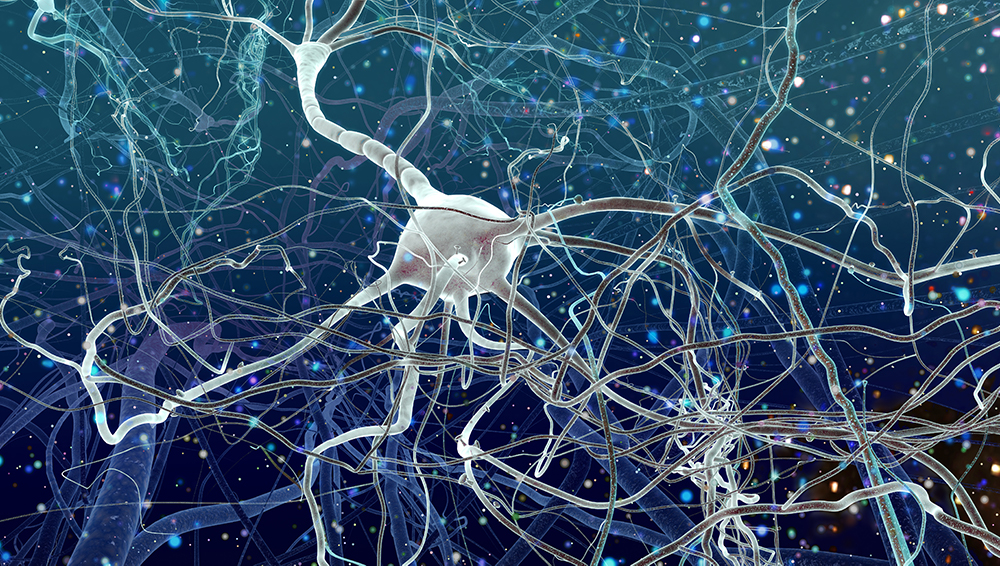 The implementation of MiFID II in 2018 catalysed a maelstrom of regulatory modifications for financial institutions. One of the biggest changes was the requirement to separate the cost of investment research and corporate access from the cost of trade execution – forcing providers to drastically alter their models in order to comply with the explicit charges the regulation demands. The move was expected to make waves – and it certainly has, with research content, quantity and delivery channels all undergoing a period of transformative change. In the first of a two-part series, this week we take a look at the events leading up to implementation – and its subsequent impact on the sell-side, as new providers elbow into a space traditional dominated by bulge bracket banks.

Pre-MiFID II, analysts predicted that the regulatory change would be likely to have severe long-term complications, including a decline in the total amount of research consumed and a shift in the provision of payment for the estimated $5bn in research costs – while a last-minute shift on the buy-side away from commission-sharing agreements towards their own profit and loss in 2017 also meant a mad scramble to find the budget to pay for this research.

While bigger banks were expected to achieve advantages of scale on both the buy and sell-side, innovation has in fact played a defining role, the inevitable chaos around pricing models (raising concerns over administrative overheads and pushing smaller and mid-sized players out of the market) has enabled technology providers to step in with more agile models to fill the gaps where it is no longer cost-efficient for traditional players to operate.

A year on from implementation and a substantial drop in research spending has inevitably ensued (estimated at between 20-40%) – with the stringent price pressure pushing providers to rapidly adapt to a very different landscape in 2019. Some have cut independence from the bottom of their spending list, while some bigger providers have put up the price of interactions such as meetings and briefings in order to shift the burden. And while price discovery is finally starting to happen, buy-side firms must now justify their research spending – forcing new competitive considerations.

For the sell-side, these issues have included the need to separate out the cost of research for executions from the executions themselves, along with the cost of tracking client research budgets versus services provided. Many have chosen to package different research sets to different clients, and engage in bespoke work – but the challenge now is in how to track the profitability of clients and decide where to draw the line in terms of cost versus benefit.

Effects of the new climate have included a reduction in cross-subsidisation between research and execution, creating confusion as to who owns the revenue stream. Research departments have had to prove their value, resulting in an inevitable focus on core coverage in the most profitable areas, and there is much talk of price gouging from the bigger players as they engage in a race to the bottom.

As expected, these challenges have opened up a new opportunity for more agile boutiques and independent providers to come in and offer solutions based on need – with a noticeable trend towards higher spend based on quality of provision, and a shift towards RegTech providers who are able to integrate and innovate unique, granular and transparent research requirements into their solutions.

“We think the value comes from the research you consume. A portfolio manager, looking at the different research that is available to him, will look at choice and neutrality as well as price,” says Arzish Baaquie, managing director of Smartkarma UK, a global investment research network offering access to a platform of independent research providers through a subscription model based on an annual fee, with the revenues pooled together and distributed back to the providers on a monthly basis.

The firm actually started back in 2014, identifying an inherent inefficiency in the provision of investment research even before MiFID II was implemented, although a lot of their goals overlap. “We did not come into being as a MiFID II provider, but it is certainly an effective tailwind,” notes Baaquie.

It hasn’t all been plain sailing, however. “It has made conversations with PMs a bit more detailed. Price is much more of a factor,” admits Baaquie. “We have to drive the fact that we are not out to be a waterfront provider. We are not ever going to cover 30,000 stocks. We cover independent ideas that might not be covered by the big providers because it is not part of the corporate relationships they have.”

This is a driving factor in the new landscape of research provision – bespoke, tailored and targeted content in place of unsustainably broad waterfront coverage. And it is where these new tech providers are coming into their own – by marketing independence. Where the bulge bracket investment banks are indulging in a race to zero, are asset managers getting what they are paying for? If waterfront coverage comes at the expense of the quality of research because the bank has cut costs on its analysts, then the quality inevitably goes down. And in some cases, warn observers, big research desks are in fact being subsidised by other areas of the bank – essentially resulting in quasi-corporate sponsored research, based on commercial relationships.

“If you are paying for sponsored research, then that is a different product to what is being offered by independent providers. It is not an apples to apples comparison – that’s basic economics,” warns Baaquie. “Our clients have noted that the quality of investment research from investment banks is declining. We think a lot of Tier 2 banks will eventually exit the research space and throw in the towel, reallocating those expenses to another part of the business that is more profitable.

“Eventually, it will all come down to exhibiting value and differentiating the product. Whether you are a network or a pure provider, it will come down to showing portfolio managers that you are independent, unconflicted and can add value. It will be a battle and it won’t be easy. But on the other hand, portfolio managers and buyside analysts are looking for independent research and they are willing to pay for it. So there is a big opportunity there for those ready to grab it.”

Join us next week for Part Two: where we take a look this tricky issue from a buy-side perspective, explore the ongoing price discovery process, and ask just how efficient current RegTech research provision really is….?