MiFID II: One Year On and None the Wiser 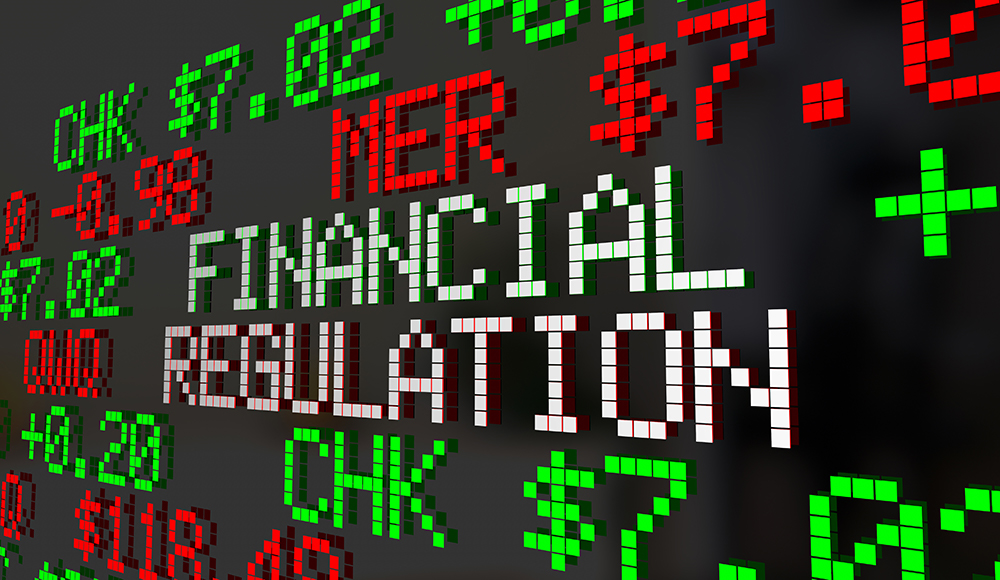 MiFID has achieved the rare feat of becoming a genericized trademark. In the same way that Xerox stands for copy machines in general, MiFID has turned into a synonym for all financial markets regulation. With the scorecard for its first birthday due, whether MiFID II really is ground-breaking, or deserving, remains debatable. However, there is no doubt about its voluminous size. And it is because of this unusual size that even one year on, we are none the wiser.

Firstly, while you could argue that MiFID II successfully changed global market structure due to research unbundling, you could also point out that MiFID II just added another level of mind-numbing box ticking with the introduction of best execution reports. So where does it leave us overall?

And secondly, it’s hard to understand what has happened at a micro-level. For example, we all agree that periodic auctions grew as a result of MiFID II, but what precisely caused this innovation? Was it because of the ban of the Broker Crossing Network, changes to the Systematic Internaliser regime, changes to the tick size or the introduction of the double volume cap?

Since all of those things occurred at the same time, it is virtually impossible to determine causality. It’s a bit like me randomly pushing buttons on my central heating boiler, until the house is warm.

If MiFID II teaches us anything it is that we shouldn’t have such large regulations in the first place. Instead of consulting and negotiating for ten years on texts exceeding 1.7 million paragraphs, how about lawmakers work on a steady stream of smaller changes. Faster time to market, better impact assessment, lower implementation costs, reduced risks, the benefits for everyone could be tremendous.

END_OF_DOCUMENT_TOKEN_TO_BE_REPLACED 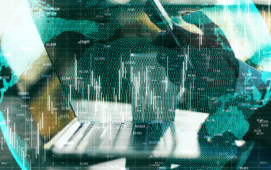