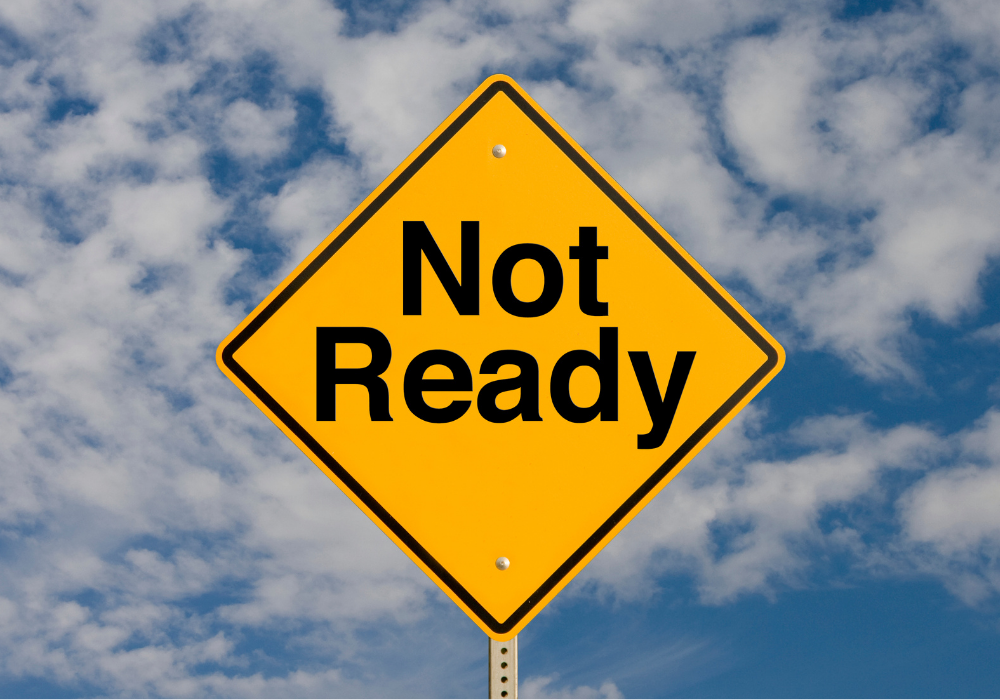 The decommission of LIBOR is making a huge imprint on the global financial services sector. The transition from LIBOR to alternative reference rates could be the largest financial engineering project the world has ever seen. So what are financial institutions are doing to prepare for the switch to alternative reference rates, and how far along are they in their transition progress? Worryingly, it seems as if less than a third of them are ready – are you one of them?

The 2020 LIBOR Transition Survey from Numerix draws a mixed picture of preparedness for the upcoming transition from LIBOR to risk-free rates, with, notably, only 28% of institutions describing their transition program as mature.

“One conclusion we can derive from our survey is that there appear to be conflicting viewpoints regarding the importance of readiness and priorities,” says Numerix. “While many firms across the financial services industry are aware that the path to transition will be long and complicated, many others seem to lack a clear understanding of the level of focus required to address the real impact of the transition, at least according to our data.”

It is notable from the data that in fact, only a small percentage of survey respondents consider themselves “prepared” for the LIBOR transition. Nearly a third of respondents have not taken any action towards making the necessary technology upgrades, while most respondents said that the primary challenge hampering LIBOR transition efforts is a lack of ARR (alternative risk-free rate) liquidity. A question of real concern is the lack of technological progress. Over 70% of surveyed firms say they have not yet acquired or built the required technology or data systems – which could very well impede their ability to operate following the transition.

While some of the largest financial institutions may already host the technology know-how and can make the investment in building out their own technology and data infrastructure, most firms will be constrained by a lack of domain expertise and technology knowledge to manage this transition in-house. These firms will likely need to consider partnering with a service provider who has the software, digital accelerators, and technology expertise to deliver the necessary support.

But there is a distinct lack of urgency. Almost half of respondents believe the end of LIBOR will be delayed – which could account for the low rate of preparedness.

END_OF_DOCUMENT_TOKEN_TO_BE_REPLACED 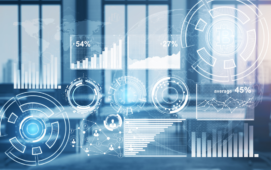 Q&A: The Future of Regulatory Reporting

Tom Wieczorek, MD of Global Product Management at UnaVista, part of the London Stock Exchange Group, gives us his unique insights into the key challenges and opportunities within today’s rapidly evolving regulatory reporting environment – and what firms should be doing to stay ahead. What are the key functional challenges for those seeking to implement...