The resilience of SwapClear’s default management process was demonstrated in September 2008 when it successfully handled Lehman’s $9 trillion interest rate swap default. The highly effective default management process ensured that 66,390 trades were hedged and auctioned off to other clearing members in a timely fashion and that the default was managed well within the margin held and with no recourse to the default fund.

Further developments are planned for SwapClear, including extensions to tenors to up to 50 years in some of the 14 currencies currently cleared and a service tailored for the buy-side.

END_OF_DOCUMENT_TOKEN_TO_BE_REPLACED 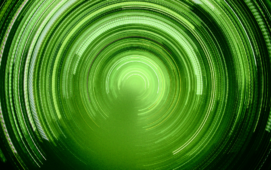