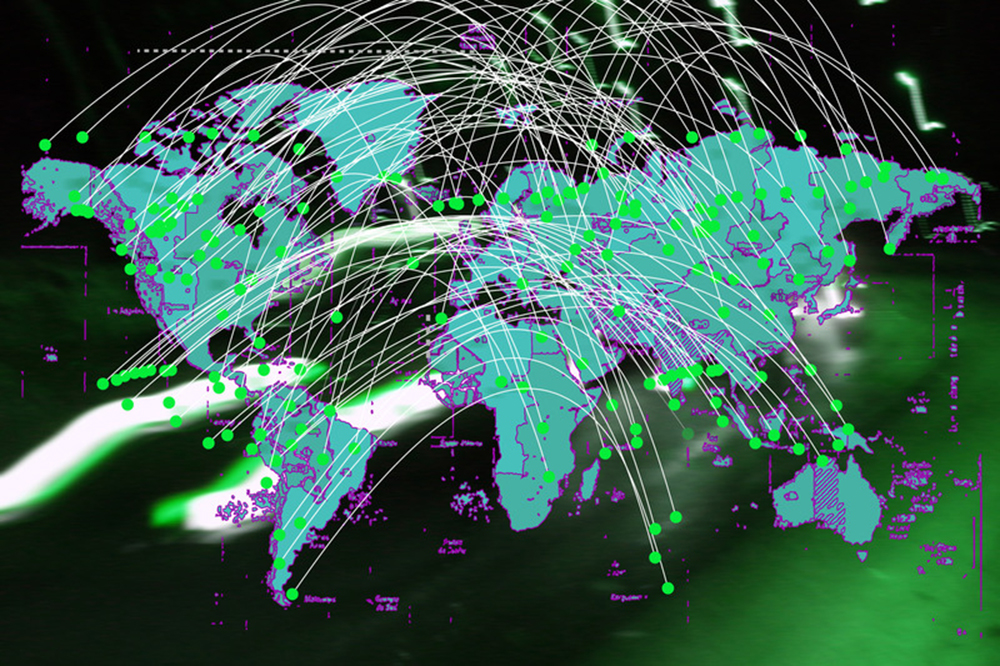 London-based Insightful Technology, a multimedia-focused FinTech provider, has embarked upon a major development and launch of its flagship compliant communications capture and intelligence solution, Soteria. A progression from the original technology that launched in 2011 as the world’s first Mobile Network Operator voice and SMS recording solution via Truphone, the subsequently developed Software-as-a-Service (SaaS) platform was first taken to market in September 2017 as a new multimedia collection format, providing users with the ability to securely capture, analyse, store and survey business communications and market data, in real-time and in one place.

But with a brand-new facelift and the addition of efficiency-rich functionality for 2019, Soteria now offers rather more than just data capture.

“We are aiming to revolutionise data compliance through a much more proactive approach,” says Chief Commercial Officer Steve Garrood. “Soteria is essentially a strategic technology efficiency play, designed to normalise data and pull it into a situation of proactive surveillance. We are trying to get people to move away from this siloed approach to data towards a more centralised, functional, visible system, harnessing our own global secure processing and storage grid.”

First created by former HP and IBM trouble-shooter Rob Houghton, Chief Technical Officer and Founder of Insightful, Soteria allows organisations to capture any human interaction, in real-time, and present the information for analysis in a hierarchical and single-view format. Its compliance and surveillance technology uses AI and Business Intelligence to create proactive monitoring, alerting and reporting, immediate trade reconstructions (with remote containerised login access for regulators), and pre-population of third-party solutions such as CRM and document management systems or best execution forms with accurate voice-to-text transcriptions, translations and notes. It also enables the custom creation of role-specific dashboards to help streamline day-to-day responsibilities across the three lines of defence. The platform currently pulls data from 72 variant feeds, and is compliant with SM&CR, FINRA, SEC, FCA, FFIEC, FDIC, CFTC, MiFID II, GDPR and Dodd-Frank, among others.

The system is made up of the core platform (offering real-time capture of e-data and communications, along with encryption for Duty of Care, which can then be stored in cloud or on-premise) plus a compliance and surveillance suite (offering global and local data views, e-surveillance, complex content alerts, regulatory trade reconstruction and case management) and an efficiency suite (providing voice-to-text transcriptions and translations, CRM and deal ticket pre-population, compliance and system audit tools, integration to workflow systems, and self-provisioning and reporting tools). Additionally, an administration system allows service providers to configure the platform as needed, including inbuilt workflow, process, and job queue management functions. The SaaS methodology allows complimentary, modular and completely scalable deployments, from capture, storage, surveillance and workflow measures, which prevents new ‘technology silo’ and middleware creation, and conversely removes unnecessary data silos in order to achieve one holistic data view. This, claims Insightful, can dramatically lower total cost of ownership through consolidation to a single supplier and solution.

So what has changed in the 2019 incarnation?

“We’ve significantly improved the already powerful complex search functionality and bespoke capabilities, so that clients have the ability to tailor elements to their specific roles and requirements,” explains Garrood. “But what is equally as exciting, is the platform’s ability to provide third-party verification of data at source.”

What does this mean? Essentially, Soteria is able to archive and audit the entire data journey, pushing the boundaries of regulatory compliance by revolutionising the validity of data and assuring the completeness and security of record sets through a unique level of evidential integrity.

Through a series of partnerships with best-in-industry channels, Insightful is now making a targeted push to dominate the non-repudiation data management space through a process akin to – but, it claims, arguably more efficient than – blockchain, which it calls ‘normalisation’ of data.

“We third-party verify the data through a form of tokenisation, which gives the process its own officiality stamp to state that everything from data encryption to a digitally-signed audit trail is complete and has not been touched, tampered with or deleted,” explains Houghton. “From an evidential perspective, this is absolutely vital and will be increasingly necessary going forward, as data security becomes ever more crucial in legal disputes and digital innovation.”

With over 180 clients including 10 of the top 12 biggest global banks, Soteria looks to have already made its mark on the regulatory compliance space. The new version of the platform – sleeker, faster, and more powerful – seeks to take these capabilities to the next level, setting its sights on the sectors of surveillance, risk and efficiency.
“While we must accept that there is currently no ‘Golden Source of Data’ that exists, it is more about maximising the effectiveness of compliance, surveillance and risk functions for financial organisations in both the shorter and longer term”, says Houghton. “A strategic consolidation of all communication and market data repositories globally is key to achieving this, as is the sourcing of behavioural data around different roles, as this will then add a layer of intelligence that enables businesses to place a more accurate context around activity of interest.

“Normalisation of this data to then make it fully structured and mappable, enabling effective mining, is imperative, as organisations will never gather proactive momentum if their data is not immediately accessible or efficiently searchable.”