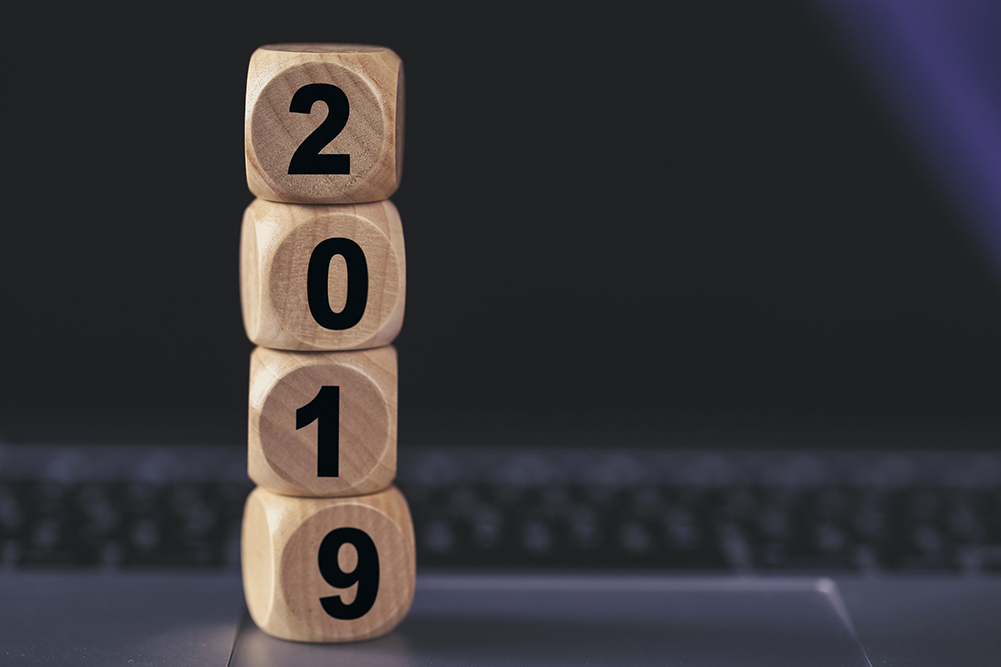 The EMIR and SFTR reporting regimes share certain key features – in particular, both provide for: (i) delegated reporting, whereby in-scope entities are permitted to delegate the reporting of the details of the relevant transaction whilst retaining regulatory responsibility for the details of that report; and (ii) mandatory reporting, whereby certain in-scope entities are required by regulation to submit reports on behalf of certain of their counterparties. Delegated reporting can appeal to many of the smaller financial firms and non-financial counterparties caught under the scope of SFTR which do not have the resources to report directly to a trade repository, allowing them to simplify their reporting obligations.

“The purpose of the new agreement is to provide for both mandatory and delegated reporting of securities financing transactions under SFTR, and derivative transactions under EMIR entered into under standard industry documentation,” confirms Tina Baker, ISLA consultant.

Upcoming changes to the reporting regime under EMIR and the introduction of a new reporting regime under SFTR mean that participants in the EU derivatives and SFT markets are likely to be establishing new reporting arrangements or reappraising those already in place in the coming months. The four trade associations on August 14, 2019 therefore sent out a questionnaire to all ISLA member firm representatives, as well as the SFTR Working Group, to gather feedback before advisory law firm Linklaters starts work on drafting a skeleton master agreement.

“While there are obvious differences in the reporting regimes under the two regulations, there are also substantial commonalities in the way in which reporting will be delegated in practice and the concept of mandatory reporting by financial counterparties on behalf of their smaller counterparties,” say the trade associations. “Development of a single Agreement for these purposes would avoid the divergence of standards in different areas of the market for substantially similar reporting relationships.”

The Master Agreement is expected to be structured in a modular way, consisting of a main agreement together with two or more annexes that address regulation or product specific requirements (for example, a derivatives annex and an SFT annex). It is envisaged that trading entities may execute a copy of the Agreement and choose to append one or more annexes. The current target for publication of the new agreement is December 2019.

“We are conscious that the timeline to prepare and publish the Agreement is already very challenging,” said the group.

END_OF_DOCUMENT_TOKEN_TO_BE_REPLACED 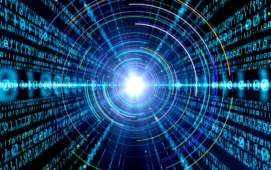