He joins the vendor from his former role of vice president of product management at GoldenSource, where he was responsible for its enterprise data management (EDM) product suite. Prior to joining GoldenSource, Kennedy worked at Reuters for eight years in several technology and content development roles. As head of content and news within product management, Kennedy spearheaded various product development projects including data presentation for Reuters’ information products. Kennedy began his career as a journalist, working for 10 years with several news agencies including Reuters and Knight-Ridder Financial.

END_OF_DOCUMENT_TOKEN_TO_BE_REPLACED 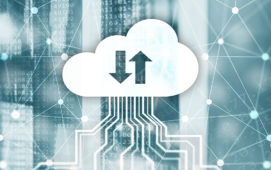