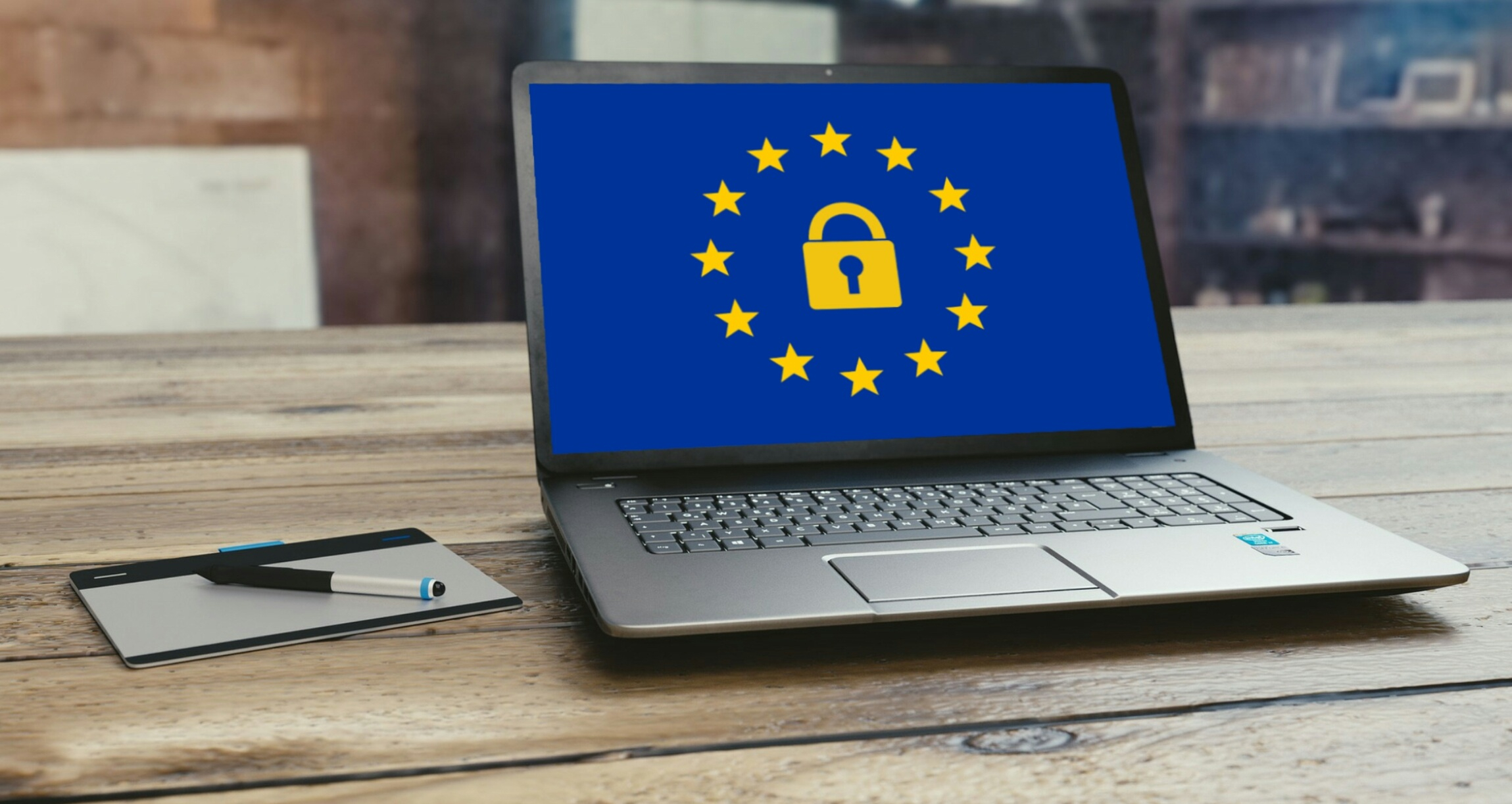 Global regulatory implementation of the Basel Committee on Banking Supervision’s (BCBS) Fundamental Review of the Trading Book (FRTB) may be unevenly paced, creating challenges for financial institutions and regulators alike.

FRTB was introduced to fix problems that both regulators and the industry perceived with so-called ‘Basel 2.5’ market risk changes, which were put in place in response to the global financial crisis of 2008. The regulation set out in May 2012, and the minimum capital requirements for market risk were published in January 2016. A further consultation on these standards took place in 2018, and final rules based on the consultation were announced by the BCBS in January 2019. The international BCBS deadline for FRTB implementation is January 2022.

With these dates in place, speakers at a recent A-Team Group briefing in London, Meeting the Data Requirements of FRTB, considered a possible timeline for the implementation of the regulation in both the US and EU.

The elephant in the room is that although US regulators have recently said they intend to implement FRTB, they have not yet published anything as part of the official rulemaking process. A notice of proposed rulemaking (NPR) is expected to be published towards the end of 2019 or in the beginning of 2020 – leading to tight implementation deadlines if the US follows the proposed January 2022 deadline, which some US regulators have said they intend to meet.

Generally, US bank are waiting for this initial NPR to be published before they finalise the next phase of their FRTB implementation projects, although some preliminary work is taking place today. Part of the reason for this is that the US rules could diverge from the BCBS FRTB text – it is often the case that the US implements Basel rules differently from the EU.

Implementation of FRTB in the EU is also out of sync with the BCBS’s January 2022 deadline. The EU’s Capital Requirements Regulation II (CRR II), which amends CRR in order to complete implementation of Basel III reforms, was recently finalised, and expected to come into force in June 2019, but doesn’t transpose the full FRTB standard because of timing constraints.

This has complicated the CRR II timeline when it comes to FRTB implementation, as most of the technical detail now has to be specified via so-called delegated acts, on a schedule specified in CRR II. The European Banking Authority (EBA) is required to publish draft regulatory technical standards (RTS) on the P&L attribution test, liquidity horizons, backtesting, and risk factor eligibility test by March 2020. By June 2020 it has to publish implementing technical standards (ITS) on reporting standards. And by December 2020, it has to publish further draft RTS on the capitalisation of non-modellable risk factors (NMRFs), as well as on probability of default/loss given default estimation in the Default Risk Charge (DRC) model.

Meanwhile, the CRR II reporting requirement for FRTB’s standardised approach (SA) starts on 31 December 2020, which will be mandated in a delegated act by December 2019. The start date for internal model approach (IMA) reporting isn’t until 31 December 2022 (and could be later) – a full year after the BCBS deadline of 1 January 2022. Even then, this is only the reporting of a number, in parallel with binding capital requirements, which will continue to be calculated according to current CRR requirements.

However, the EU is also beginning work on CRR III – which will make FRTB a binding capital requirement. The EBA’s FRTB impact assessment results for CRR III are expected by 30 September 2019. The European Commission is then scheduled to publish its CRR III proposal, and the legislative process for CRR III is expected to kick off in the middle of next year.

In the meantime, both EU and UK regulatory authorities are engaging with the financial services industry to ensure implementation goes smoothly, and that there is alignment around the internal models that firms will be using. Regulators are engaging in benchmarking exercises to finalise calibration of both the standard and internal models, so that all stakeholders are comfortable with capital impacts when the rules come into full force.

There is plenty of work for firms to be getting on with today, including the prioritisation of the implementation of the SA for EU firms – this must be in place by the end of 2020. Other priorities could include achieving a uniform approach to data across the front office, risk and finance; working with external data suppliers on observable pricing to minimise NMRFs; implementing desk structure for the IMA approach; winning senior management buy-in to make necessary changes; and discussing approval of internal model approaches with regulators.