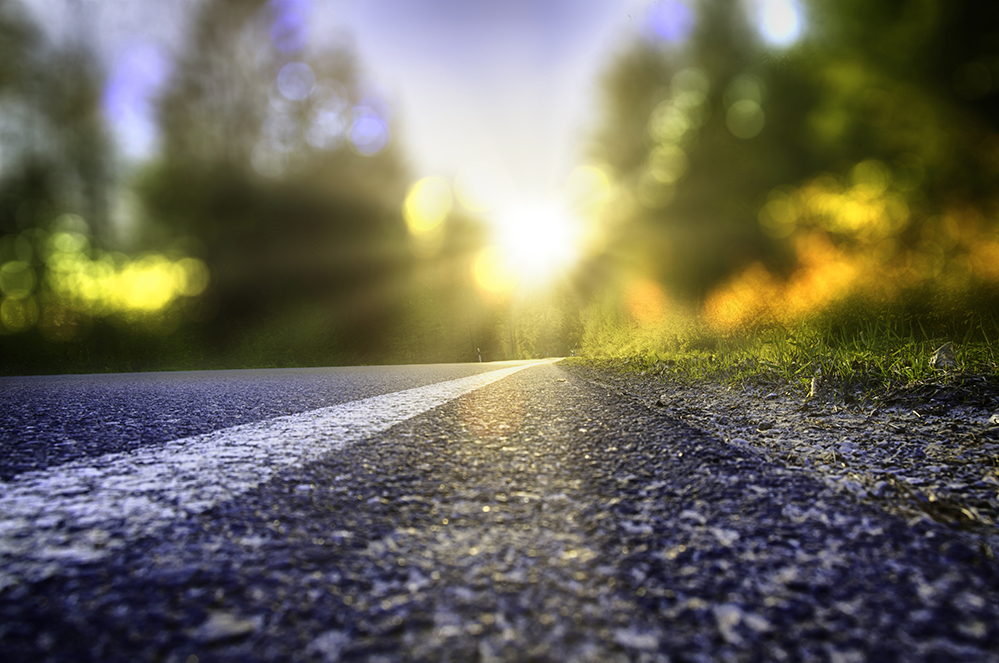 The recent A-Team Group RegTech Summit in New York on November 15, 2018 featured a wide range of challenging and sometimes controversial discussions, but none were more pertinent in today’s environment than the in-depth and insight panel discussing the best methods of fighting financial crime and improving technology techniques for anti-money laundering (AML) and Know Your Customer (KYC).

Moderated by PwC Director Sandeep Jain, the discussion centered around onboarding issues, how banks are addressing innovation, the need for more regulation in the cryptocurrency sphere, and the latest AML regulation; and explored the crucial role of regtech in helping to improve inefficiencies in the AML and KYC processes.

One concern was the growing influence of cryptocurrency exchanges – and the difficulties in regulating these new entities.

“With the AML regulations in place, a lot of the exchanges are changing their tune,” noted panelist Joon Pak, Head of Blockchain at ComplyAdvantage. “ShapeShift was in the news in the Wall Street Journal recently, where a journalist wrote that they were willingly facilitating money-laundering. Their whole value proposition was that you can come to our exchange, you don’t have to disclose any personal information, and then you can freely exchange or trade your crypto assets. And since then, they’ve completely changed their business model, and they are starting to do AML and KYC on all their investors.”

Kevin Bogdanov, Director of Market Development in the Americas at Refinitiv, addressed the importance of identifying customers and understanding whether a customer could potentially be a threat to one’s business. In response, Laura Glynn, Director of Global Regulatory Compliance at Fenergo, assured the audience that under the fifth directive of AML, the anonymity behind cryptocurrencies and ICOs would vanish.

Onboarding was another key theme and Grant Patrick, Director and Global AML Officer at Napier Park Global Capital, spoke eloquently on the subject: describing one firm’s unique solution to creating a unique legal document each time an investor has to fill out a subdoc for an investment.

“In your subdoc, it doesn’t matter what it is—if you’re a private equity fund, a hedge fund, whatever—the first forty pages are identical, unless it’s done by two different law firms, in which case they’re not identical, but they ask for the same thing,” explained Patrick. “So what this outfit did is they looked at the onboarding process, and they canvassed a number of law firms, and came up with a pretty good template for all the standard information that needs to be in a subdoc, and that is filled out by an investor once online—and that speeds up the onboarding process for us. Not so much at the outset, for the first time, but for any subsequent investments that come in. And secondly, it frees up a lot of costs tangentially. So our law firms don’t have to design a fifty page book or a sixty page book, they just have to design ten relevant pages.”

The panel also agreed that financial institutions are behind on adapting to innovation. Pak specifically noted that while banks may have access to data providers, many banking institutions still use Google for adverse media monitoring. Glynn observed that in evaluating the innovations brought forth by regtech, banks are still weighing the costs against the benefits of implemention.

“If regtech has a broad perspective—and this is one of the themes here, is don’t just think in a silo, but perhaps think more laterally or broadly,” concluded Patrick. “What is the data you’re trying to collect, first, and then secondly, what’re the processes that that area affects?”

END_OF_DOCUMENT_TOKEN_TO_BE_REPLACED 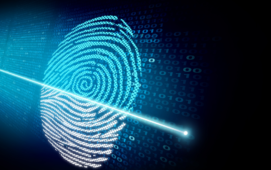