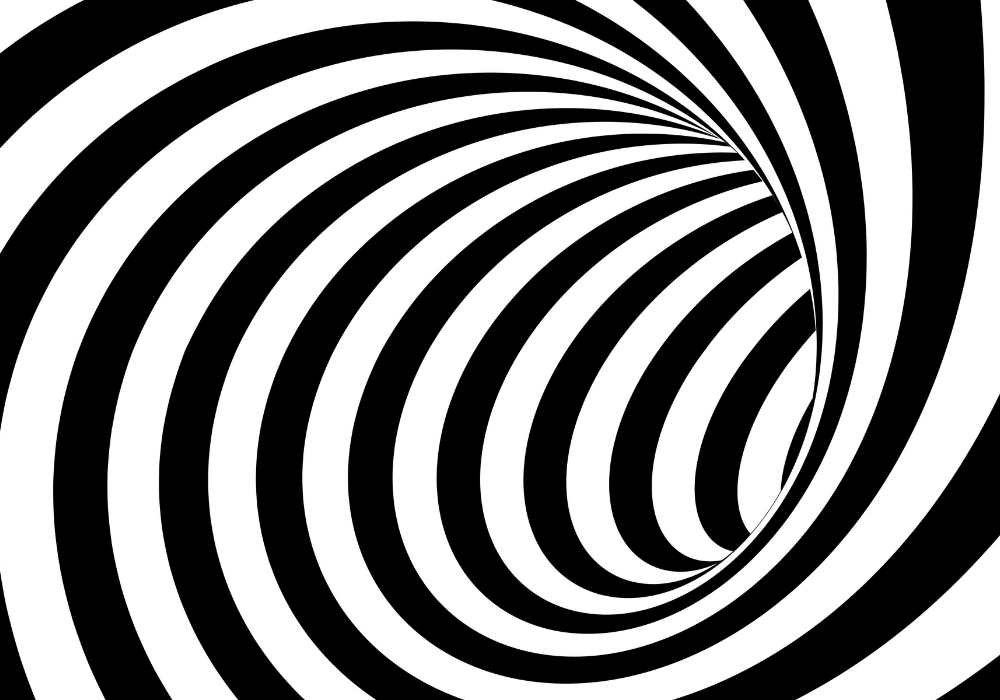 END_OF_DOCUMENT_TOKEN_TO_BE_REPLACED

It’s official. Due to popular demand, A-Team Group is expanding its highly successful RegTech Summit conference series with an event in Singapore in the autumn. With lead sponsorship from Solidatus confirmed, A-Team is now formulating the agenda, recruiting speakers and discussing participation opportunities with sponsors and exhibitors. A-Team’s RegTech Summit APAC will take place on...