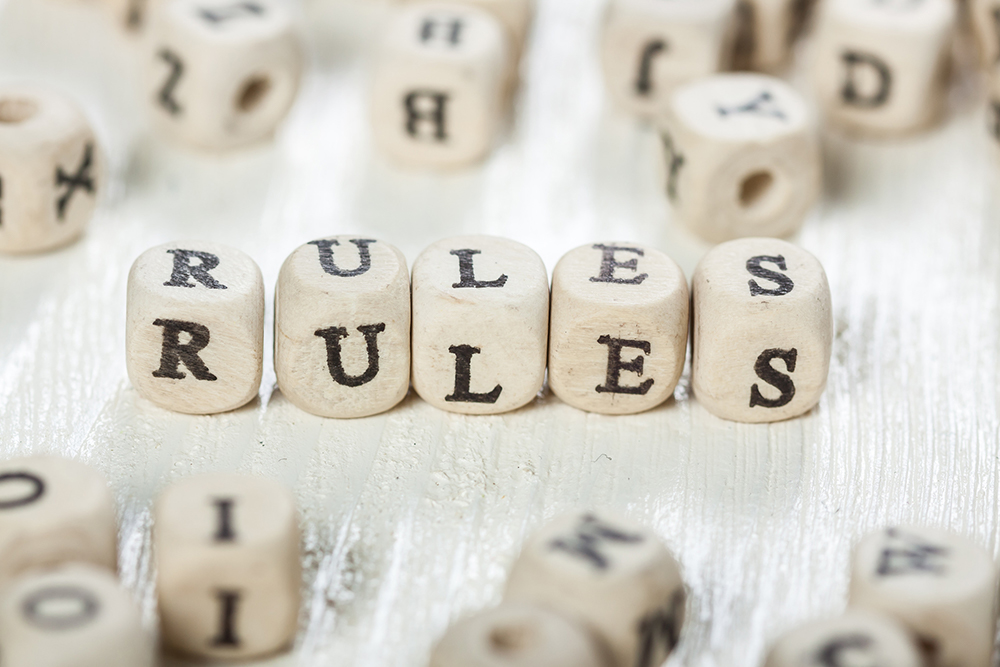 The UK financial services regulator has published the final rules regarding the extension of the Senior Managers and Certification Regime (SM&CR) to FCA solo-regulated firms. The changes are due to come into force on December 9, 2019 – the same deadline by which brokers have to comply with the new regulation (which was adopted by banks in 2016 and insurance firms in 2018).

The extension follows a consultation by the FCA launched in January 2019, for which it reportedly received just 29 responses.

The regulator has previously urged brokers to ensure they are ready for the new regime, which will substantially increase personal accountability among the directors of affected firms, of which there are an estimated 47,000 in the UK.

“’The one key piece [of advice] which I would absolutely leave with somebody else who is adopting it is – this has got to be owned and led by the business, so you cannot delegate it to HR or compliance or any other kind of function,” warned Vis Raghavan, Chief Executive Officer of EMEA, J.P. Morgan earlier this year.

The complexity of the regulation is such that firms are being forced to turn towards technology – meaning that a multitude of new solutions are now emerging to assist with the new requirements.

“For firms of a certain size, the complexity and scale of managing SM&CR means technology is the only workable solution. The risk to the firm, and individually to senior managers, of personal fines and sanctions, is too significant to rely on manual solutions,” says Redland Solutions, a regtech software firm.

END_OF_DOCUMENT_TOKEN_TO_BE_REPLACED 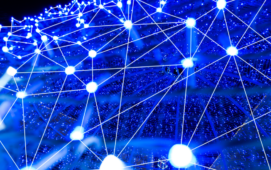