EVIA Calls for Clarification and Consistency Around Scope of MiFID II 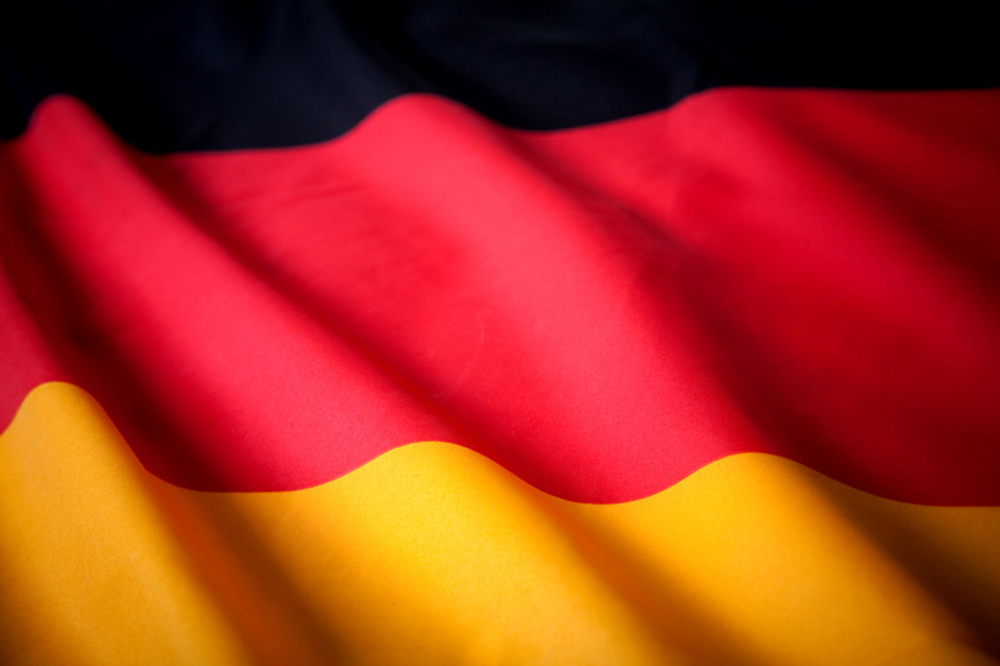 Following the German Finance Ministry’s recent call for feedback on MiFID II and MiFIR, one year on from implementation, the European Venues and Intermediaries Association (EVIA, formerly known as the Wholesale Markets’ Brokers Association), has raised numerous concerns around the lack of clarity and consistency of regulatory interpretation across markets.

Despite praising the benefits of transparency and conduct of the MiFID II regulation, which the group notes has resulted in a market structure much better placed to implement the remarkable ongoing developments in technology and able to harmonise with third country regimes which co-host the wholesale markets, the EVIA response warned of a number of specific issues which threaten to derail the ongoing efficacy of implementation.

The group called for a clarification of the approach to third country access and equivalence, along with true ‘Open Access’ to market infrastructures, in respect of the CCP acceptance of contracts concluded on third party trading venues. It also noted that local regulators need to create the conditions for lower data costs by facilitating the unbundling of data and promoting the ‘pay as you go’ model; as well as reappraising and clarifying the scope of MiFID with respect to the definitions of financial instruments, particularly of derivatives, as well as recalibrating the proportionate treatment of wholesale market venues from those open to retail investors.

The group requested the regulator to increase the agility of reference data by replacing the reliance on specific schema generated instruments [RTS 23] by embracing the ISO UPI taxonomy and its CFI classifications under RTS 2 and therefore clarify which instruments are ToTV at any point in time.

It also highlighted the need to address the absence of Issuer LEIs across the corporate bond market by substituting these with the identity of the trading venue.

Finally, EVIA called for the authorities to renew efforts to harmonise inconsistent interpretations of MiFID supervision between and across National Competent Authorities by introducing further Basel Commission guidance to simplify and revise ESMA level 3 measures; and to simplify execution reports and revise the application of inappropriate retail rules such as ‘Best Execution’ to professional and eligible counterparties.

In terms of implementation, EVIA noted that in general, the most convoluted implementation topics have occurred where the MiFID perimeter captures non-investment products, specifically foreign exchange, commodities and Repo. Rather than create more complex and cross-referenced rules, the group suggested that these products should be removed from the scope of MiFID by a revision to the perimeter guidance in C4, C6, C7 and C10. It also raised concerns around the complex application of reference data to the listing of non-simple instruments, especially to derivatives and to contingent executions, and as such also urged a revised approach to instrument reference data within the MiFID guidelines.

“As MiFIR trading venues, all our member firms have committed great quantities of resource over the last 36 months to implement MiFID II and underscore that the complexity and uncertainty across its breadth and interlinkages has made for extremely challenging ‘business as usual’ maintenance of ongoing day-to-day operations, with any final operating model and implementation still evolving,” noted EVIA.

“Member trading venues note the increased appetite for trading on venues and would most welcome the simplification of data capture and onwards flows; a simpler application of the rule-book perimeters together with the coordination with related financial infrastructure regulations; and a harmonisation of approaches with third country regulations under which our firms all operate parallel and contemporaneous services.”

END_OF_DOCUMENT_TOKEN_TO_BE_REPLACED 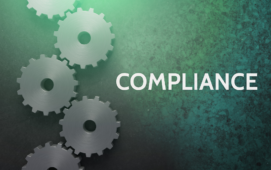 SteelEye, the compliance technology and data analytics firm, has incorporated Refinitiv market data on its RegTech platform in a bid to help its clients enhance their compliance and analytics capabilities. Refinitiv provides one of the widest ranges of cross-asset data available, with 7.3 million price updates per second for over 84 million instruments and 2.5...